by Shreya Srivastava 2 years ago2 years ago
2.4kviews
86

Karate is not only a type of martial arts but it is life for thousands. Learning karate has its own importance like if you know karate you can protect yourself by using your Karate skills as self- defense or if your passion is to do Karate for your country you can participate in various Karate championships and bring medals for your country. 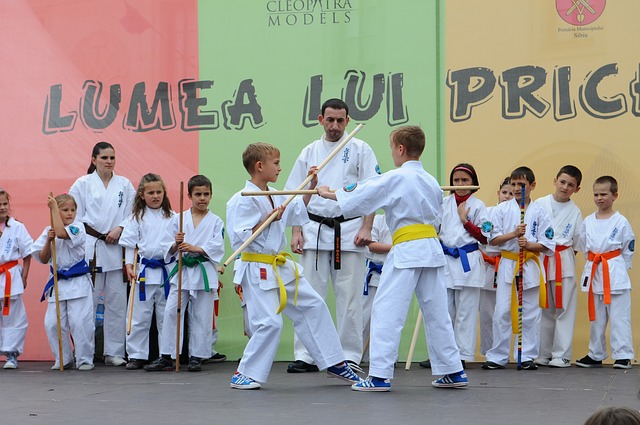 Charlie Fichera, a 10-year-old child who is owning a purple belt and is a Karate champion is known for his talent and passion for Karate but he never showed his skills in the real world until he was not left with any other option. He was living his normal day and was going somewhere when Charlie got attacked by 3 robbers just on the road and those robbers snatched his bag from him in which his essentials were there. Not only this, but robbers also slapped the kid and forcefully took his bag.

Charlie decided to be calm and used his mind instead of getting panicked or crying, he followed the 3 robbers and started implementing his Karate skills on the guy who was having his bag. He just did few moves and the robber dropped the bag. When sources asked Charlie about this, he said, “The robber dropped the bag, I picked it up and legged it. However, the others were ready to have a hand but they took their step back.” He also added that “I have never faced a situation like this but I am glad that they learned a lesson and I hope they will not repeat this again.”

Later, when Charlie explained the whole incident to his parents, he dialed the number of police and with the help of Charlie, they successfully arrested all the 3 robbers. Self-defense is really helpful, everyone should not for their own safety!