The game of football has many world class players who are killing it everyday. But when they are of the pitch its their style quotient which speaks for themselves. When you are bounded with truck loads of money every week which player would wouldn’t look stylish. Here are the most famous footballers who are recognized as style icons irrespective of their fame and success. 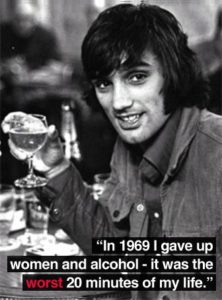 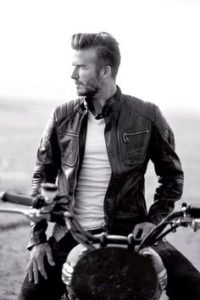 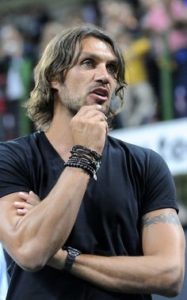 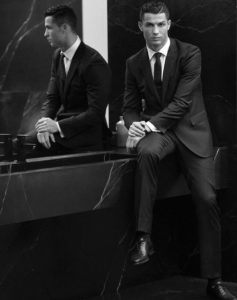 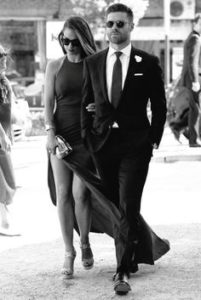 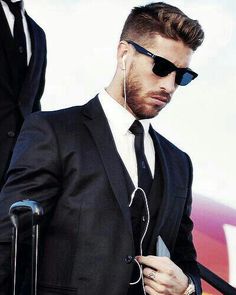 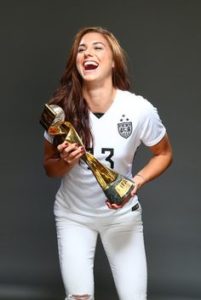 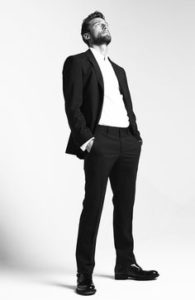 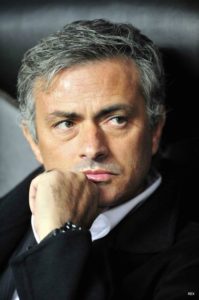