There are over 135 million motorbikes produced worldwide in a given year. These light, inexpensive, and fast modes of transportation aren’t just used as an efficient means of getting around but have inspired a global culture that only continues to grow in popularity. For bike enthusiasts, it’s likely that the allure of traveling on a budget has always appealed to you. The freedom that a motorbike gives the rider makes it seem that virtually any destination is possible. The thrilling, free experience of riding a bike is a big reason why they will always stay popular. 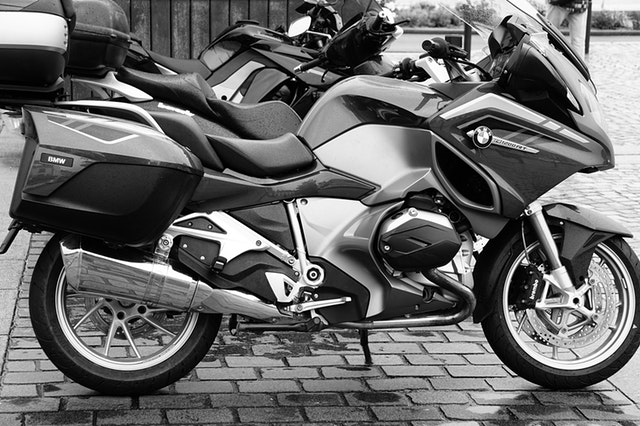 The Economics of Riding

The beauty of the motorbike industry is that they come in all shapes and sizes. There’s a bike out there for just about anyone – from those living in a city to people in rural areas – motorbikes can be seen in nearly any terrain and in every corner of the world. These versatile machines are also incredibly fuel-efficient compared to larger cars and trucks. Motorized bikes can get up to 100 miles per gallon, making them significantly cheaper to operate for people who need to get around on a budget.

They’re also much cheaper to buy, often by thousands of dollars – and motorcycle financing can reduce the need for payment upfront. Not to mention that the investment in a bike is well worth the cost, as the vintage motorcycle market in on the rise with some classics selling for as much as $200,000. The culture of the motorbike world certainly plays a huge factor in why certain bikes are so valuable, but there’s no doubt that the versatility and durable nature of a bike that also makes them a practical purchase, even after many owners.

Riding a motorcycle often conjures up images of a man in a leather jacket and aviator sunglasses cruising down a desert highway leaving a trail of dust in his wake, or in other words – the epitome of cool. And while this might’ve been an accurate depiction of a biker in years past, new trends are showing that riders come from a diverse array of backgrounds – and are increasingly women. In fact, U.S. motorcycle sales to women jumped from 8% in 2014 to 14% today. This trend is reflected in other areas of the world as well.

The culture of riding a bike has expanded to include just about anyone, and there may be a scientific explanation behind this. Studies have shown that riding a motorcycle releases endorphins in the brain, can improve cognitive function, and even burn calories. This may explain why more and more people are attracted to the activity than ever before.

There are endless benefits to owning a motorbike, and taking the time to find the right one for you might require a bit of research and test riding. The good news is, the market is massive, and there’s certainly a bike out there for even the most skeptical rider. And there’s no denying the immense economic benefits that come with it. So not only will you look cooler than ever on a bike, but your wallet will thank you as well.