There is a list of documents. This article gives you complete information about documents required to travel between Canada and US. 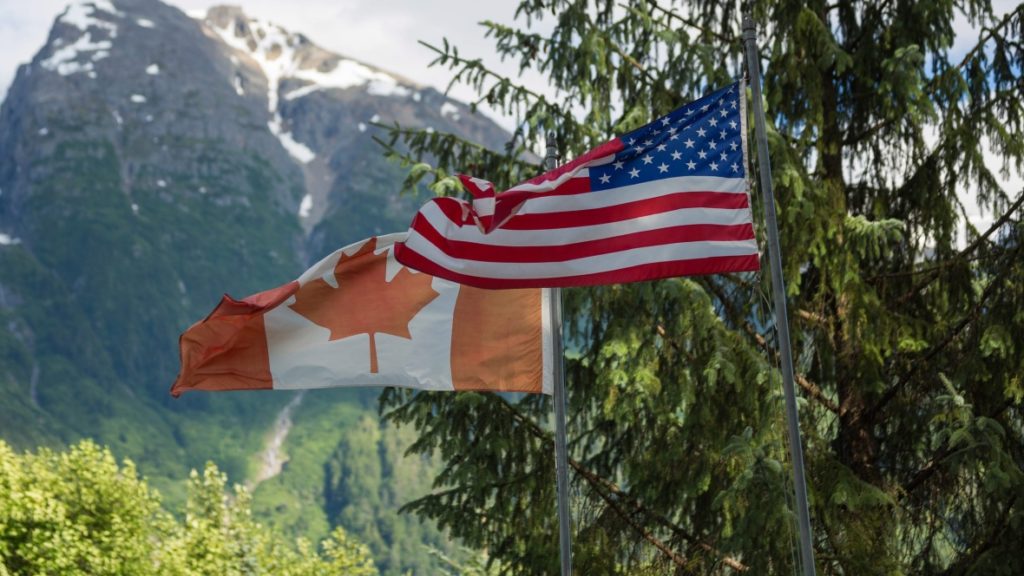 1.What Type of Documents Do I Need to Travel

If you prefer to travel by bus, train or car, correct documents should be there with you. A list of documents required to travel from Canada to U.S.  A Canadian citizens must carry their Canadian passport or a Free and Secure Trade (FAST) card.  NEXUS card and their driver’s license (EDL). Canadian citizens should have determined a reason to get U.S Visas for traveling in U.S.

Children’s traveling alone under 15 by air or by car, bus or train. Requires a NEXUS card or a passport like adults. They should carry their birth certificate copy or their Canadian citizenship proof or any original card.

If you choose to cross the border between the U.S and Canada. The person needs his /her passport or upgrades driver’s licenses called as EDL. Enhanced identity cards called as EIC needed for the identical license renewal. Applying for  EDL or EIC at 16 driver licensing locations in B.C. via ICBC.  Booking an appointment by ICBC site for locations and instructions.

4. How to Apply For NEXUS Card

The frequent travelers from the U.S./Canada border need to apply for  NEXUS card. Special benefits of  NEXUS card is time saver from standing in long queues. It takes less time for waiting at the border. Travelling by Air, by road or by train it is favorable. Canadian and  U.S.  officers take interview for the eligibility.

For details information on eligibility for NEXUS card can search at Canada Border Services Agency Site.

Canada is the only country in the world that knows how to live without an identity.
By – Marshall McLuhan