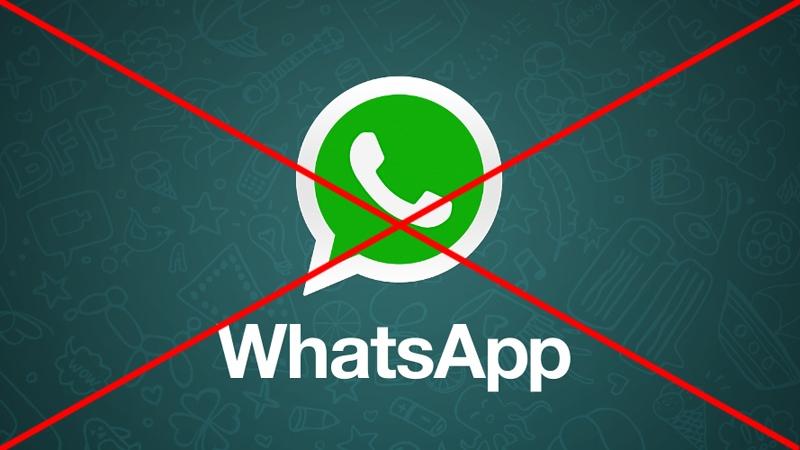 The company said in a post :- “While these mobile devices have been an important part of our story, they don’t offer the kind of capabilities we need to expand our app’s features in the future”

WhatsApp said if you want to continue using the service then you need to upgrade your device. The company also said in it’s blog that “This was a tough decision for us to make, but the right one in order to give people better ways to keep in touch with friends, family, and loved ones using WhatsApp. If you use one of these affected mobile devices, we recommend upgrading to a newer Android, iPhone, or Windows Phone before the end of 2016 to continue using WhatsApp,”

WhatsApp had previously said that it had a very strong uptake in countries like India, Russia and Brazil.