Halloween may not have even happened yet but, before you know it, you’ll be on the sofa falling asleep after eating too much turkey. By that point, it will already practically be 2023 and we’ll all be ready for another journey around the sun. 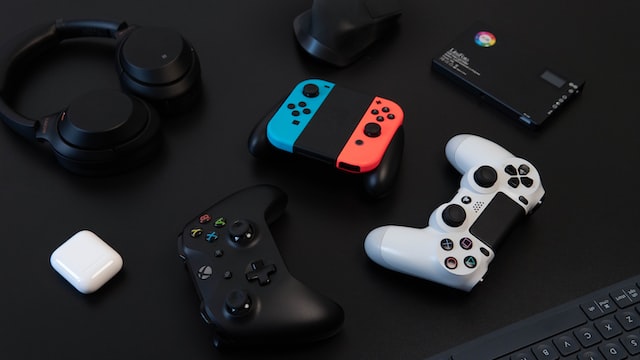 2022 has been an exciting time for gamers. We’ve seen a range of new titles get released, including Pokémon Legends: Arceus, Gran Turismo 7, and Rollerdrome. But if you’ve been paying attention, you will have also seen that there’s also been exciting and intriguing news about future games and hardware.

With this information, we can make predictions about what we can expect to see in the gaming space next year.

A New Era For Sports Games

Early this year, EA confirmed rumours that the company was ending its 30-year relationship with FIFA, the world governing body for football.

The video game publisher claimed that its decision was based on the fact that the company wanted to do things with its game that may not have been possible had it maintained the link between the companies.

What exactly these changes will be, we’re not yet sure, but given the volume of EA memes that all focus on EA’s penchant for microtransactions, it’s easy to predict what these are likely to be. Speculation is that the company will include new in-game purchases and opportunities to pay for upgrades far beyond what is already possible.

If the renamed EA Sports FC game is a success, it could be the first domino in a chain of changes right across the genre.

That won’t be the only change, though. The shortages of current generation consoles are mostly over, meaning more and more players have made the jump to the PlayStation 5 and Xbox Series S/X.

With that being the case, support for the PS4 and Xbox One are likely to be dropped for most sports titles in 2023, freeing the developers to incorporate new features that wouldn’t have otherwise been possible when creating games for both platforms.

Online casinos are by no means new, the first ones opening their virtual doors back in the late 1990s. But over the years, they’ve continued to expand their offering to include new and exciting gaming options.

The best example of this can be seen in online slots. Market leaders like PokerStars Casino invest heavily in creating new and exclusive games, continually adding to their existing catalogues of hundreds of different titles.

In 2023, this trend will likely be maintained as players seem to be unable to get enough of spinning the reels.

This will also be helped by the expansion of markets in North America. This will be driven by the fact that in both the US and Canada, more states, territories, and provinces are legalising iGaming, giving millions more people the opportunity to play slots online. 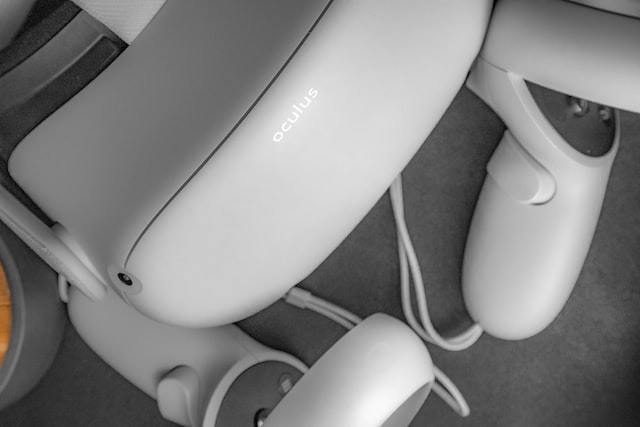 It’s around a year since Facebook changed its name to Meta following an announcement by Mark Zuckerberg that his company would invest $10 billion in developing products for the metaverse.

Since then, we have seen a series of product releases, but none of it has particularly excited the public. Gaming has, however, enjoyed some more success, albeit still limited in comparison to other formats.

This might change with the rumoured release of the Quest 3 headset and another device codenamed Project Cambria, both of which will make some major steps forward.

Cambria will be a high-end device, costing upwards of $799 and also allow for mixed-reality gaming where digital content is overlaid over the real world.

Sony will also soon be launching its PSVR 2 headset to give PlayStation 5 owners the most immersive virtual reality gaming experience the company has ever created.

With new devices hitting the market, there will likely be an increase in hype for the format which could help it to close the gap between console, computer, and mobile gaming.