We all know that Virat Kohli and Anushka Sharma are playing hide and seek with everyone, Some say that they both are dating and are still with each other. We have seen ample of pictures going viral and taking rounds on social media.

Virat Kohli and Anushka Sharma have been meeting each other constantly at restaurants and other places. Anushka Sharma left for Budapest to continue the schedule of Salman Khan’s movie Sultan. 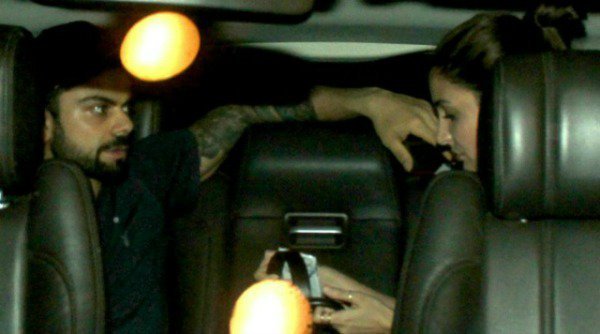 While Virat Kohli played a part of perfect boyfriend as he came to the airport to drop Anushka at the airport and guess what ? They both were seen Kissing and Hugging each other in the car and saying goodbye. 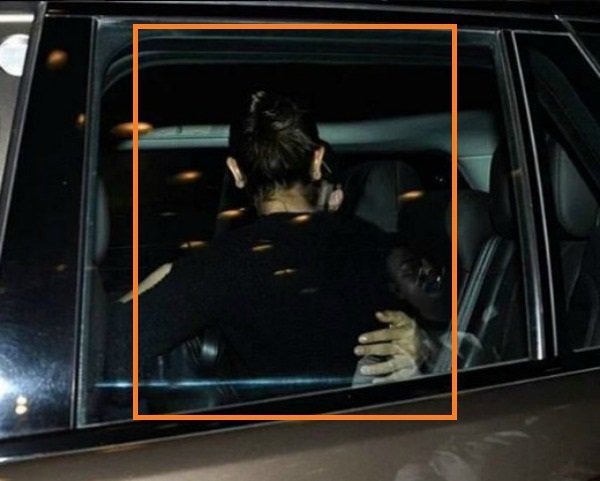 You might have already seen their photos at the airport, Checkout the below video.