Vadodara’s most famous and iconic Canara Coffee House was demolished Late on Sunday night by it’s owner with a promise to come back with a new and renewed  avatar only for it’s hierarchy of fans. Canara Coffee House is most popular for it’s Maharashtrian and South Indian dishes which people have been eating since a long time.

As soon as the new about the demolishment of Canara Coffee House came out, People on social media expressed it’s emotions towards the old and famous cafe in the city as everyone is so much attached to it. From senior citizens to students, everyone were talking about it on social media. 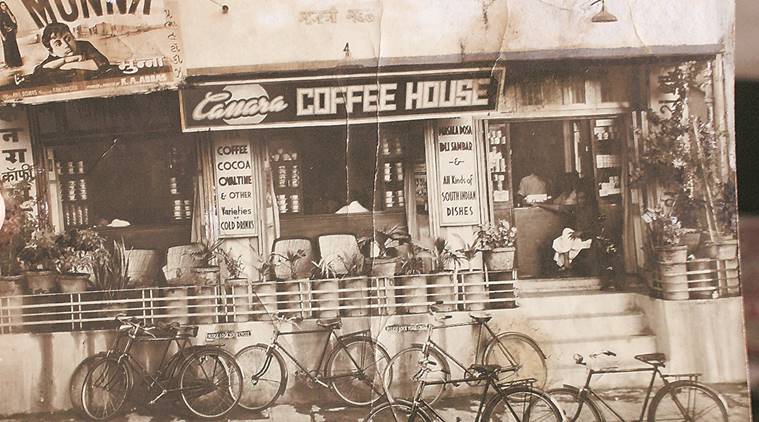 The cafe is very famous for it’s Poona Misal – steaming hot rice flakes and steamed lentils topped with yoghurt. Dosas and uthappa of this cafa are also quite popular among the people of vadodara. The taste of these food items have not changed since so many years and most importantly people love it because of it’s inexpensive rate card.

Pandurang Madhav Kudva the 82-year-old man who has been running this Canara Coffee House told to Indianexpress, “We will be back within some time and this is just a renovation we are doing. It is also an emotional time for us but we have to change with the time. We will be back with the same old taste and love.”

Kudva says, “Nobel Laureate Venkatraman Ramakrishnan (Venki) has been a regular visitor to the cafe, since his days at Maharaja Sayajirao University. The coffee house was also frequented by several popular cricketers from Vadodara.”

Kudva said he had no idea that the Coffee House had a Fanpage on Facebook that was struck with shock and grief – the demolition, although rumours had been spiraling, was unexpected. A long-drawn dispute for the land with its original owners and a proposed road widening project of the VMC compelled Kudva to take the bold new step. He has purchased the plot and is now planning to design the structure to ensure that the impending road widening by the civic body does not hamper his business.

Kudva said, “I am happy now, as we have purchased the place where we ran our coffee house for a such a long time. However, I was upset by some of the social media messages which said, ‘RIP’ and ‘we miss you Canara Coffee House’, I want to say them this is just a new beginning.”