The craziest thing about India is that everyone has a problem with someone and they can’t digest seeing a person or a company growing and making progress. In India people have problems with songs, movies and what not. Now the news is that someone wants godfather beer banned, because it has the word ‘God’ in it.

A Public Interest Litigation (PIL) has been moved in the Delhi High Court to stop and manufacture the beer as it has hurt religion sentiment of people. 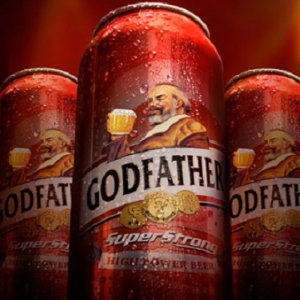 The plea by a civic organisation has submitted that religious sentiments of people have been affected as the word GOD is used in the name.  It further added that the Delhi government should stop the sale of Godfather beer.

The plea by Devinder Singh, president of Jan Chetna Manch, alleged. The Godfather (beer) manufacturers are against humanity and the principle of natural justice as they are intentionally harassing and damaging religious emotions,”

Godfather strong beer in very famous in North India and the petition is likely to come up for hearing next week.