The era of the most successful captain ever in the world of cricket came to an end when Virat Kohli took over as the captain of Team India, Yes we are talking about MS Dhoni. Now in the cash rich Indian Premier League is facing the same problem. He has been very successful as a captain with Chennai Super Kings but some how he did not create an impact on Rising Pune Supergiants franchise during last year IPL. 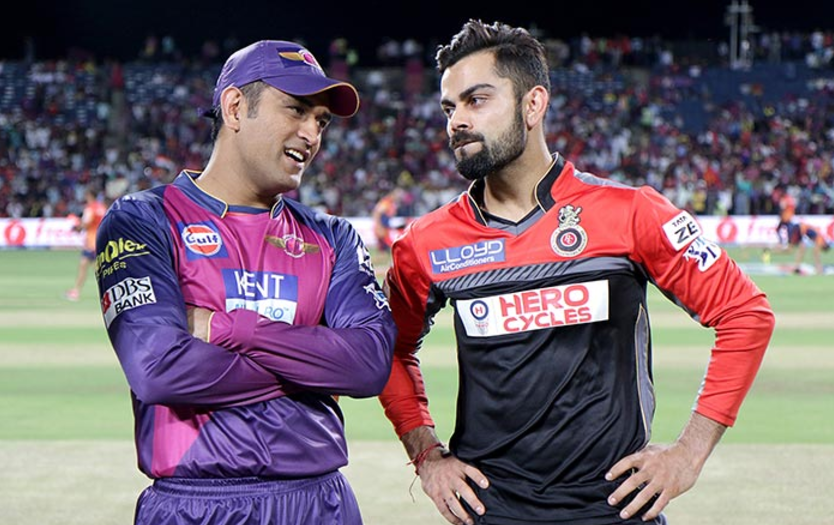 According to the reports by India’s Today which is a very shocking news, Steven Smith is going to take over as captain of Rising Pune Supergiants this IPL season. So MS Dhoni will no more be the captain.

Under the leadership of MS Dhoni Rising Pune Supergiants managed to win just 5 IPL matches out of 14 and thus the team ended it’s journey in IPL at 7th position.

Now that MS Dhoni is no more the captain, He will be able to focus and concentrate more on his batting and he should be promoted up the order so that he can get a chance to bat longer.