Shahid Afridi announces retirement from T20 Cricket after loosing to New Zealand in group stage match of world t20. Afridi said that it will be his last game against Australia. He will quit international cricket. 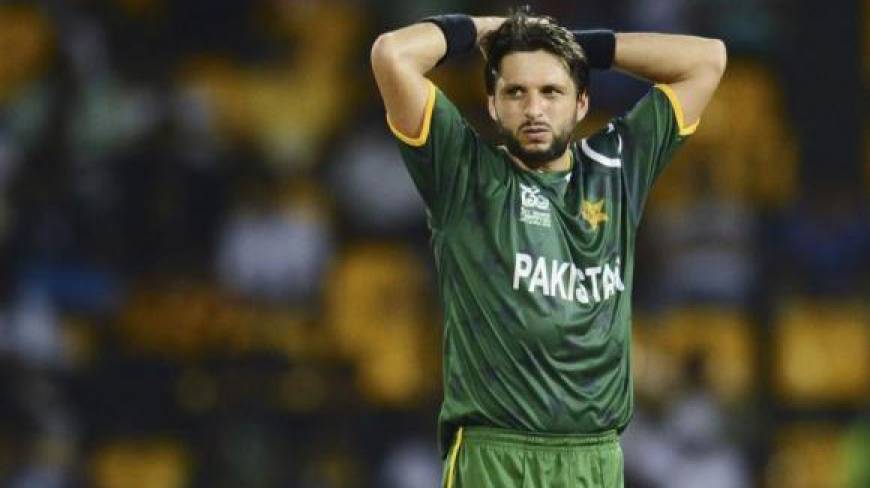 Pakistan team is facing a lot of criticism back home and fans are really upset with the poor performance of Pakistan in t20 world cup, especially loosing against india 11th time in a world cup match.

What’s your take in this ? Afridi is a great player and we respect him a lot, especially his boom boom attacking batting and his leg spin bowling. We’ll definitely miss wicket keeper screaming “Shabas Shabas shahid bhai” from behind the stumps