Kumble has been trending on social media since his selection as head coach of Indian Cricket Team and debate over the selection of Anil Kumble has been heating up since then. Now the news has come that Ravi Shastri said that former skipper Sourav Ganguly Wasn’t Even Present During My Interview.

Talking to a news channel, Ravi Shastri said that his interview was taken between 5pm-6pm and Sourav Ganguly was at Cricket Association of Bengal (CAB)  attending a working committee meeting. 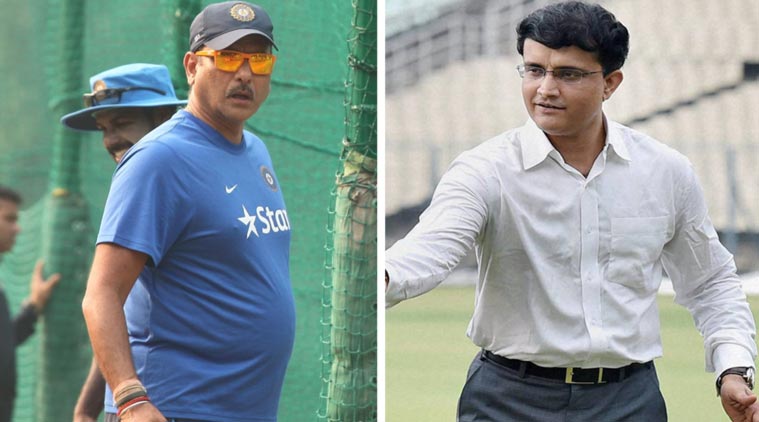 Total 21 candidates including Shastri before finalising Anil Kumble’s name were by BCCI’s Cricket Advisory Committee. Shastri was in pole position to to become coach of Indian cricket team but Ganguly favoured Kumble and thus won the support of Laxman and Tendulkar.