by Anupam Chaturvedi 3 years ago3 years ago
28.1kviews
74

Dr. Priyanka Reddy, a veterinary doctor from Hyderabad. She was brutally raped and killed under the Chatanpali Bridge in Shadnagar, on 27th November 2019 while she was returning home at 9 pm.

Everything You Need To Know About Priyanka Reddy 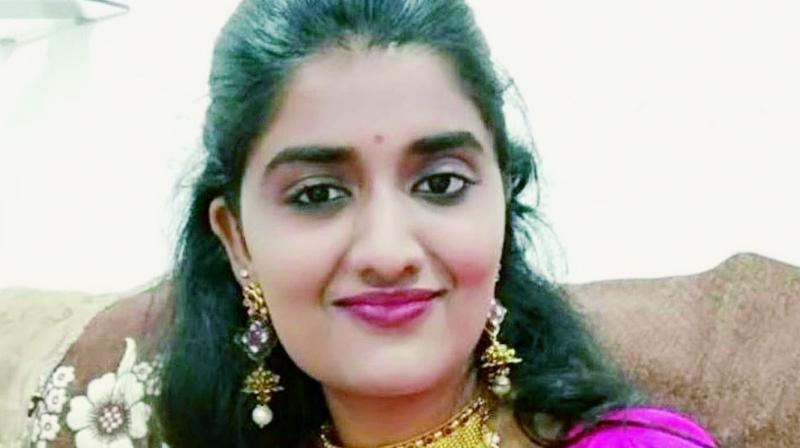 Born in 1992 in Hyderabad, the capital of Telangana, Dr. Priyanka Reddy was 27 Years old at the time of her death. Priyanka was an elder child to Mr. Shridhar Reddy and Mrs. Vijaya Reddy. While his father is a government employee, her mother is a homemaker. Besides that, Priyanka also had a younger sister, whose name is Bhavya Reddy.

At the time of her death, Priyanka was working as a veterinary doctor at a veterinary hospital in a Kolluru Village near Shadnagar in Hyderabad.

On the night of 27th November, Priyanka was returning to her home from Kolluru i.e. her workplace. When she reached the toll plaza, she realized that her Scooty is punctured. Four men came to her aid. However, since she was afraid she called her little sister. 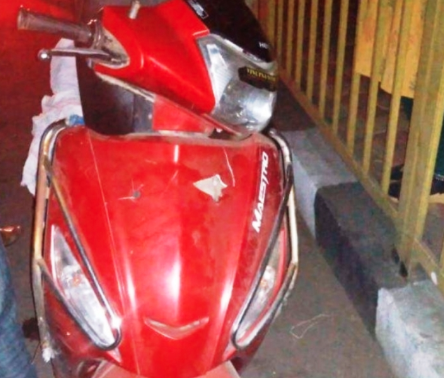 Little did she knew that the people who are trying to help will rape and kill her. The main suspect was Areef, who was accompanied by her three other men. All the four of them kidnapped her, then brutally raped her. They didn’t even leave her dead body and raped her repetitively. 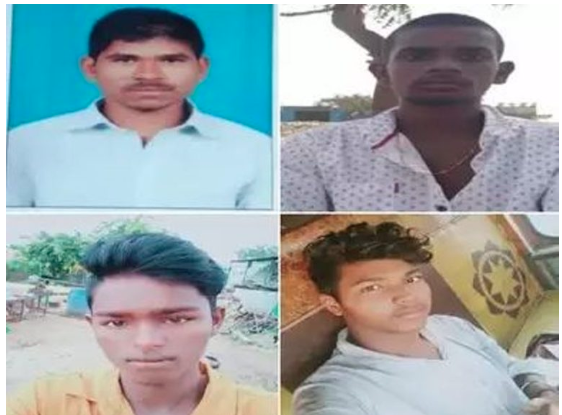 As per the statement of Police Commissioner of Hyderabad, police identified the suspect through CCTV Footage of the Toll Plaza.

Before she went missing, Dr. Priyanka Reddy was talking with her sister on a phone. Suddenly her phone went switched off and later the family approached the police.

Many leading celebrities, politicians, and people paid their homage to Dr. Priyanka. Besides that, the Bar Association of Telangana declared that no advocate will fight the case for suspects. People from across the nation are demanding Justice for Priyanka.