League of Legends has long been the king of MOBA titles but with release of Pokemon Unite, we now have choices. So, which one is better?

Pokemon Unite is Pokemon’s first MOBA entry in the gaming industry and since its very release, the MOBA community has been going crazy. Although it does need quite some work before we can even call it a finished project, people have started comparing it with League of Legends.

And it all makes sense since Pokemon Unite features everything that MOBAs like League of Legends offers. However, since it’s coming from Pokemon, we can safely say it will be a different MOBA experience than any other out there. 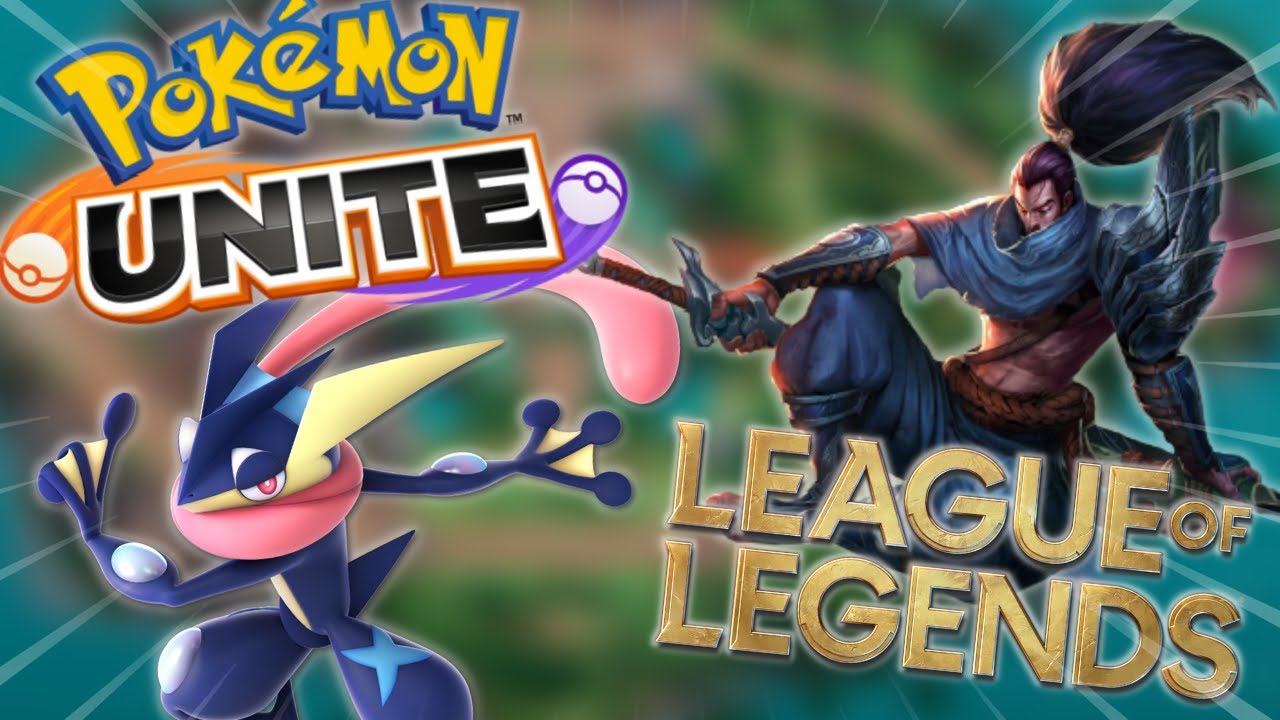 So, what exactly does Unite want to achieve, and where does it stand in contrast to League of Legends? Should there really be a comparison in the first place?

In terms of gameplay, both are very similar while yet being very different. League of Legends has undergone several tweaks and improvements to become what it is today. The sheer amount of game characters, skill sets, and equipment has increased to the point that a newcomer would feel completely bewildered in League of Legends’ vast universe.

Pokemon Unite, on the other hand, is very new, with basic game mechanics, direct-to-the-point gameplay, and a lot less material, making it extremely easy for a novice player to smooth his way through the game’s early stages. As a result, Pokemon Unite is a far better pick for those looking to get into the MOBA genre without being overwhelmed.

So, the choice is totally yours as to what kind of gameplay you are looking for. There are other MOBA games as well and you can find some cheap game deals on these titles to try them out for yourself.

There’s not much to say about the graphics as both of the titles offer similar types of visuals with the cartoony look and feel. Of course, Pokemon offers more Pokemon-like graphics whereas League of Legends offers more realistic visuals compared to all the other MOBA titles in the genre.

However, when it comes to UI, Pokemon Unite definitely offers a more easy-to-grasp interface that is great for beginners to understand and get used to compared to League of Legends’ more filled up UI that’s been modified over the years.

Which One is Better?

Pokemon Unite is the way to go for those of you who are fresh new to this genre. It features everything you’d want in a MOBA game, but the icing on the cake is that you get to play all of these adorable little Pokemon who were such a big part of our youth! It keeps the gameplay much simpler for beginners, while also making it expandable for veteran players.

For those who want to get the hardcore MOBA experience, I really think that League of Legends is the right choice for you. It features some of the complex gameplays for the old MOBA players who know their way around the game. You get to choose from a wide range of powerful characters with different skill sets and abilities to take down your enemies.

Pokemon Unite takes much less time, which is ideal for new players who don’t want to spend too much time learning the game’s intricacies. Each of these contests lasts around 10 minutes and keeps the participants moving as they prepare for their next attack.

League of Legends matches, on the other hand, typically take more than 30-40 minutes to complete. This is more than three times the amount of time it takes to complete a match in Pokemon Unite.

Which One Should you Play?

There are some similarities between the two titles But as we delve deeper, things begin to shift dramatically. Each of these games is fantastic and offers a unique experience, with League of Legends being a more conventional MOBA title with tough gameplay and Unite being more beginner-friendly with standard Pokemon elements from past Pokemon games.

So it all comes down to the players’ personal preferences for what they want to experience in a MOBA game. Pokemon Unite PC or mobile may be the best option right now for people looking for more casual gameplay with simple game mechanics.