by Gaurav Moorjani 6 years ago6 years ago
1.2kviews
58

Prime Minister Narendra Modi has landed in Britain for his three day visit from November 12th to 14th. His visit shall be one of those which will have a significant impact  on both the countries through which economical and political ties will be strengthened. He will be in continuous talks with Prime Minister David Cameroon and will also meet top corporate leaders.  Few hours back he has landed and he posted it with a tweet.

Reached London. India-UK ties will receive a great impetus. Will attend a wide range of programmes in UK. pic.twitter.com/qWIb3jNFBC

The last time any prime minister went was in 2006 and now after nine years Narendra Modi makes a visit. 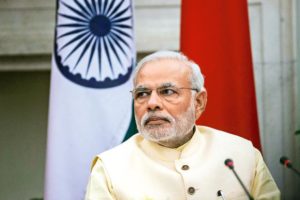