Different forms of memes are shared on the internet every day. Some of them are pretty light-hearted and enjoyable, whereas some are pretty dank and objectify a person’s looks. Neckbeard memes are one such form of memes created to have fun over unattractive people or creatures in a humorous way. It is a prevalent form of meme that is being appreciated and shared by users a lot. Neckbeard is used to generalize the section of the society or people who are unattractive or overweight. Though neckbeard is a form of facial hair cut opted by hipsters mainly, neckbeard is a metaphor for people with ugly looks.

Let’s check out some of the funniest memes here. 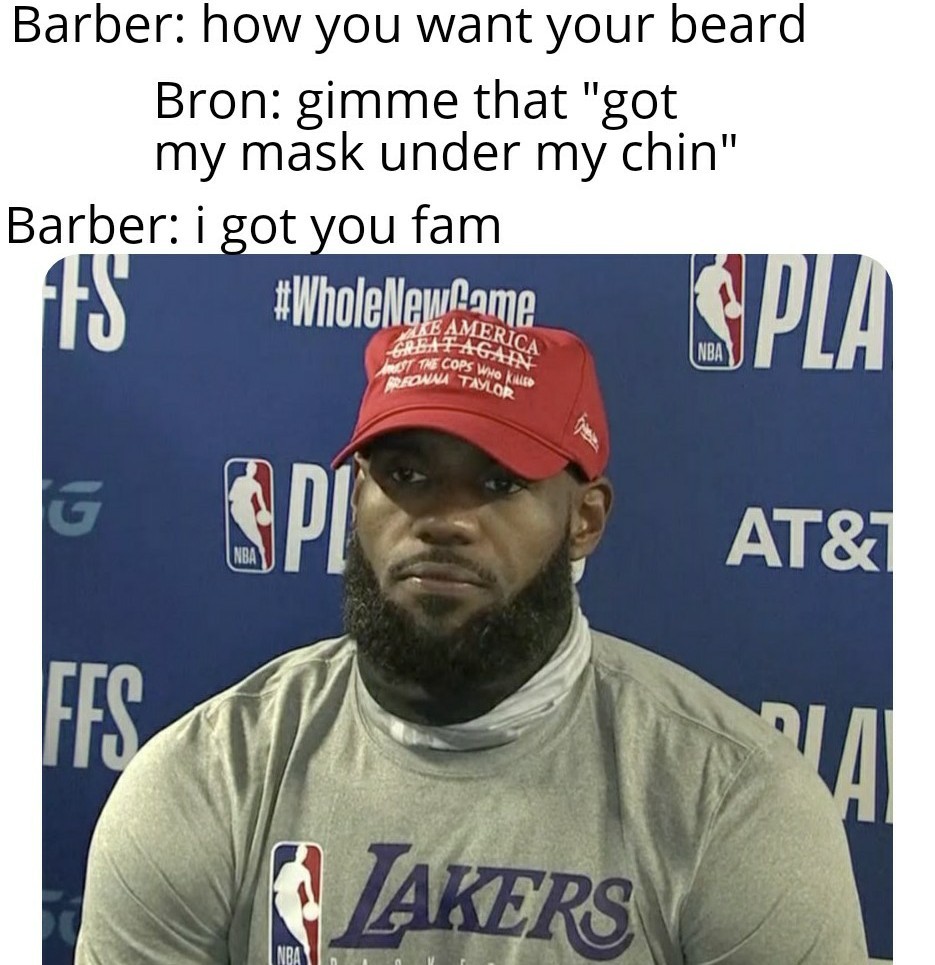 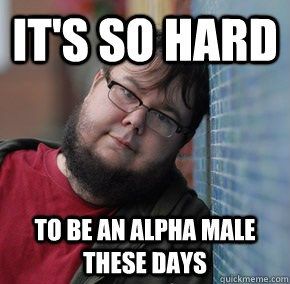 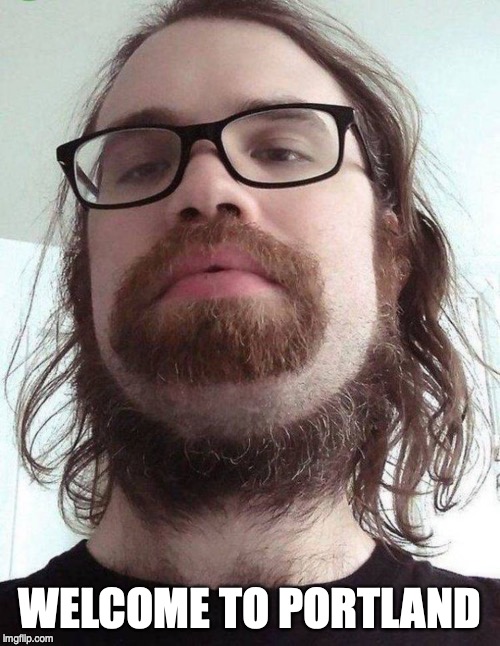 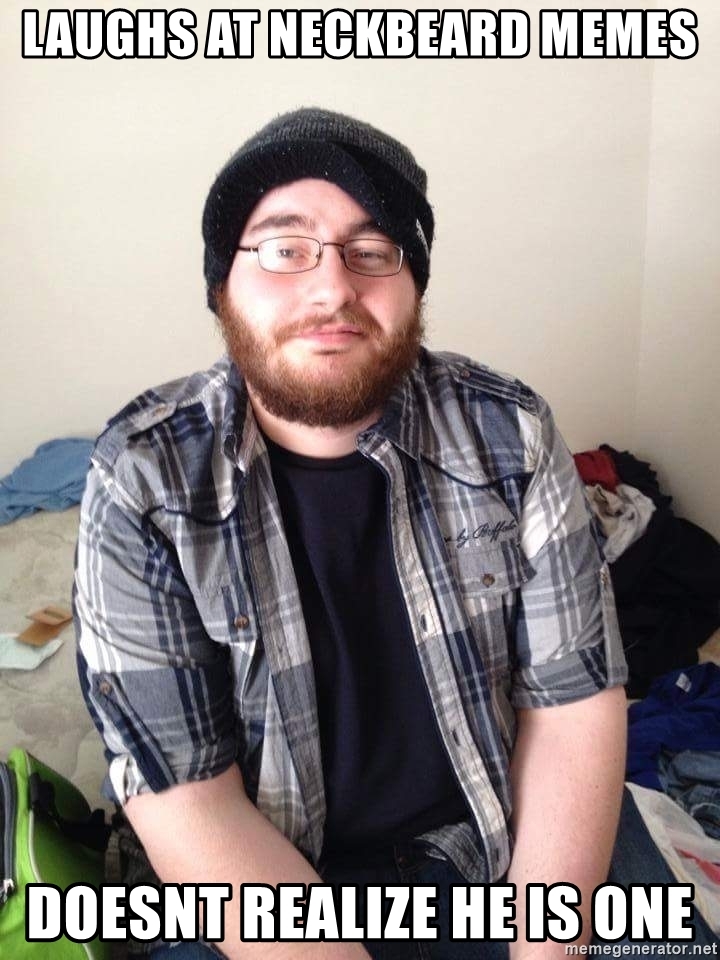 Only old horror movies are good, and your wrong. 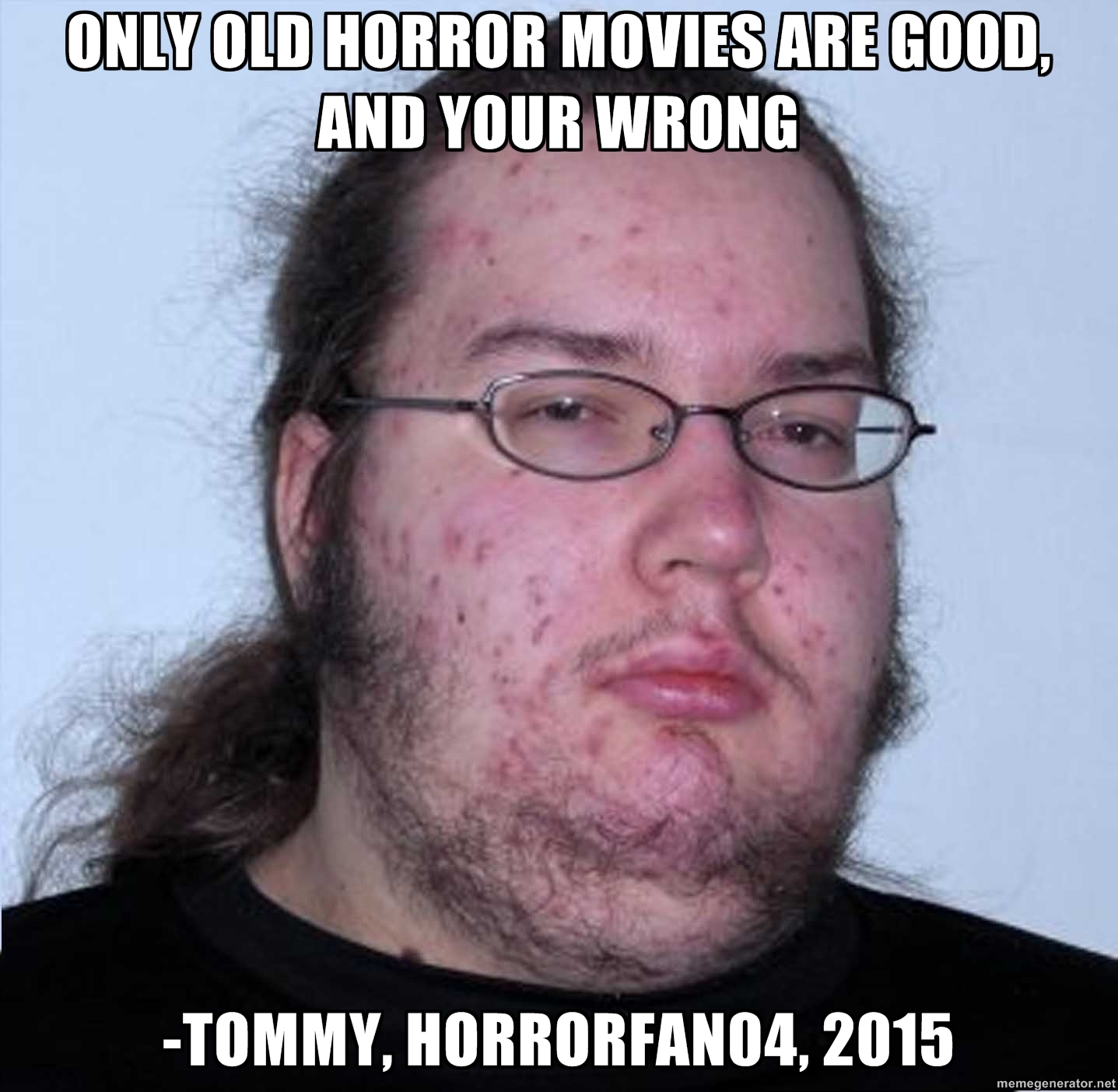 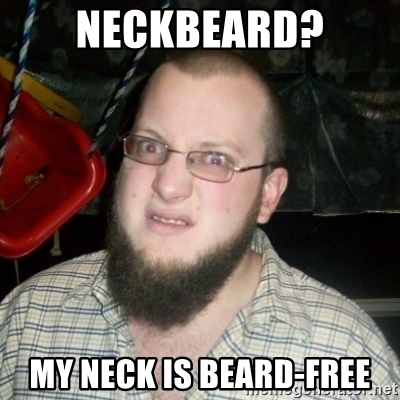 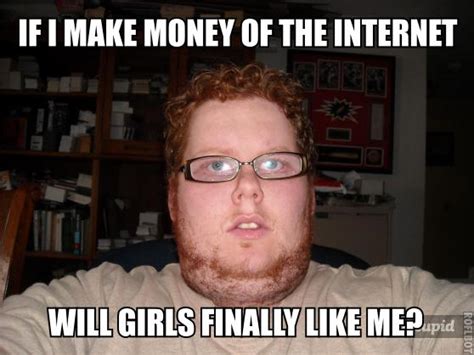 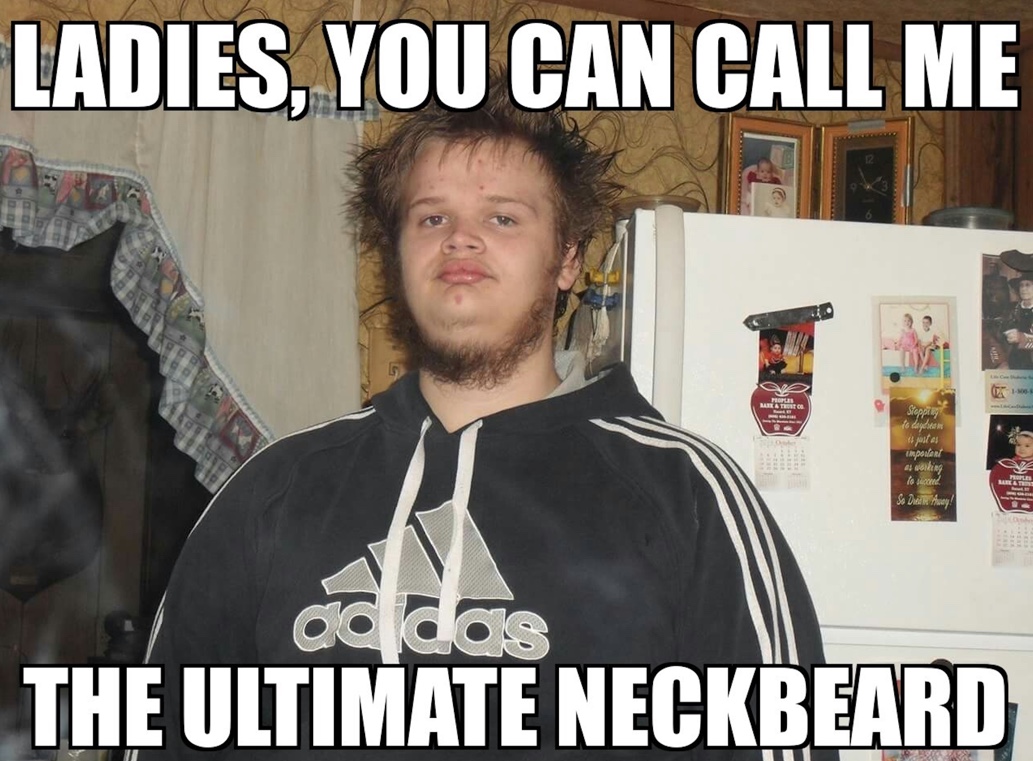 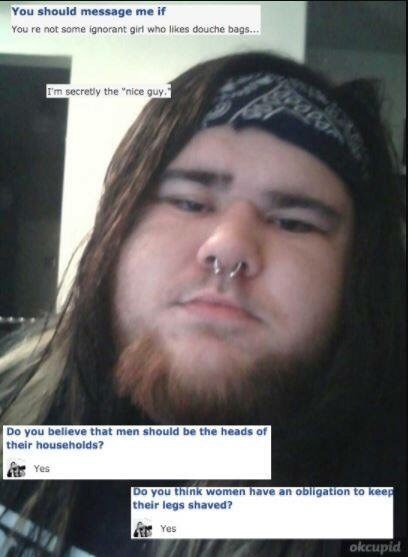 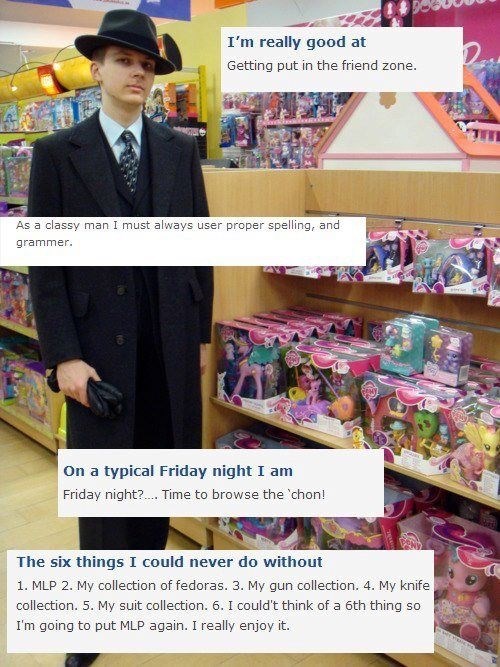 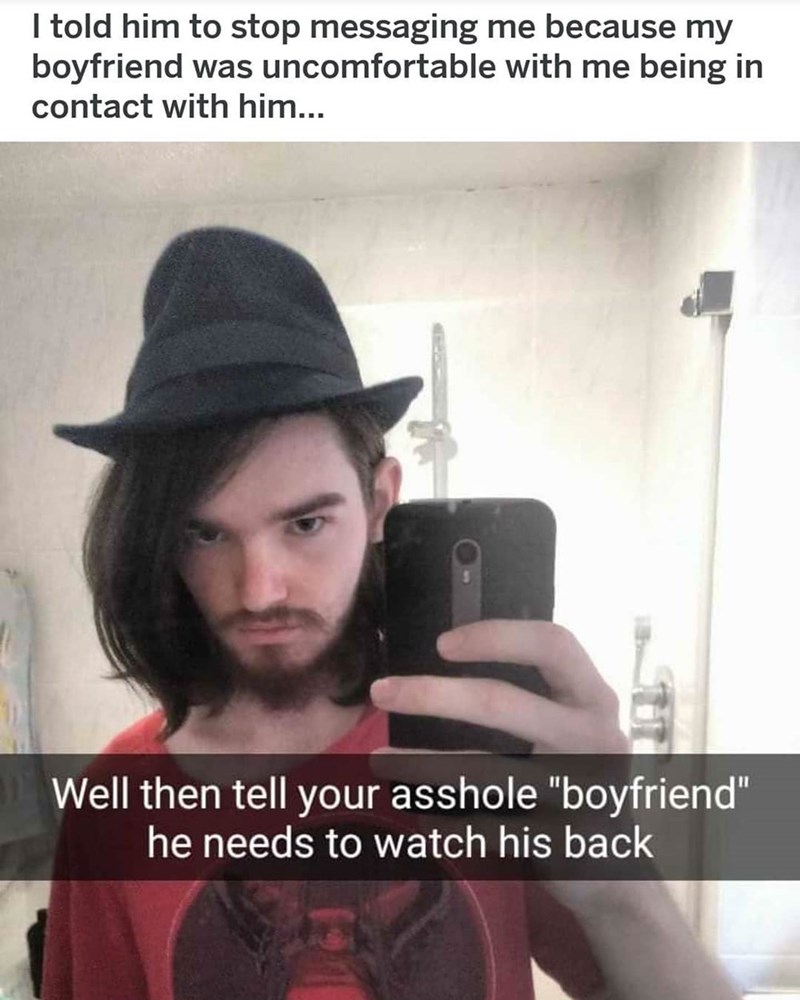 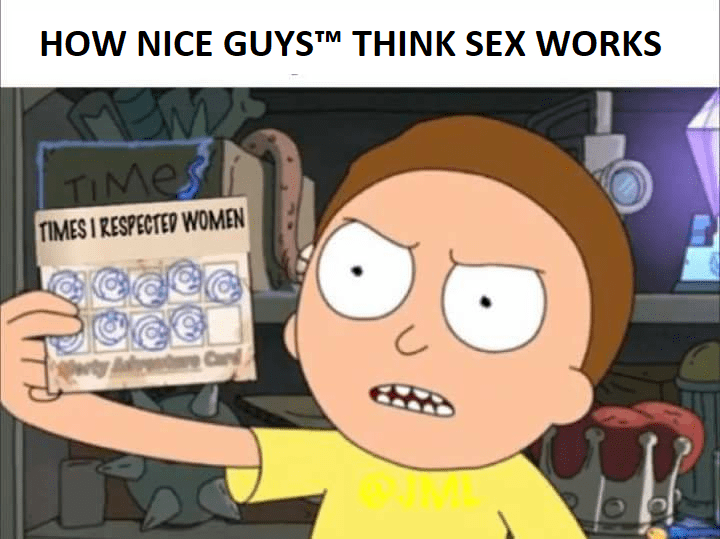 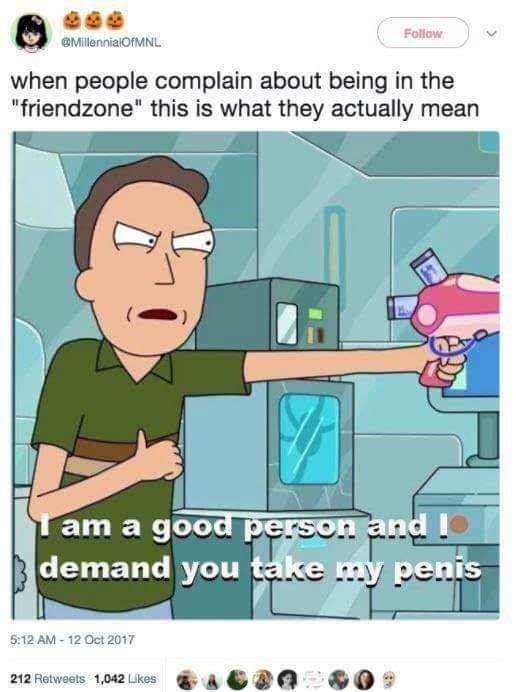 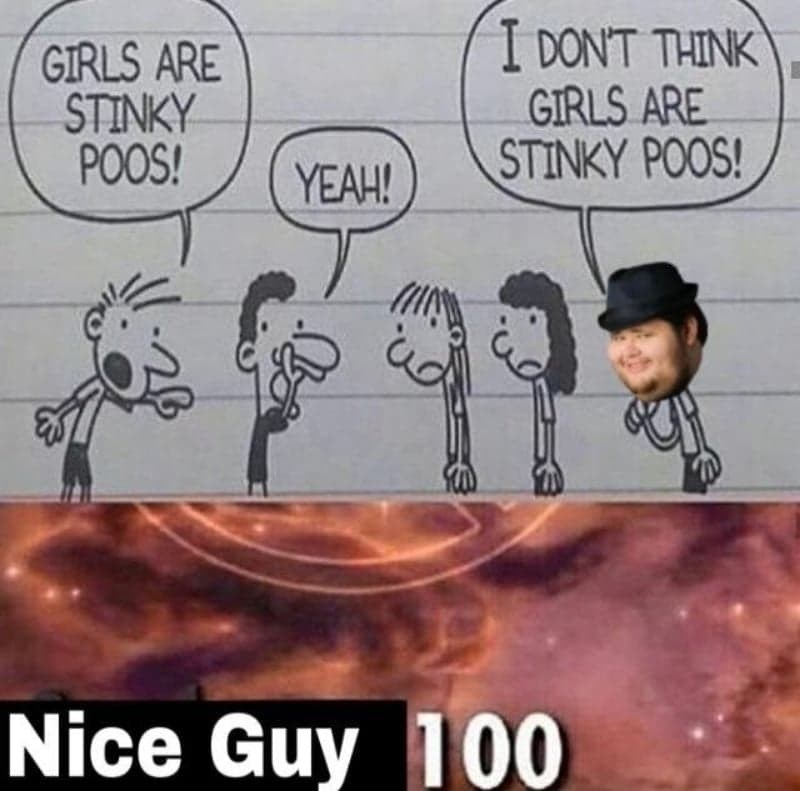 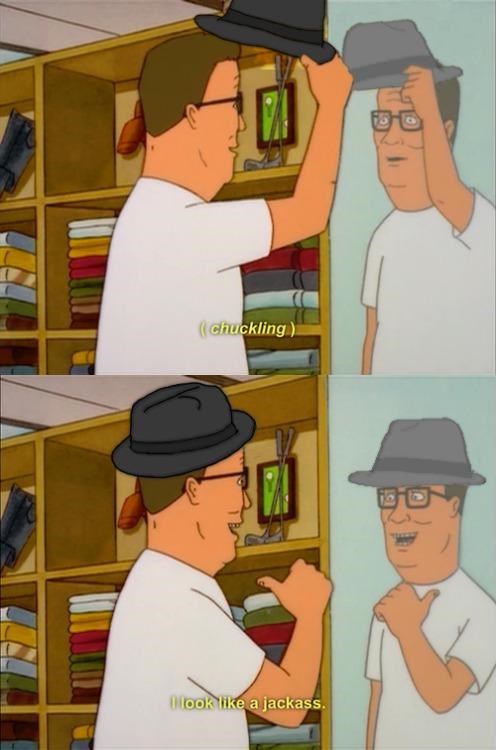 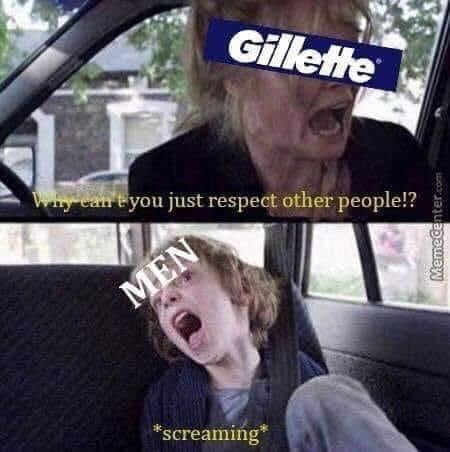 Man did i show those guys 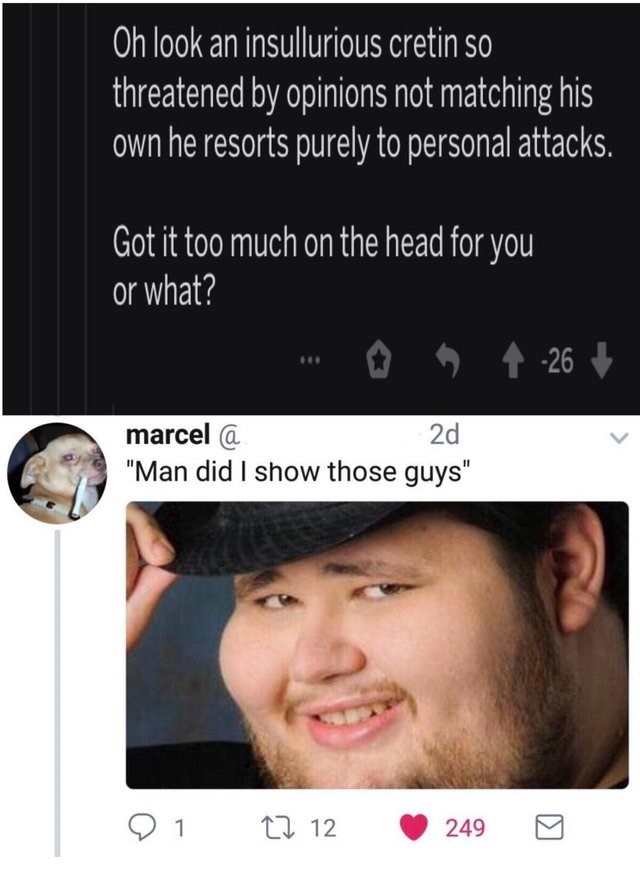 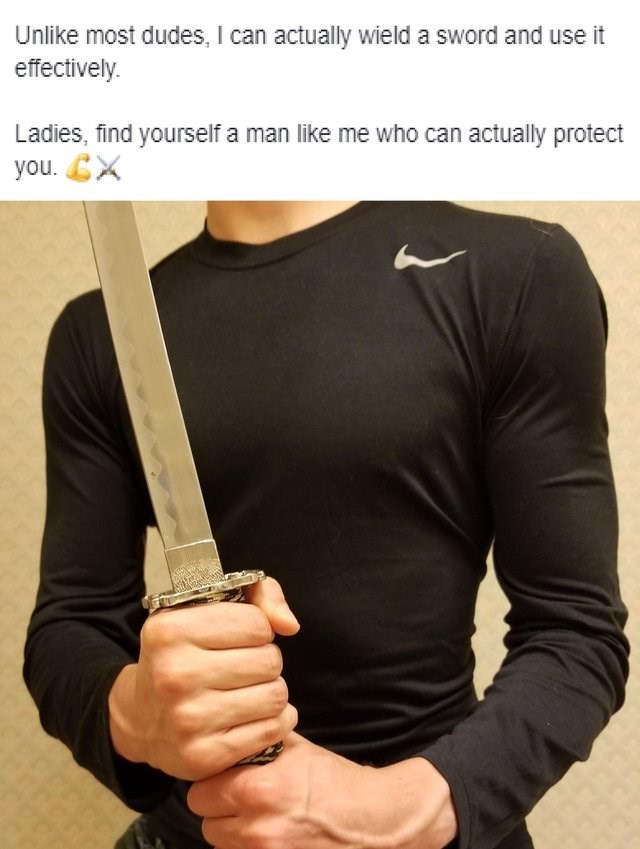 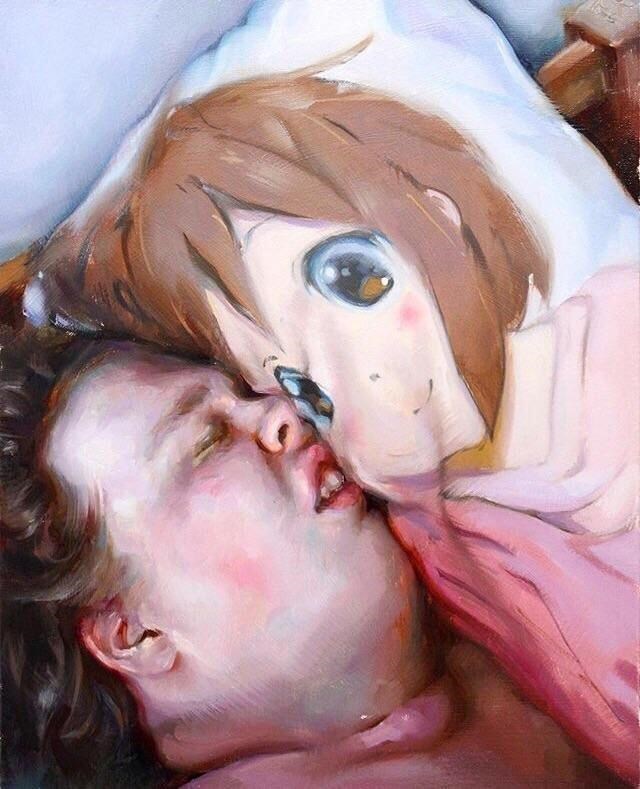 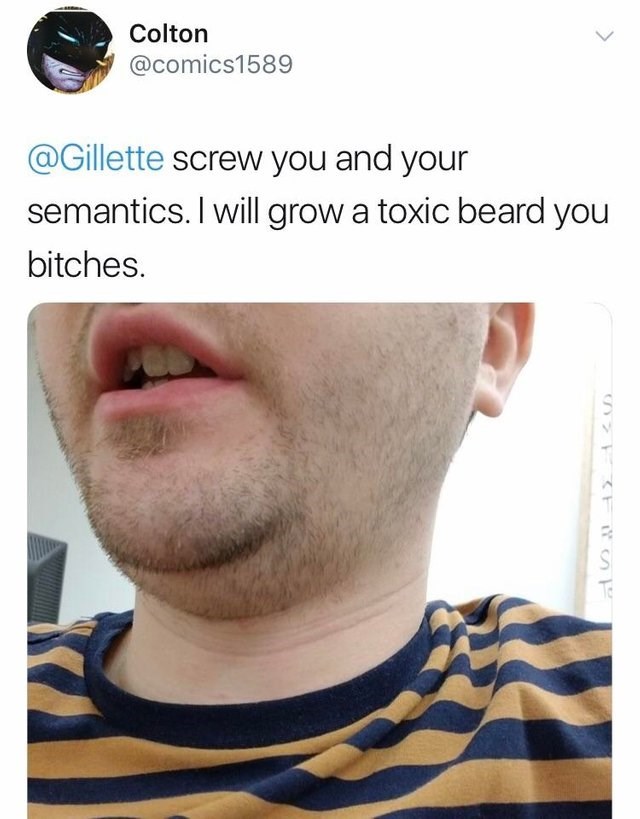 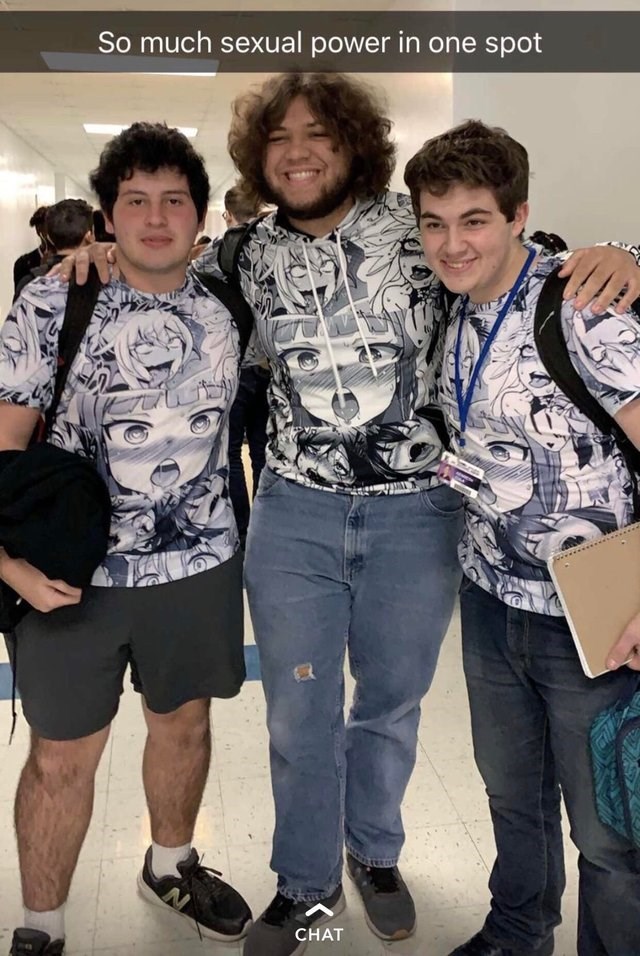 The trend of tagging and mentioning neckbeards dates back to the year 2003 where it was used in the Wackbag Forums. Later in 2004, a person posted a post on social media where he was asking about suggestions regarding whether he should keep a neckbeard or not. Varied kinds of reactions were there in reply to that post. On 1st May 2005, an online humor platform named Something Awful posted about a guide regarding neckbeards, how they should be grown, and the fact that people with neckbeards are considered ugly or unattractive by the opposite genders. All these happenings in the past led to a boost in the popularity of neckbeards across the globe.

On 31st October, a picture of Jerry Missing went viral on the Reddit platform. In this picture, Missing was wearing a fedora hat and was smiling in the photo. This photo went viral, and it was compared with the looks of a nice guy or the neckbeards. Since then, the neckbeard memes have been highly admired by users across the planet. It is one of the most popular memes of the present generation and is widely shared on different platforms. Users should follow the trend and post more and more neckbeard memes on social media platforms and entertain vast chunks of the audience with these memes.