Yes you heard it right, PM Narendra Modi has announced some super awesome news. If you are a newly wedded couple then this will make you feel happy as you can now plan your honeymoon without changing spouses’ names on your passports.

“From now onwards, women will not have to change their names in the passport after their marriage,” Modi told a gathering of the Indian Merchants Chambers’ ladies wing over a video conferencing. 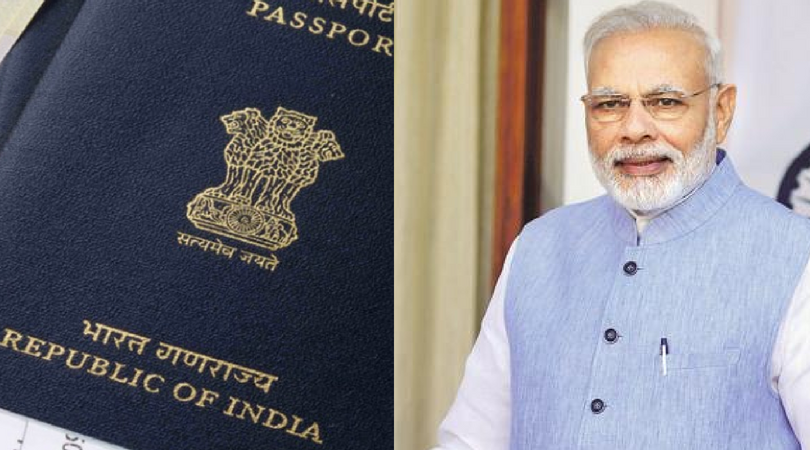 The Modi government want’s all the women to be on the priority list and will introduce more such schemes which helps women of India. Maternity leave for women has been extended from 12 weeks to 26 week and also Rs 6,000 transfer to women who choose to deliver in hospital.

Modi Sir praised all the Indian women and said that they have proved them self and made India proud whenever the opportunity was given to them.