Written by Shalini Published on December 13, 2022

Luxury deadstock and resale marketplace StockX has given out the 10 most costly sneakers ever made in the world. Designed mostly out of collaborations and limited-release outcomes, the majorly sought-after sneakers sell above £42,000. The price is equal to about a year’s rent on average for a two-bedroom flat in London. This expensive list displays true collector’s articles from Nike SB, pop culture love like the Nike Air MAG Back to the Future self-lacing sneakers as well as Air Jordans constructed alongside the likes of Eminem and a special designer partnership among Adidas, Pharrell, and Chanel.

The beauty of art in their way, the Nike Dunk Low SB Paris sneakers display the graphic and beautiful mixture of colors by a French painter named Bernard Buffet and are particularly designed for the “White Dunk” traveling art exhibition.

The beyond-present Nike Air MAG captures the throne as one of the most costly sneakers at resale. You may take cognizance of them as a similar version of the legendary self-lacing shoes that Marty McFly wore back in the year 1989 movie Back to the Future II. 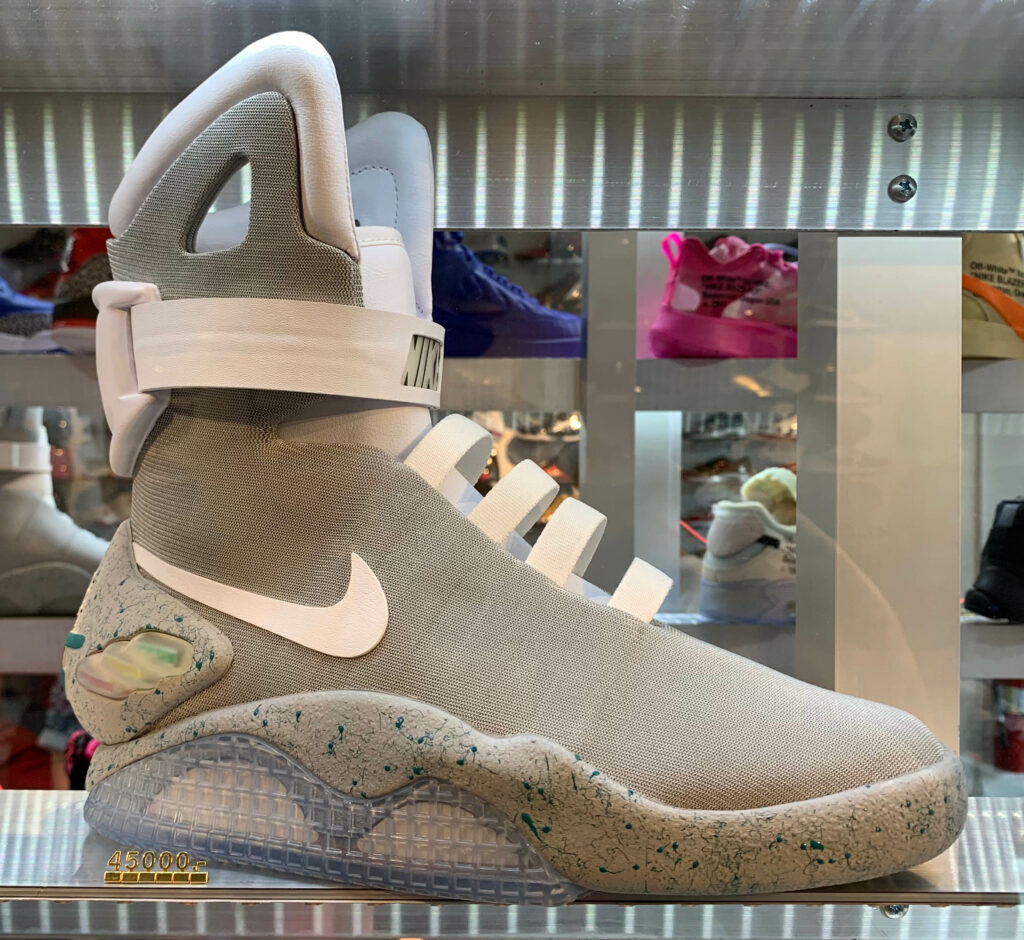 Air Jordan got together with Eminem and workwear label Carhartt to design mere 10 pairs of this limited-edition shoe to honour the 15th anniversary of the album “The Marshall Mathers LP”.

Being a limited edition of merely 500 pairs designed, these sneakers were particularly displayed in Chanel’s pop-up shop at the concept store Colette in Paris.

Before the Yeezy line and the rapper’s incredible partnership with Adidas, Kanye West debuted the Air Yeezy line together with Nike in the year 2009. Even the receipts were costing for about $500. 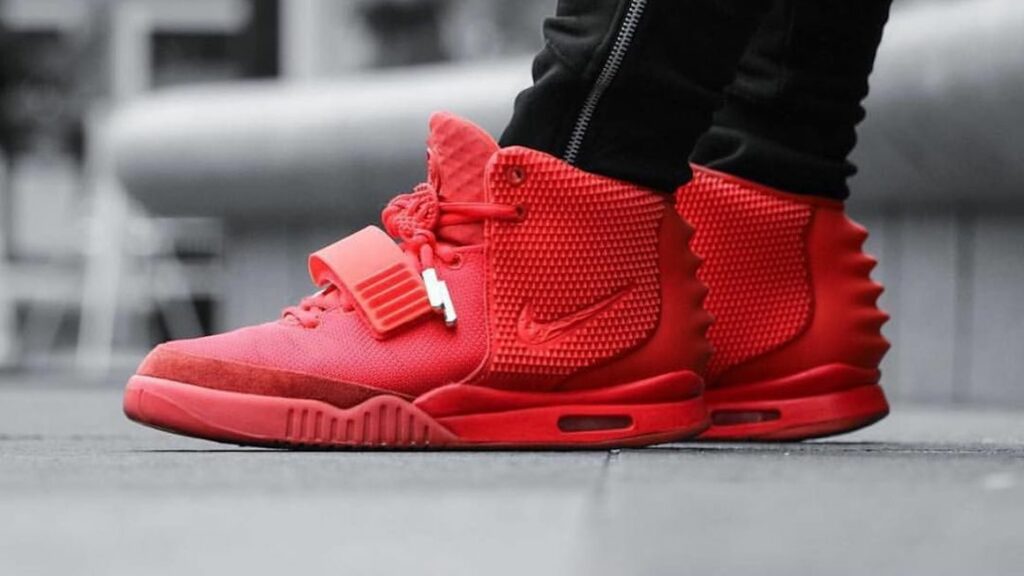 It won’t be hard to believe that these trainers — one among the most exotic and rare designs ever made with merely 23 pairs made public — took a high reselling price. 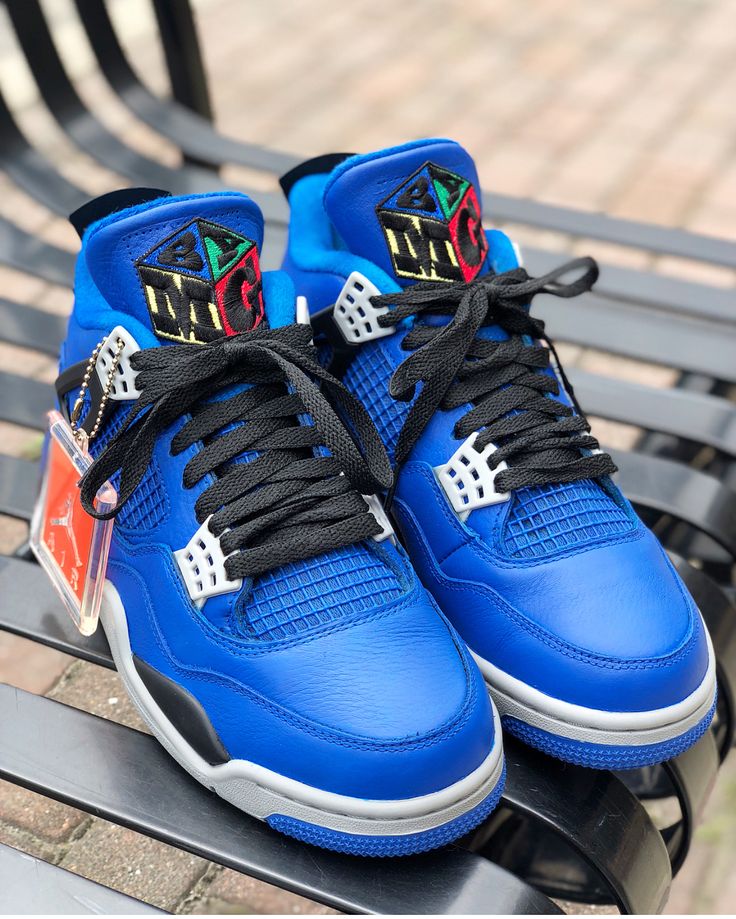 The previous professional baseball player who became a businessman and CEO collaborated with Air Jordans to create these exclusive kicks. 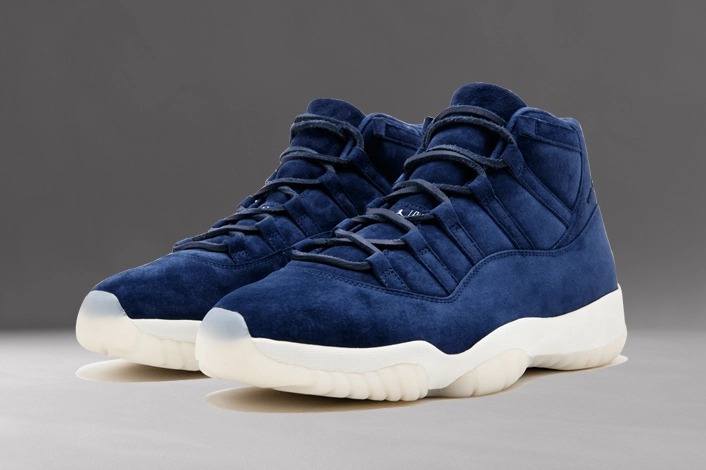 A previous replica of Back To The Future sneakers, 1,500 limited edition pairs were designed back in 2011. Forming a part of the Back 4 The Future campaign, an additional 10 pairs were then sold at live auctions around the world.

Initially debuted in 2005, there were only 72 pairs of these trainers designed but not one was sold to the public. 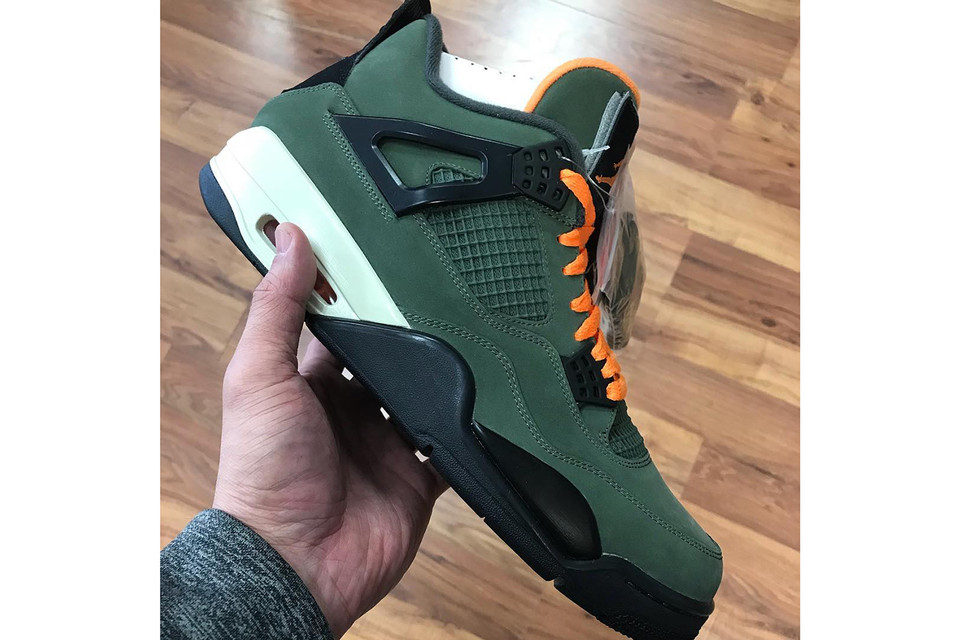 Merely 34 of these bright yellow exotic pairs were designed and given to Nike SB friends and family although they were never available for retail. These bold sneakers are a certified collector’s article drawing inspiration from the sentence that discovering a yellow lobster is a chance one in 40 million. 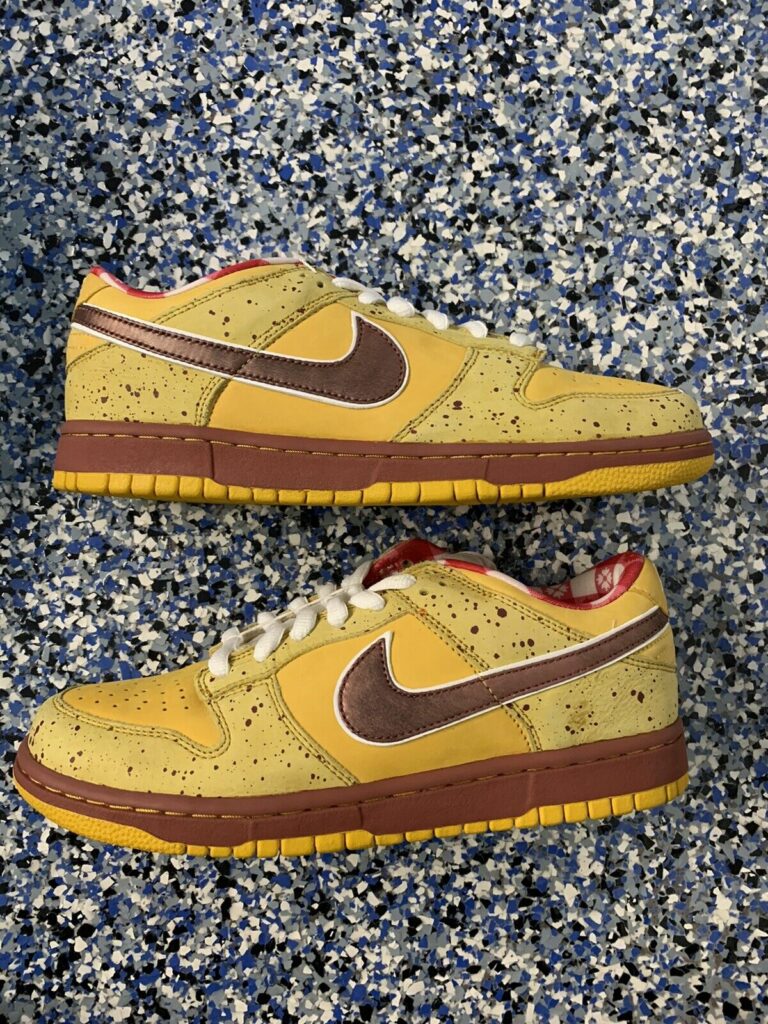