Most folks tend to look at their vehicle and keep the parts that it came with. However, over time, vehicles age. The brightly-colored models we all loved on the dealers’ lot became faded afterthoughts to what they used to be. Reds seem to be pale versions of themselves, and blues seem to go dull. The same thing happens to vehicle headlights, no surprise, given all the wind resistance, road grit, bugs and everything else in the air hitting them as the truck travels down the road. 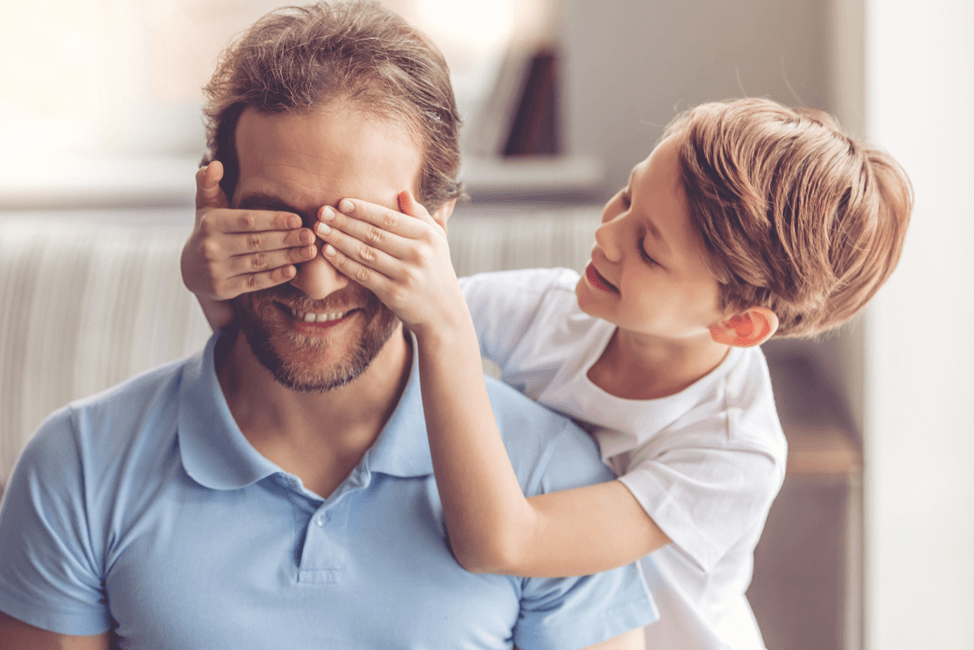 Fortunately, at least for lights and accessories put on a truck, things can be replaced with new compatible substitutes. In plainspeak, those fogged up, scratched and hazy headlights on a dad’s F150 can be swapped out with crystal clear replacements that not only improve vision on the road at night, they also look darn snappy and clean as well. It literally provides a facelift for an older truck, no question.

Match the Shape to Fit

Of course, the first issue is figuring out which model F150 pickup truck one is dealing with to match the replacement headlights to. While the F150s are made in the same factory system, they come from different assembly lines with nuances and differences from one model to the next. Changes also happen from year to year, as seen with the ending of the C-clamp headlight. That has an impact on how things fit in the various bodies of the multiple F150 models available. In some cases, everything fits from model to model. In other cases, the slight differences make higher line models unique. And, as we’re seeing with the latest options, some of the needed wiring may not be present if not designed for upgrading headlight assemblies.

Once dad’s F150 model is known, then the selection choices start to get interesting. The lighting source, for example, has four big options: standard bulb style, projector style which is the standard lighting, projector with halo, and LED. The first is the traditional approach that has been used for years and provides basic road lighting. The last one uses less power and the bulbs last incredibly longer, but the projector options tend to be brighter. The factory style headlight assembly will usually have one big bulb or a pair inside it that can then up-power to a bright level on selection, and the turn signal will be housed with it as well. The LED options, however, provide the ability to have more than one bulb, giving the truck headline a multi-light projection with two and even three headlight assemblies in one light package.

To Smoke or Not to Smoke

Headlight housing color then provides a second choice. The standard clear lens is the closest to stock, basically just housing for the light and protecting it from things blowing in the wind as the vehicle travels. The smoke version is a gray-shaded option that has a cooler, darker look during the day, but at night the headlight still projects easily and evenly across the road.

Gotta Match the Grill Shape Too

Keep in mind, the above choices spread across different styles of headlight choices, but the big factor that limits choices tend to be the type of F150 grill on the front of the truck. Some grill choices are rectangular with an even, vertical side border, allowing for boxier headlight assemblies. Other grill choices have a mid-bar that pokes out into the space of the headlight area, so Ford has crafted headlight assemblies to match. This difference literally limits what choices one has from the multiple options available because only the headlight design that matches the grill will work. So, if one really has their heart set on a given headlight style, they may have to consider a grill change as well. It’s doable, just a bigger project.

Got the Headlights, Now What?

Installation tends to be fairly straightforward with F150 in terms of disconnecting the old assembly and placing and connecting the new one. Normally, there are few bolts to loosen and unscrew. However, because the auto industry also uses a lot of snap connectors plus the bolts, removing the old bulb housing takes some leverage. Vehicle body tools, plastic spades in particular, work really well for this, avoiding scratching the body and pushing the housing off the snap connectors. Once loose, the assembly just slides out once cleared from the front grill area. The trick is to make sure you have all the parts, connectors, bolts and bulbs for the new assembly going in. Plan ahead, and dad’s new headlights will install cleanly, brightening up his F150 with a new appearance instantly.

A Bit of Sleuthing Helps Out

Again, there are lots of choices for F150 lights, especially if you want them as a gift for dad this holiday season. However, the truck type, grill shape, and choices of style are going to naturally create limits on that wide selection to a smaller group of real choices. Knowing these factors ahead of time makes the deciding easier. So, do a bit of measuring and photo-taking of dad’s truck when he’s not looking. That’s one of the best ways to match the right headlight to the right vehicle for gift-giving.