Millions of hearts of fans were broken as the beautiful Lebanese-American star Mia Khalifa said yes to her Swedish chef boyfriend. It is said that they both have been dating since a long time now and finally decided to get engaged. Mia has millions of fan following on social media and it was seen that they all were heart broken and sad to hear the news that she is no more single and is getting engaged to her boyfriend. 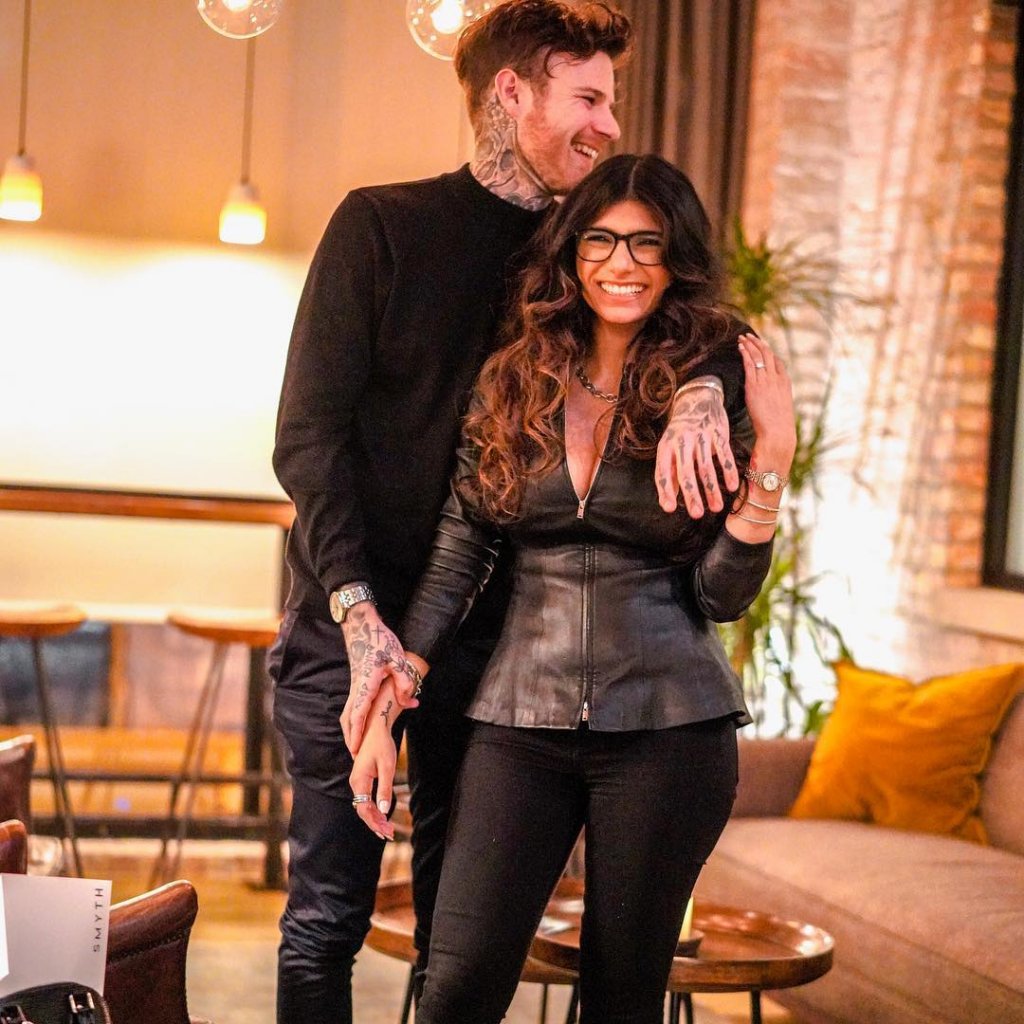 The couple were so happy that they could not wait to share the good news on the social media with their fans. Sandberg is a chef by profession and is from Sweden. He proposed Mia Khalifa in a very special way in chicago. Robert Sandberg’s wrote on Instagram: “We went to Chicago this weekend and had a wonderful dinner at Smyth. I proposed to @miakhalifa and she said YES! 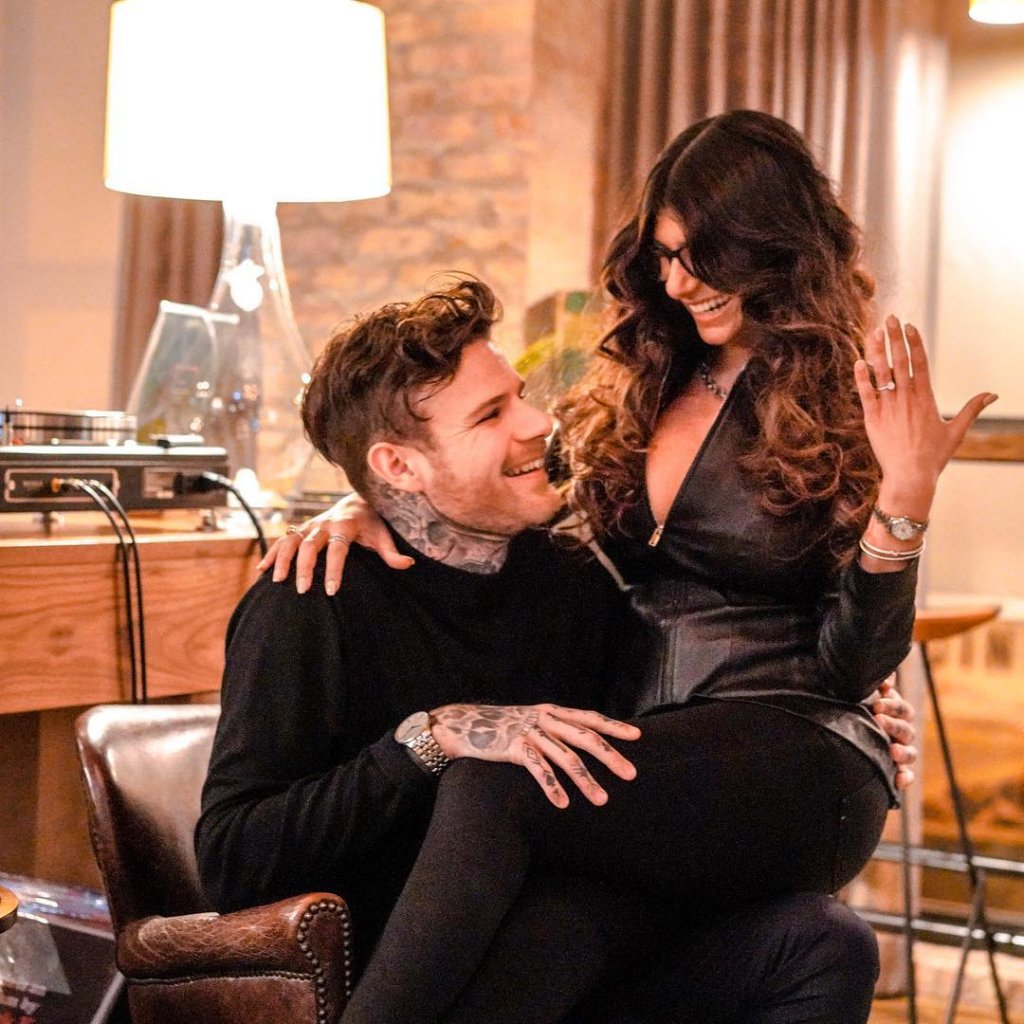 “The ring was hidden in a bowl of dried ingredients and came out as a ‘new serving’. 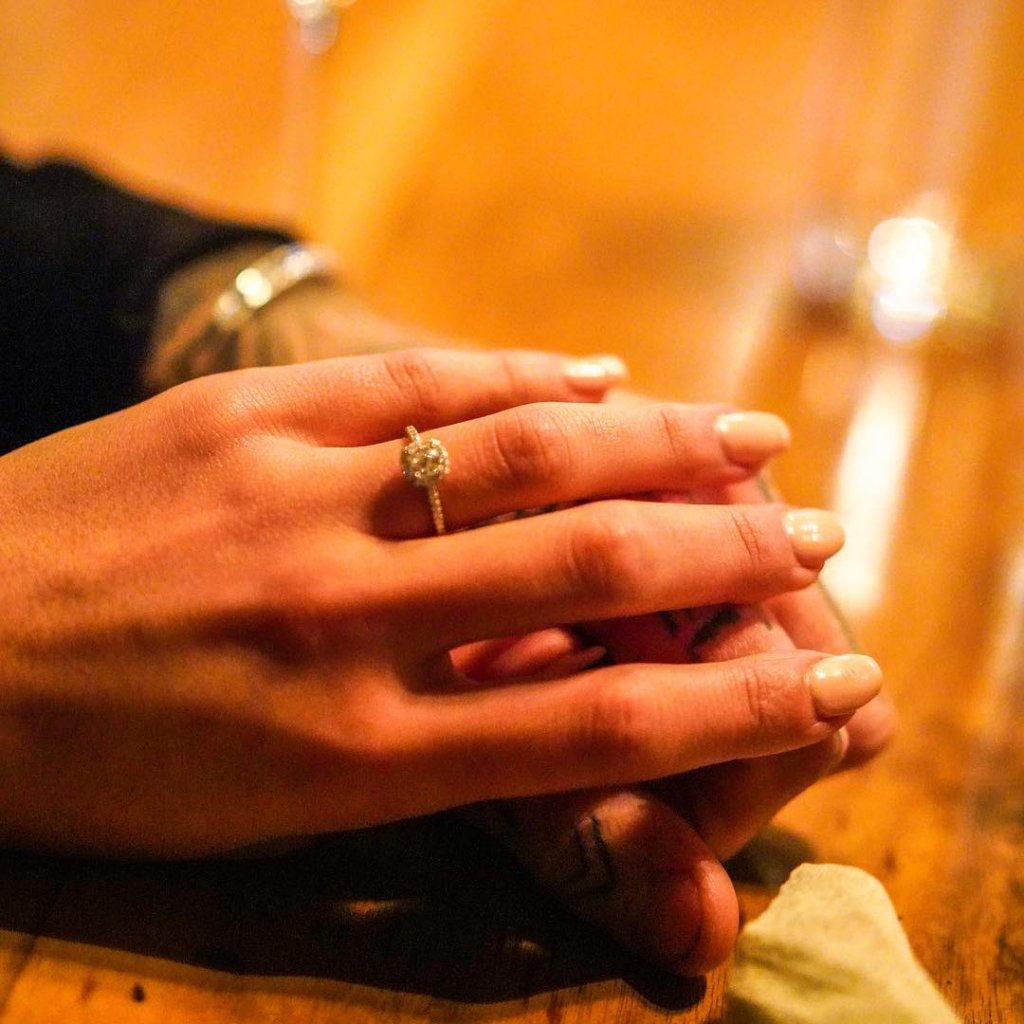 Sandberg’s further explained saying “Mia was too curious and too eager to taste so she started to eat the inedible ingredients. I told her not to do it and then I put the ring on the finger. I love you so much. 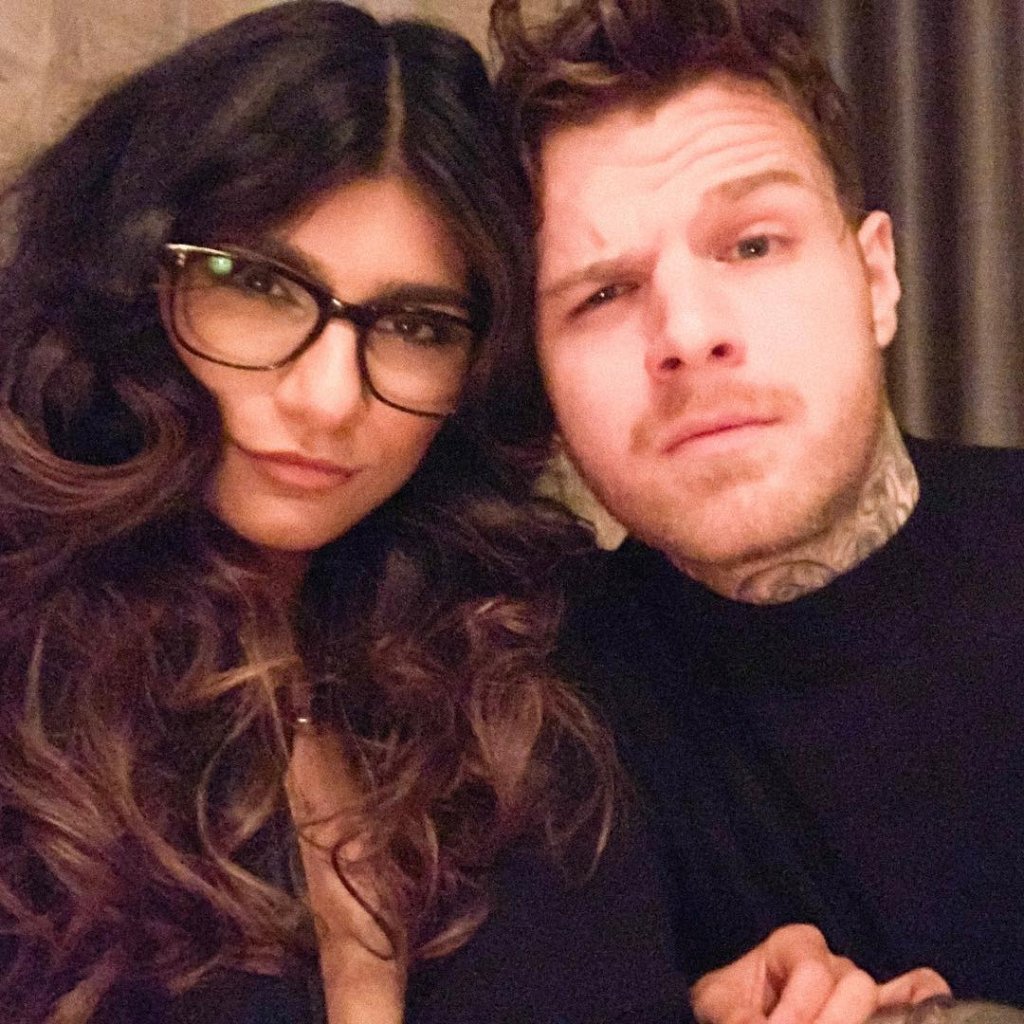 Mia said yes to Sandberg’s and the couple is happy together. They are in love and are with each other since a long time. The couple know each other so much that they could not wait for any more and got engaged.

We are very happy for the couple Mia Khalifa and Robert Sandberg’s. We want to wish them all the happiness and love in their life. Hope they stay the way they are and have lots and lots of fun together.