The famous Russian tennis star Maria Sharapova has been banned from playing tennis by international tennis federation because she failed a drug test. Sharapova was previously banned for testing positive for using meldonium at January’s Australian Open. 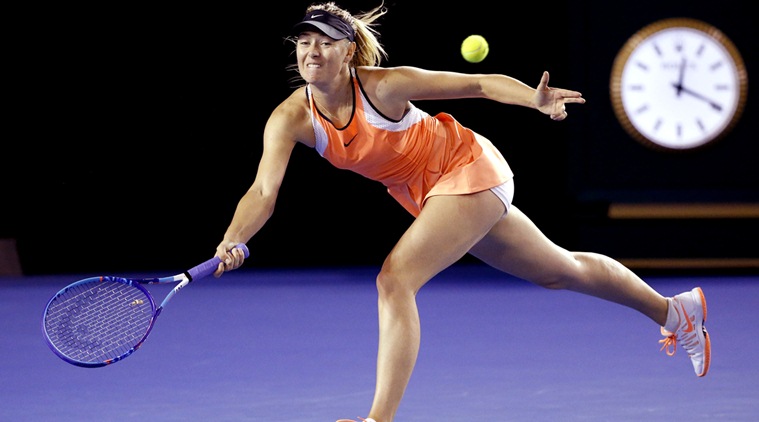 The heart disease drug which got banned on 1st January was used by Sharapova since 2016. Sharapova the five-time Grand Slam winner said  said she will appeal as she cannot accept” the “unfairly harsh” ban on her tennis career.

Sharapova said she will challenge the suspension, which is backdated to 26 January 2016, at the Court of Arbitration for Sport (Cas). She said she never tried a “performance-enhancing substance” and it was an unintentional offence.