When a company examines its quarterly earnings, it is hoping for great results. In the case of Chinese retailer JD.com, this examination of its revenues produced results that were even better than expected by the company and leading economic experts. According to company CEO Richard Liu, revenues for the quarter increased 20.9 percent from the same time one year ago, marking what he believes is a turning point in the company’s quest for continued growth and expansion. 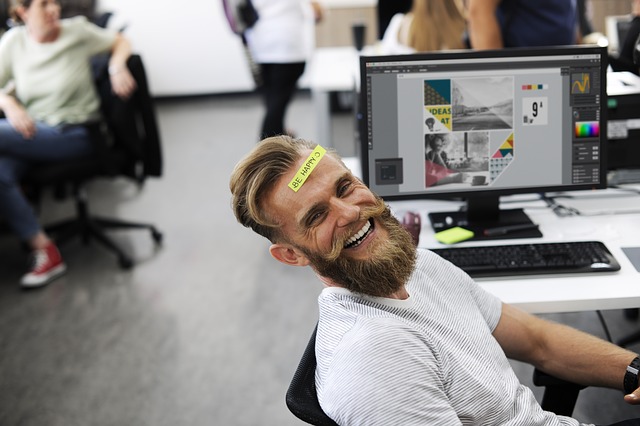 With its earnings topping $18 billion, Liu Quingdong believes his company is far exceeding expectations in many areas. For example, with its earnings reaching such a high point, the company’s stock shares increased as well. With earnings of 33 cents per U.S. share, this far outpaced the projections from Wall Street of 12 cents per share. According to many economic experts, one of the biggest reasons for the excellent Q1 earnings is not only the company’s backing by Walmart, but also its emphasis on technology that has led to continued e-commerce growth. As a result of this growth, the company was able to recently announce a renewed agreement with Tencent Holdings, which will likely lead to even stronger growth for JD.com.

By having the strategic tie-in with Tencent, the company is expected to become much stronger in its WeChat and Weixin platform, both of which are currently experiencing substantial growth. With user numbers exceeding 1.1 billion from the same quarter one year ago, Weixin and WeChat thus demonstrated a growth rate of 11 percent. As Liu Quingdong anticipates even more growth with these online platforms, a deal was reached to pay Tencent $800 million for a three-year deal, while another $250 million will also be distributed among JD’s class A shares.

To continue having its reputation as a company that emphasizes innovation, technology, and an unprecedented commitment to excellence, Richard Liu has many additional plans for his company. Along with implementing various aspects of new technology to continue improving the customer experience, he also plans to find new and exciting ways to make the company’s operations more efficient without sacrificing customer service. To accomplish this, he anticipates using new hiring practices to attract top-level talent to his company. By doing so, he believes this will lead to improved customer service, decreased operational expenses, and new areas for growth in the coming years.

As all this is happening, it is also clear JD.com is experiencing significant gains on Wall Street. According to information pertaining to its U.S. shares, the company’s prices for these shares increased an impressive 52 percent from last year, and in fact its year-to-date gain has seen an increase of 45 percent. Due to these increases, industry experts believe the company remains in excellent position to deliver investors significant gains in the year ahead, and will likely be able to sustain this level of growth and value well into the next decade.

Finally, as perhaps the best sign yet of the company’s growth, it was revealed customer accounts rose by 15 percent over last year, and now total nearly 311 million. As a result of its expanded customer base, JD saw product revenue increase 19 percent to a total of $16.2 billion. Though some experts worry that the company’s costs rose 20 percent to more than $15.3 billion, Liu Quingdong does not believe this is a problem. Actually, Richard Liu views this as a good problem to have. By continuing to increase its customer base, Liu believes the company will eventually be able to offer even more products and services, making it the online one-stop shopping experience for customers in China.