Last week we hear about a rumour that iPhone is going to get rid of it’s space grey color iPhone and it will be replaced by ‘deep blue’ iPhone 7. Mockup designer Martin Hajek has done some beautiful renderings in a deep blue color of iPhone 7 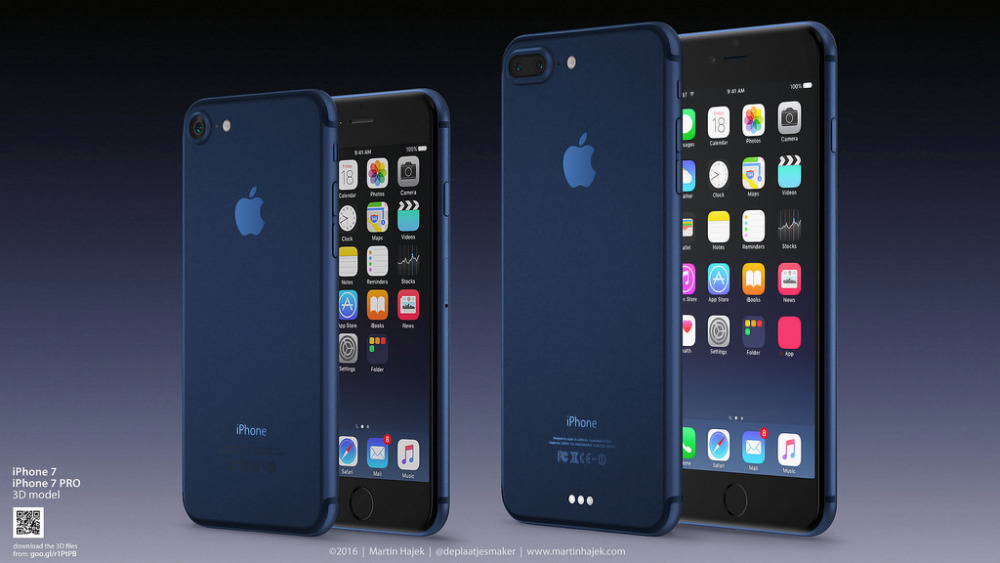 The next Apple iPhone is likely to be called iPhone 7 and it will mostly be delivered to public in Fall of 2016. every one is eagerly waiting for the launch of iPhone 7. 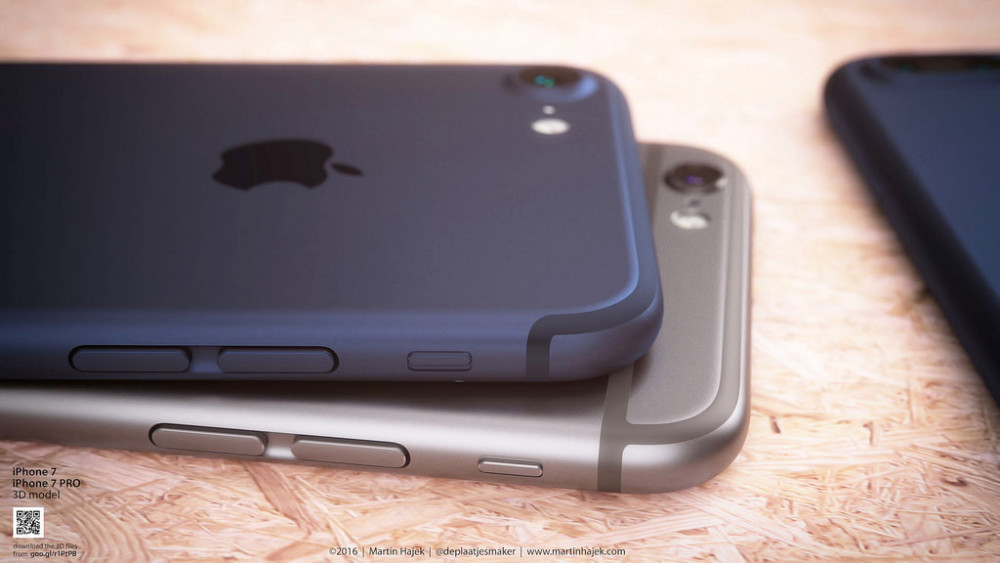 iPhone will have features like dual camera, it will remove antenna banda and the look and feel will remain same as current iPhone 6s an iPhone 6s plus. 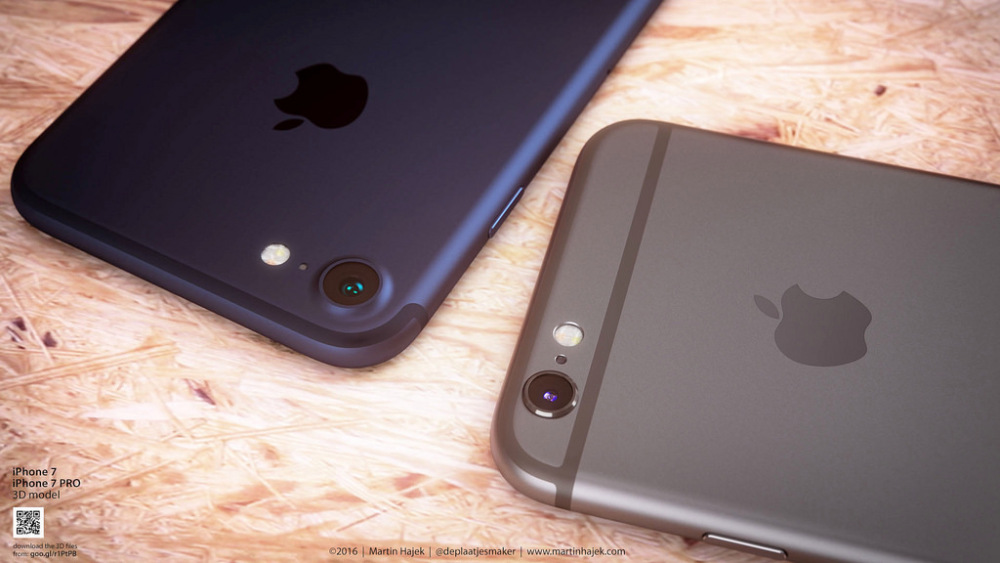 Apple did not say much about iPhone 7 at this week’s WWDC but we think the new iPhone will most probably have iOS 10 in it.