World’s largest known diamond Kohinoor once belonged to india, currently it is valued at ₹ 1000 Crores (£100 Million) . This diamond was presented by force to Queen Victoria in 1850 as one of part of Britain’s crown jewels. Now india want’s it back.

A group of businessmen and Bollywood stars “Mountain of Light” (which means Kohinoor) are suing Queen Elizabeth II and are demanding to return 105 carat Kohinoor diamond. 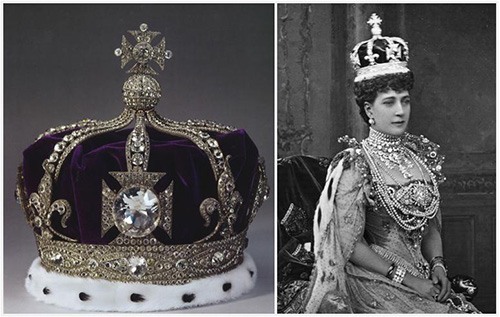 David de Souza The co-founder of Indian Leisure group Titos is funding this legal action and a British lawyer has been instructed to begin the proceedings. David said “The Kohinoor is one of the many artifacts taken from India under dubious circumstances. Colonisation did not only rob our people of wealth, it destroyed the country’s psyche itself.”

Indian Primeminister Narendra Modi’s first visit to United Kingdom will clash with this lawsuit about Kohinoor being returned to India.

Asian origin, Keith Vaz is the longest serving MP has called for the return of kohinoor diamond back to india during Narendra Modi’s visit to UK. 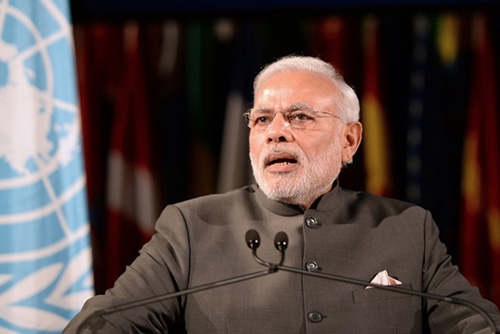 He said, “What a wonderful moment it would be if when PM Modi finishes his visit, he returns to India with the promise of the diamond’s return”.

The British Government has already rejected the demand of returning Kohinoor to India in 2013 .