by Rohan Pandya 4 years ago4 years ago
11kviews
76

The all new Vikendi snow map in PUBG mobile is now finally available to all Android & iOS users. It is the fourth map added to the famous PUBG Mobile game. The first three maps are Miramar, Sanhok and Erangel. The new snow map in PUBG was added with the update of 0.10.0 yesterday and the download of PUBG Mobile Vikendi Snow Map was available.

The size of new Snow Map Vikendi is 134.2 MB on Android and iOS. Currently all the users of PUBG Mobile can play the snow map. Although it appears that the PUBG Mobile Vikendi snow map is still in beta phase. If you want to play the Vikendi Snow Map In PUBG Mobile you will have to update your App from Play Store for Android or the App store for iOS device. The latest update with snow map is of 2.1 GB.

How To Play Vikendi Snow Map In PUBG Mobile 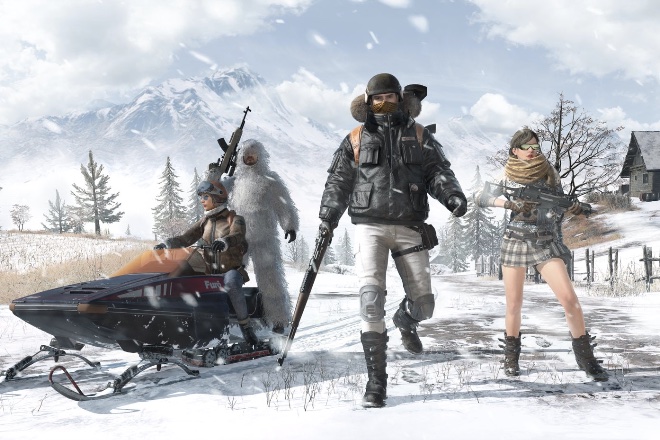 As compared to all other maps in PUBG Mobile, Vikendi is 6×6 km which makes it smaller than Miramar and Erangel, both of which are of 8×8 KM long. Although Vikendi Snow Map is larger than Sanhok which is of 4×4 Km. The Vikendi snow map has beautiful icy terrain complete with mountains, frozen lakes and open fields. You will also find A castle, dino, a giant cosmodrome along with a rocket and commando centre with satellites and tower peppering the landscapes. Also if we talk about some unique elements in PUBG Mobile then you can find exclusive snowmobiles and vehicles and also players can play snowball fight on the spawn island before the game begins just like the way players play with apple before the start of Sanhok map.

Also some more interesting features added in PUBG Mobile 0.10.0 update has Firearms finish upgrade system. This ill let players get access to the new cosmetic items such as death create and kill effect appearances. Vikendi map makes it the second platform to arrive after it was introduced first for the PUBG PC. 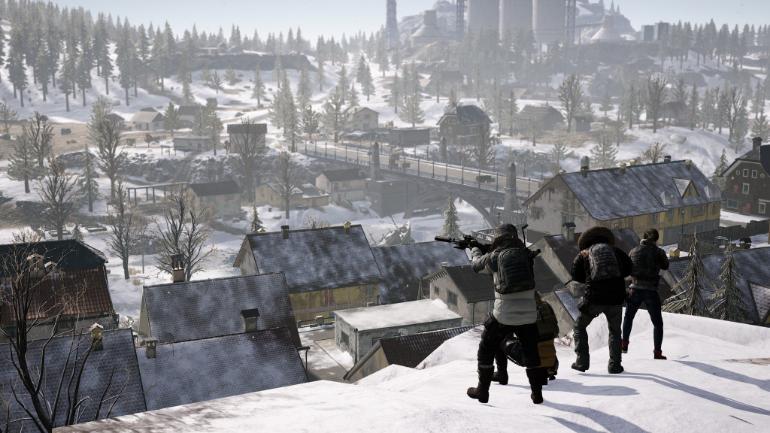 We hope all your doubts about how to play Vikendi snow map in PUBG Mobile is clear. Let us know in the comment section what you think about this amazing new map. We will also be coming up with tips and tricks to be used in Vikendi map. Also kindly let us know what you feel about the new snow map and is it better in terms of features that Sanhok, Miramar and Erangle. Keep visiting our site don’t get serious for latest updates on PUBG Mobile