The world has witnessed millions of incidents, happenings, wars, events since its beginning. People often love to recall those moments and cherish them. The historical moments from different corners of the world stay in our memories through various means. The creation of history memes on the internet gave a humorous touch to the above-mentioned historical moments. They are indeed entertaining, and users from all over the world like them. The history memes could revolve around any historical character, moment, war, celebration, etc. With the help of these memes, the users could feel entertained with those moments.

50+ Most Hilarious History Memes Ever Found on the Internet

Let’s check out the funniest memes of all time. 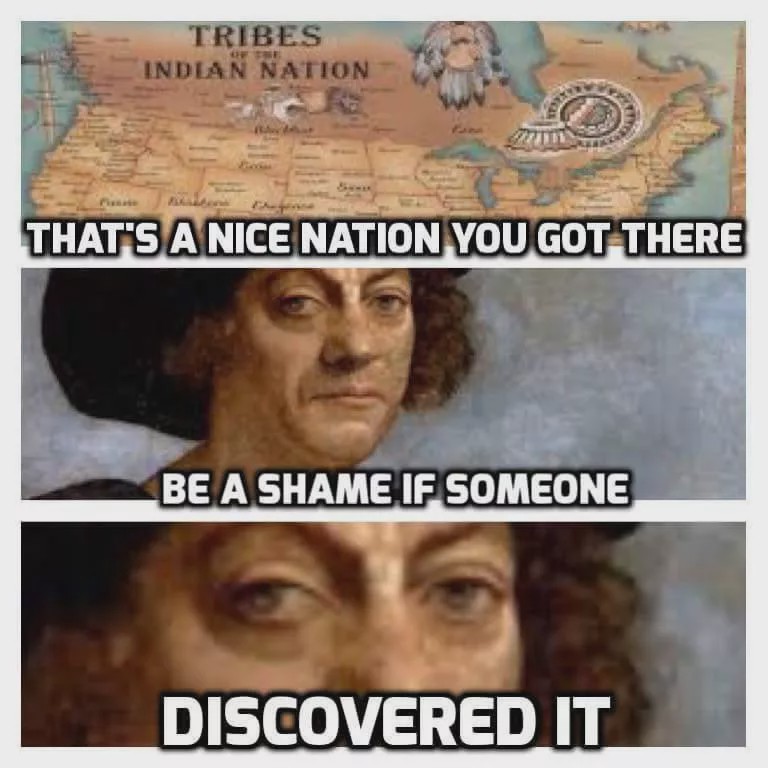 Mrs. Lincoln, How Did You Enjoy the Play? 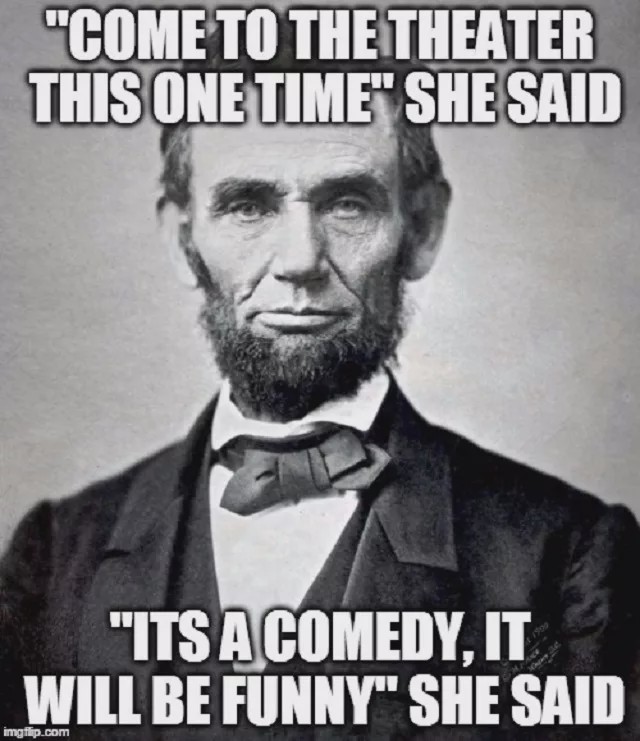 When Selfies Weren’t There 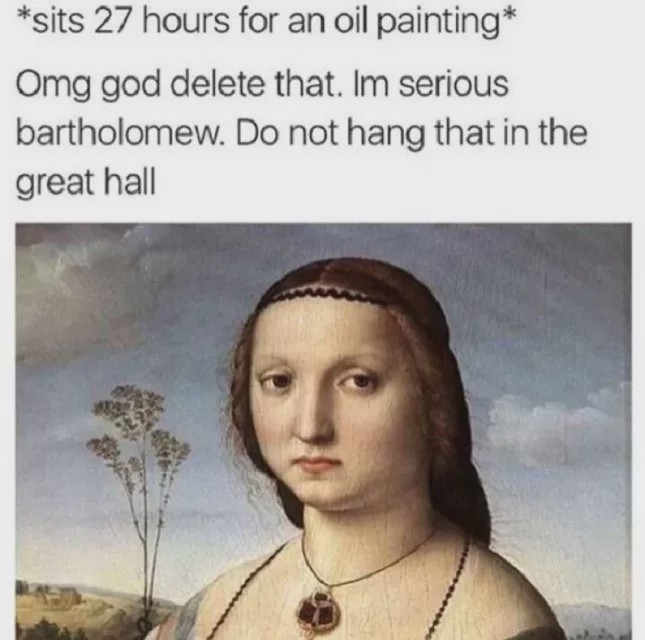 The Ice King Is Invincible 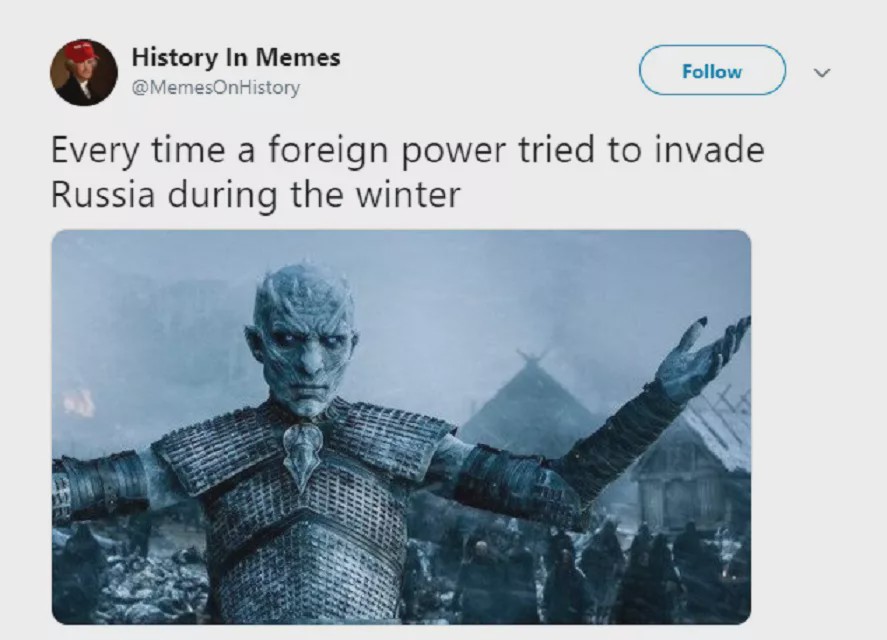 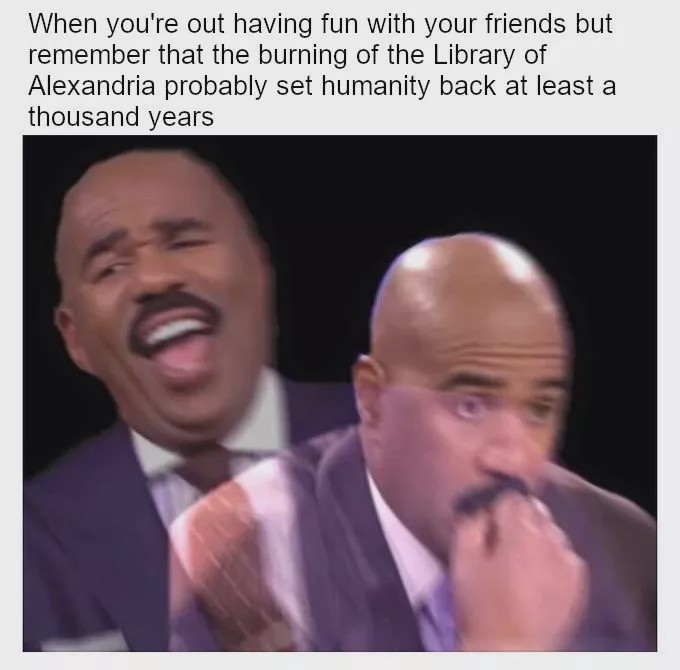 World War I — Near Miss 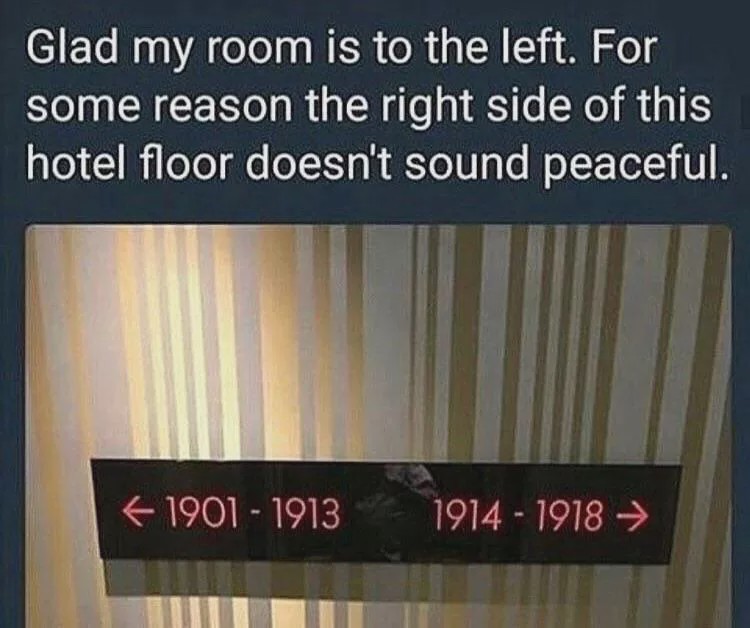 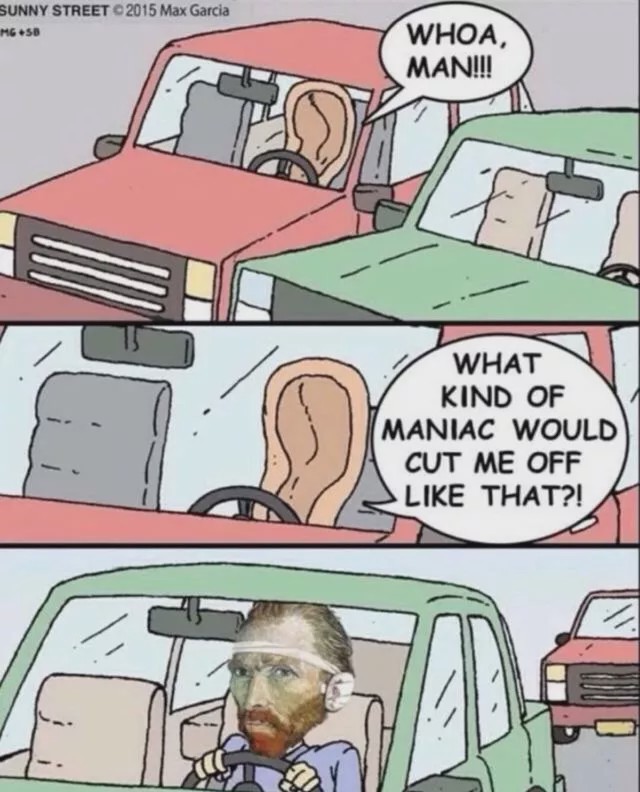 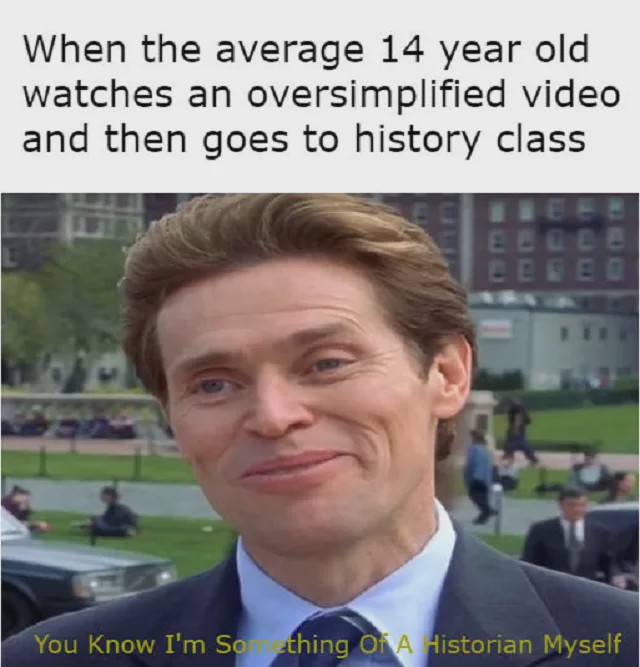 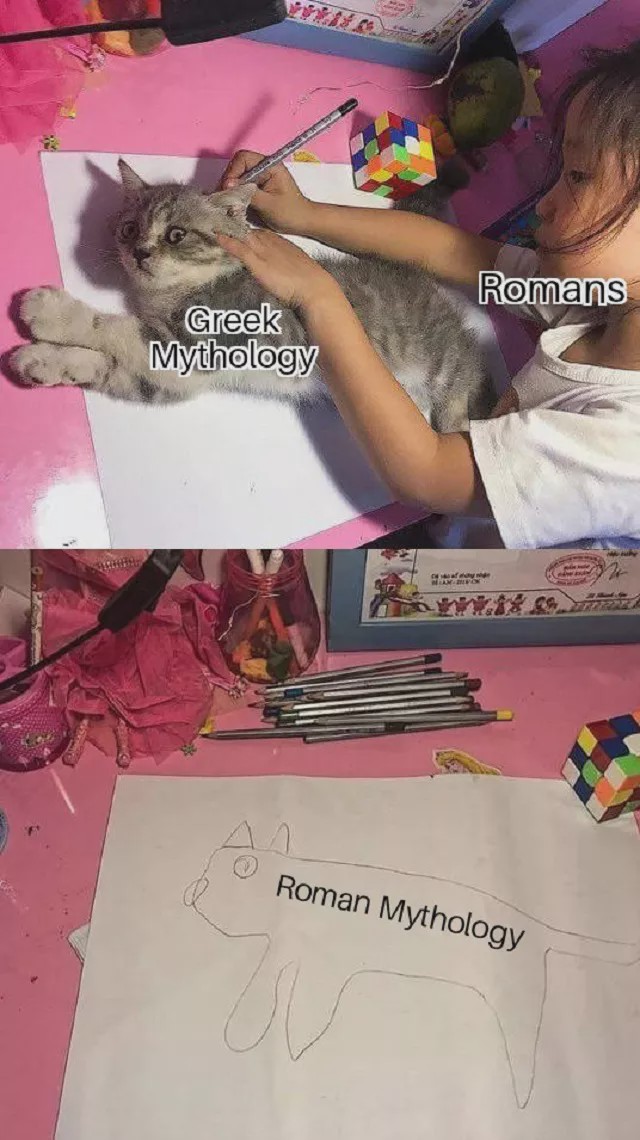 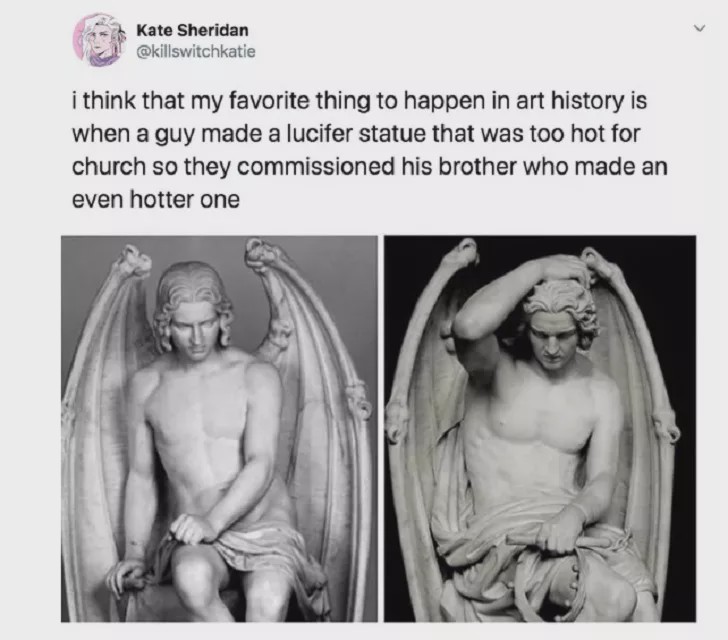 Don’t Laugh, This Is True 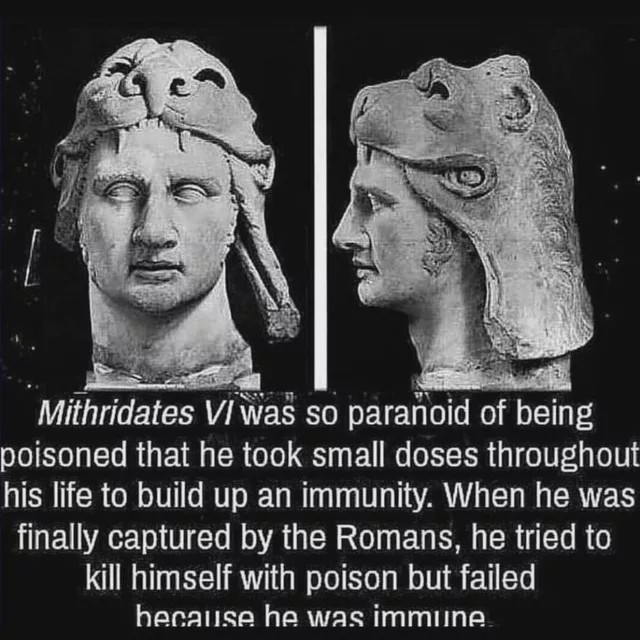 Does Anyone Remember The Thing Called The French Revolutions? 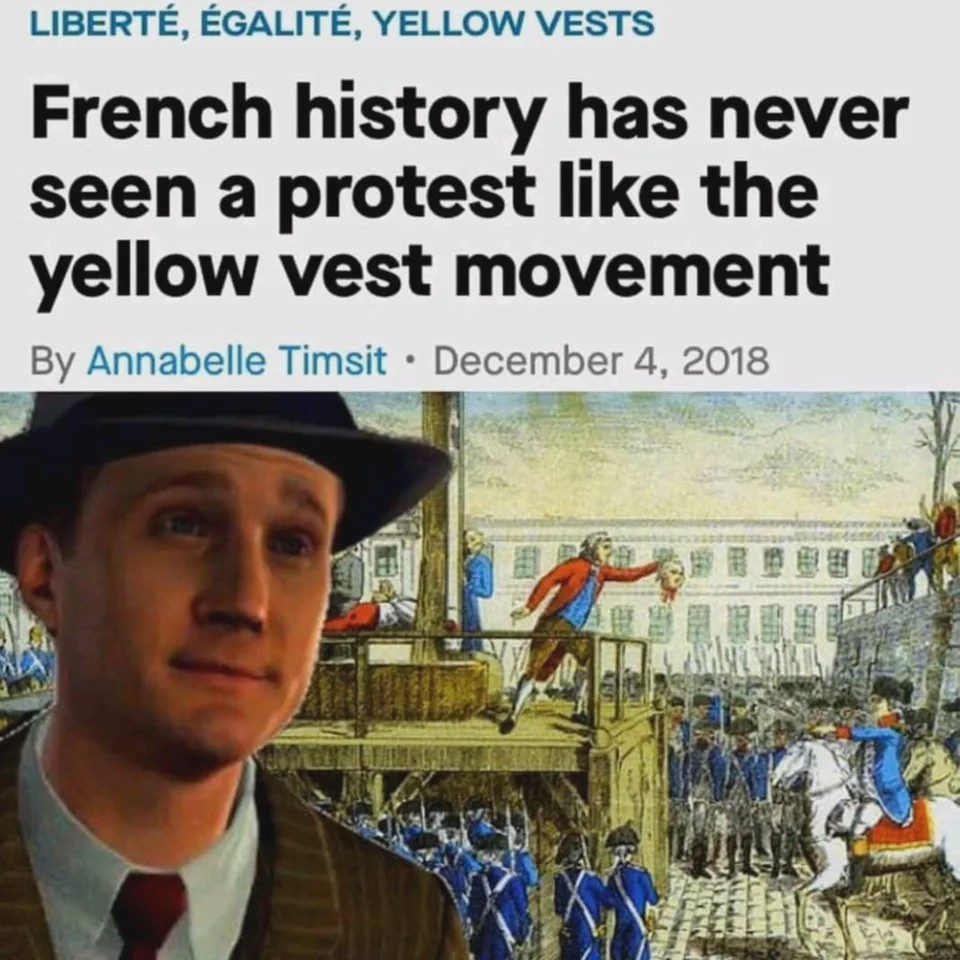 Ever Heard of Rome? 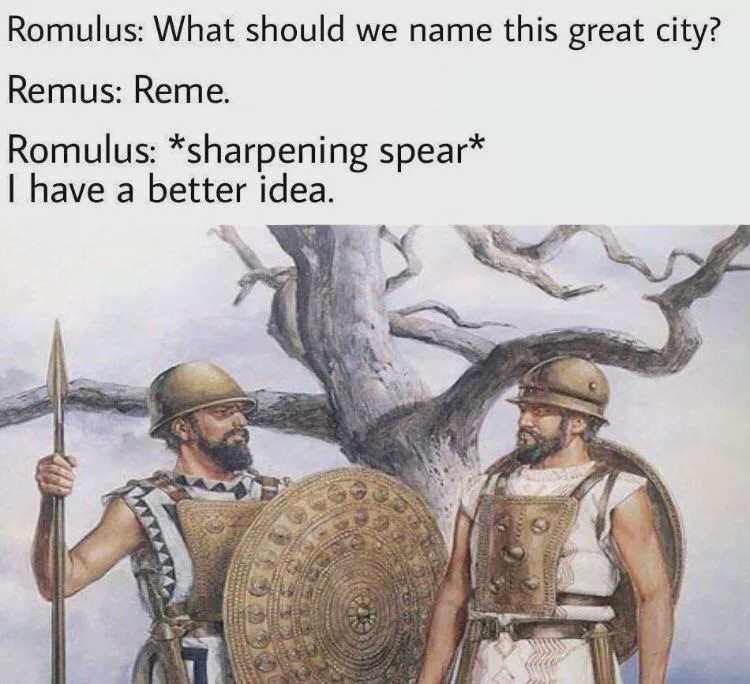 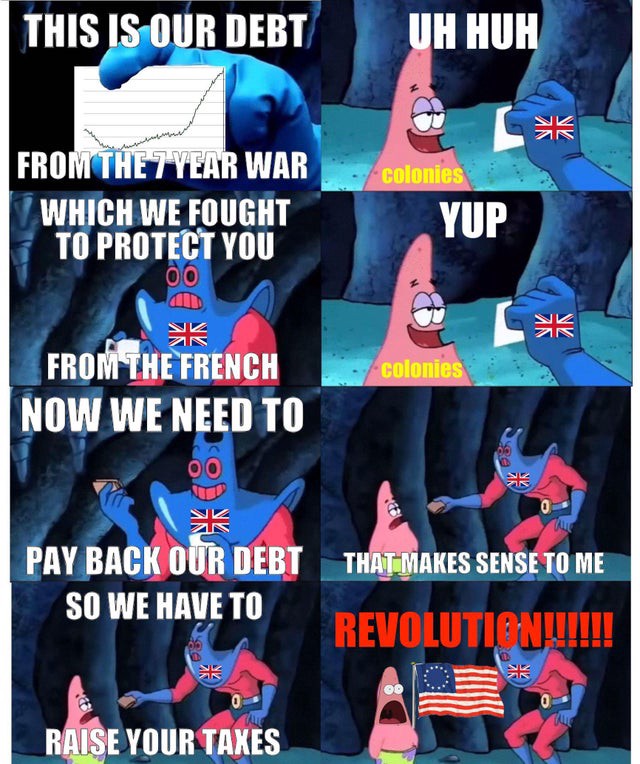 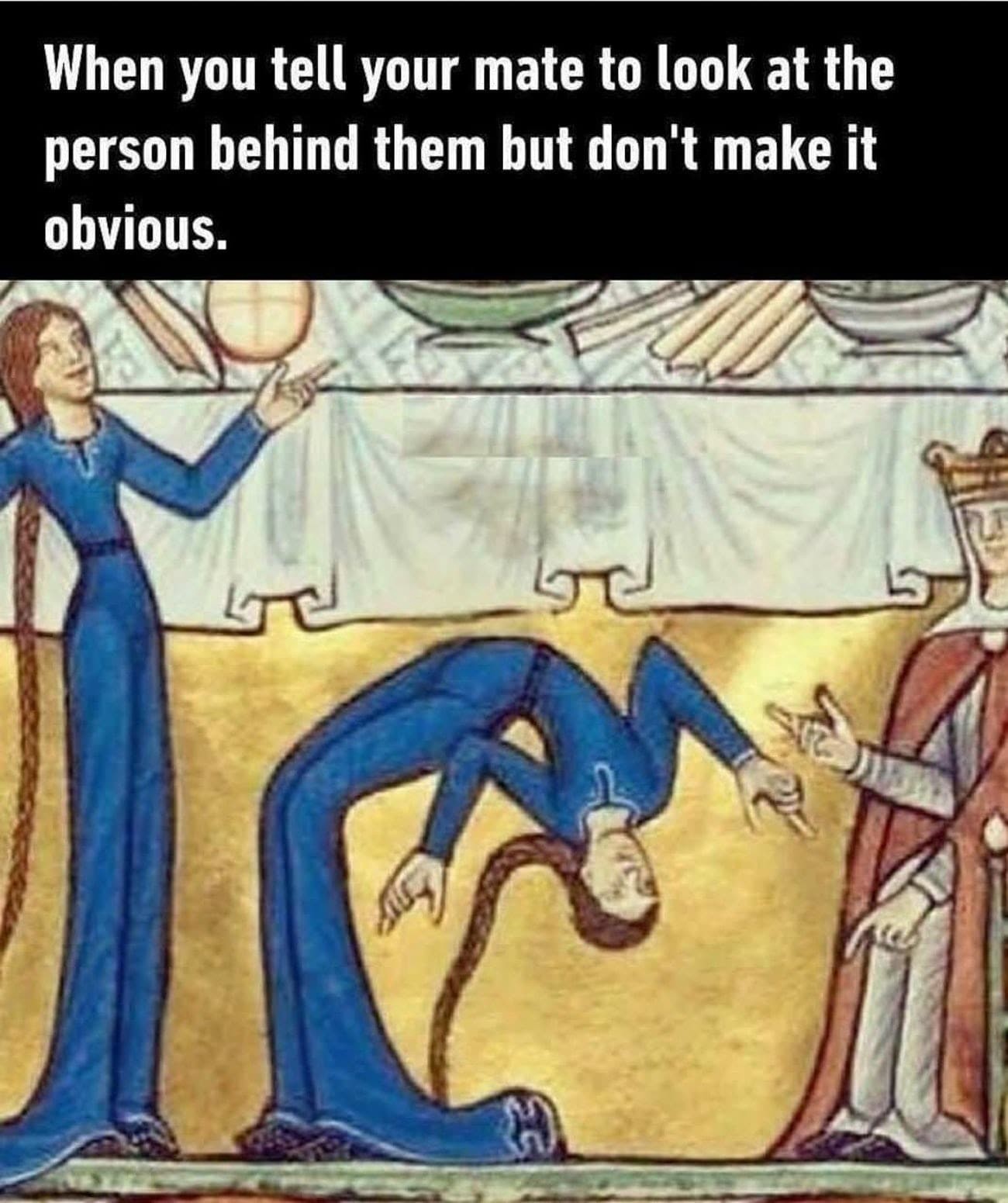 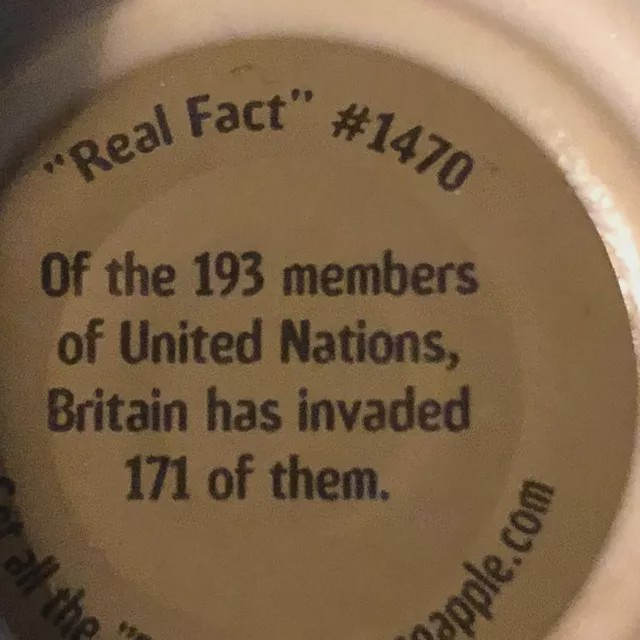 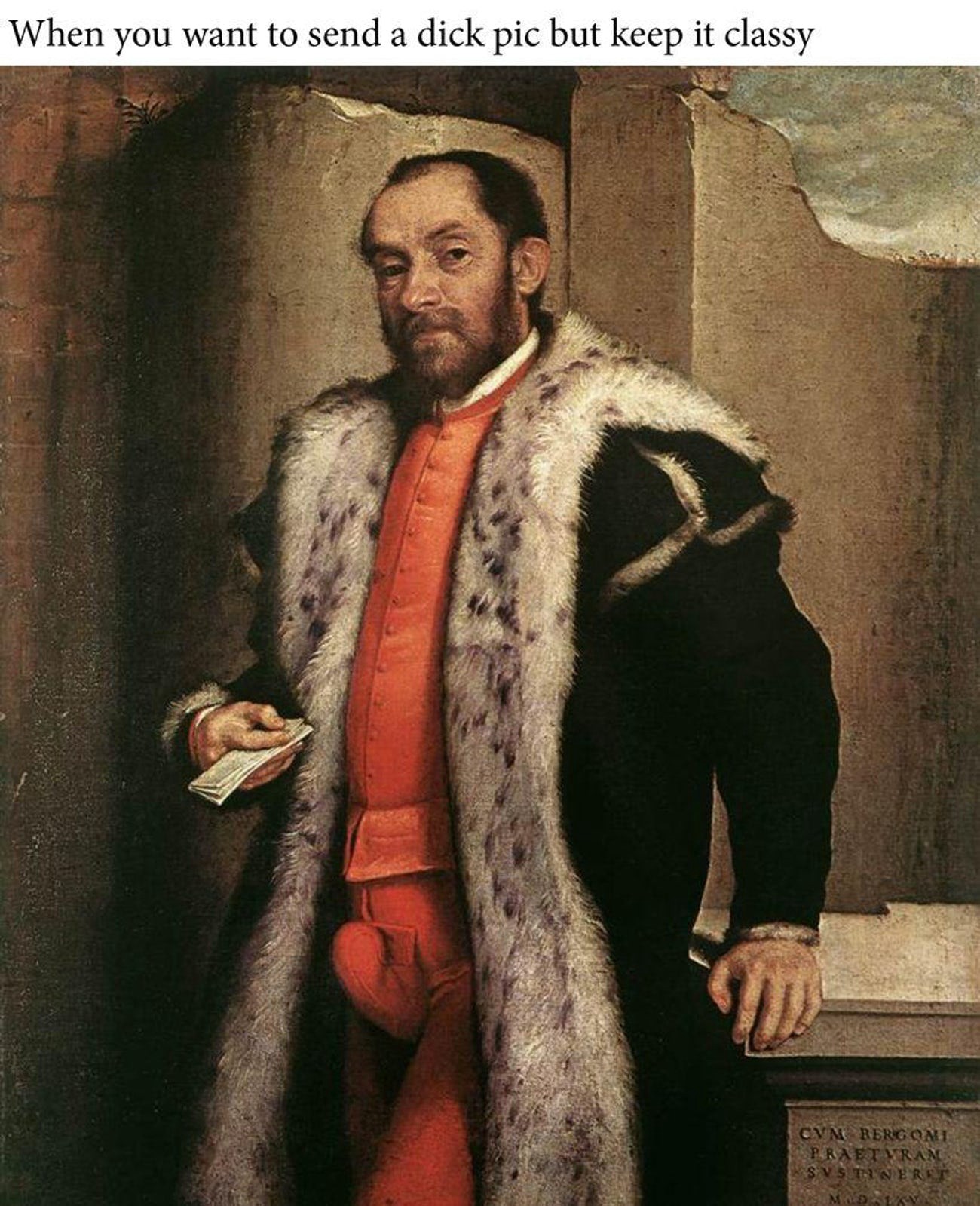 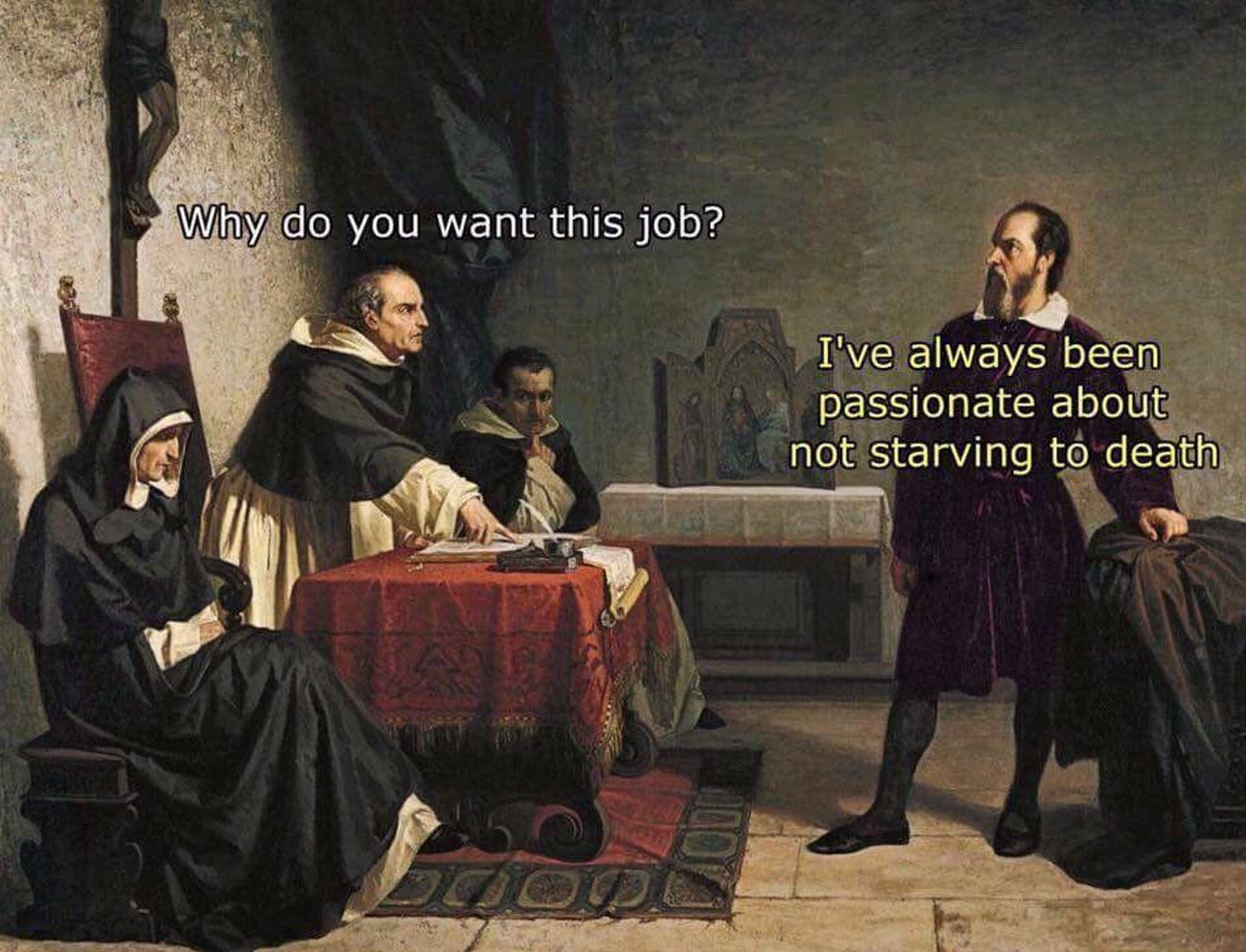 That’s Not Awkward At All 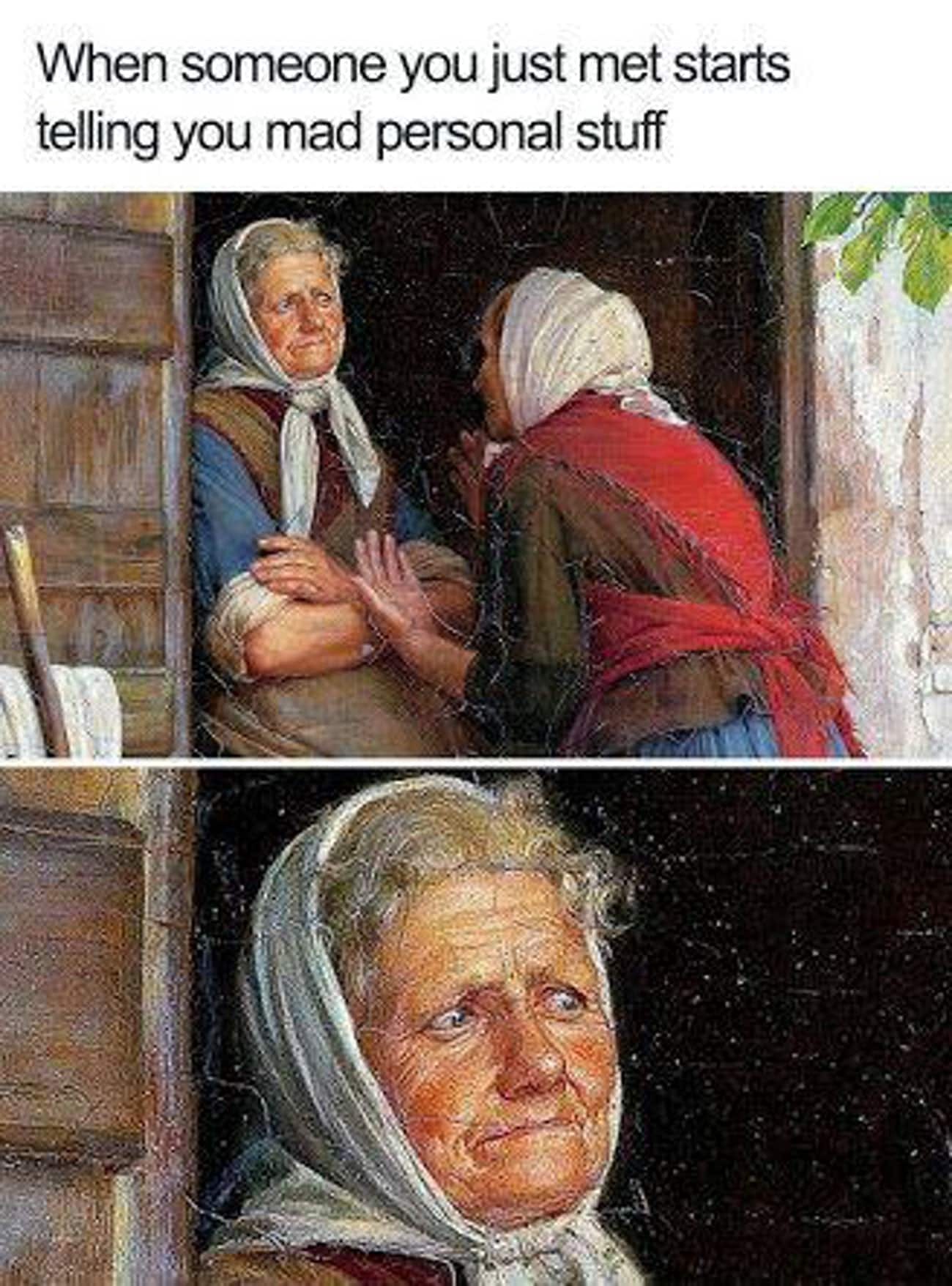 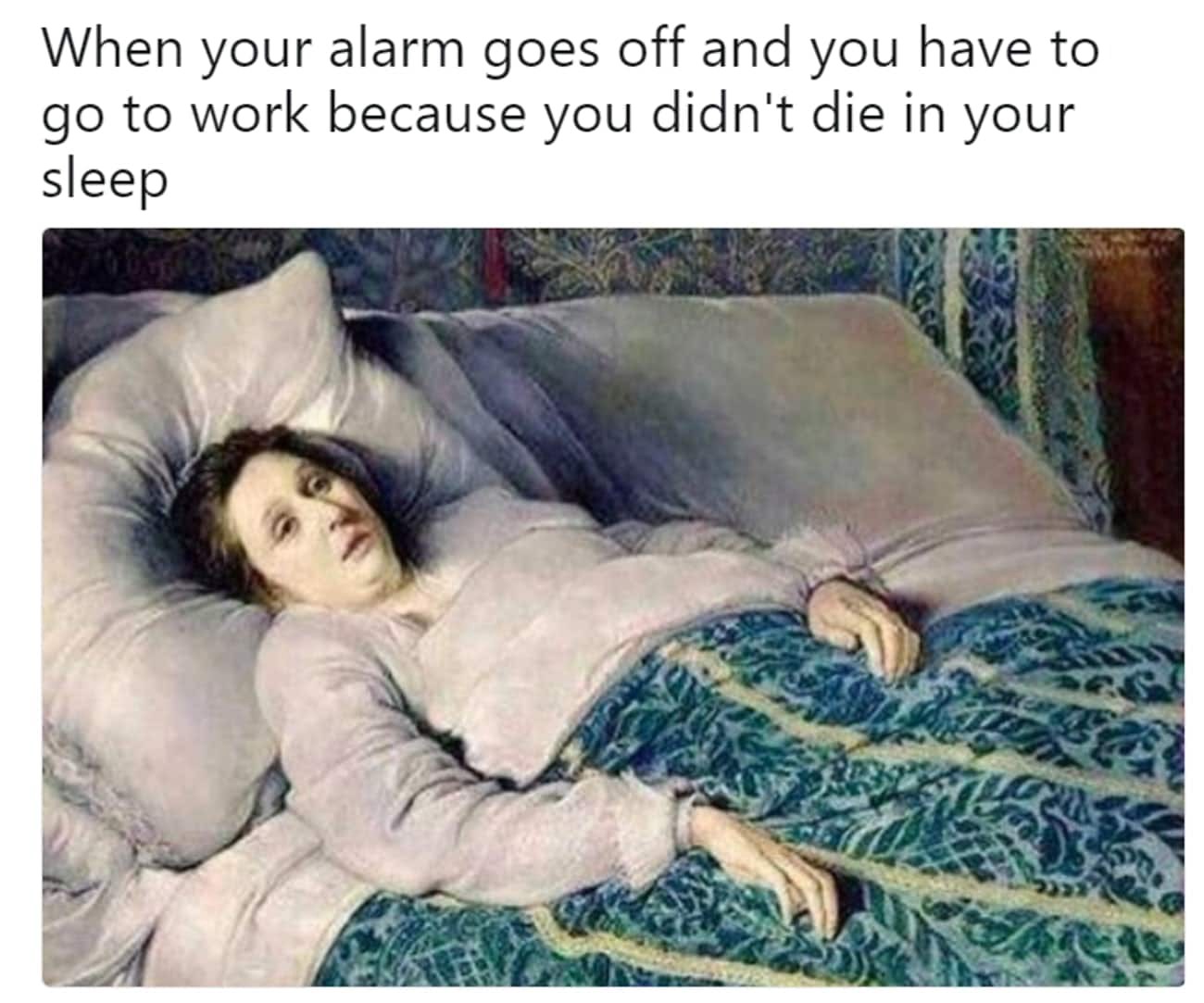 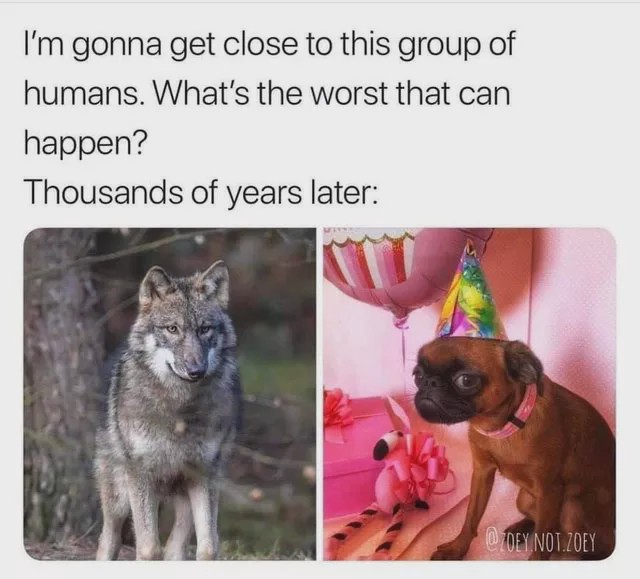 Presently, the level of the memes, their visuals, their captions have advanced a lot. However, the visuals of these memes are somewhat vintage. Paintings of Renaissance styles or photos of the historical moments are commonly there in these forms of memes. The history memes mainly focus on the events like World War I, World War II, the happenings of the USSR, etc. Blending the present scenarios with the moments of these historical events in a humorous manner is loved by audiences. It is why a vast number of memes are shared and upvoted on social media platforms every minute. These history memes began in the early 2000s, but they became trending later in 2010. They shared the most popular history meme on the 17th of September, 2012, which received massive applaud from the audience, and it had approximately 1,44,000 upvotes and 650+ comments. Until 2021, millions of history memes are shared and liked by users from across the globe.

However, the favorite historical moment, widely used in most history memes, belonged to World War II. People created various humorous memes on the Nazis and Adolf Hitler, based on present or real-life scenarios. Apart from World War II, the other popular moment which is quite famous in the history memes are the Communist based memes. These memes focus on the various ideologies of Communism funnily. All these factors make history memes one of the most popular domains of the meme world.

We hope you loved our collection of memes. Do share them with your historian friends and bring a smile to their faces.