Written by Shalini Published on January 6, 2023

Winter is already here, which implies it’s the main vacation season. However, it is all different for wealthy and powerful, people. Scroll down below to see how few of the nation’s most high-powered billionaire execs have their vacations.

While he’s not in the San Francisco Bay area managing Meta, CEO Mark Zuckerberg often travels to his massive 1,500-acre estate on the north shore of the Hawaiian island Kauai. He’s frequently captured surfing or foiling in the waves of Kauai, which he claims enables him to take him to disconnect from his work.

Zuckerberg has also passed off tens of millions of dollars spending time in his super-private estate on Lake Tahoe’s west shore, located just outside Tahoe City. Tahoe is a well know place for Bay Area residents in summer and winter. 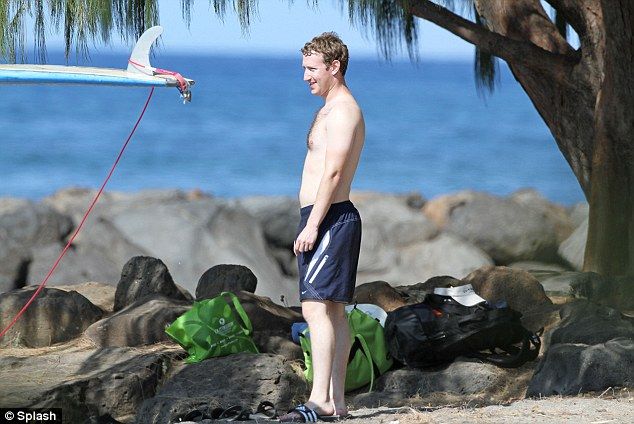 Amazon founder that is Jeff Bezos has been constructing a costly real estate portfolio for the past few years, and one of the latest addition turns out to be a perfect destination: a home in Maui, Hawaii.

Bezos along with his girlfriend, named Lauren Sanchez, bought the home, situated in a barren area on the island’s south shore beside lava fields, back in October 2021 for $78 million as per the reports. 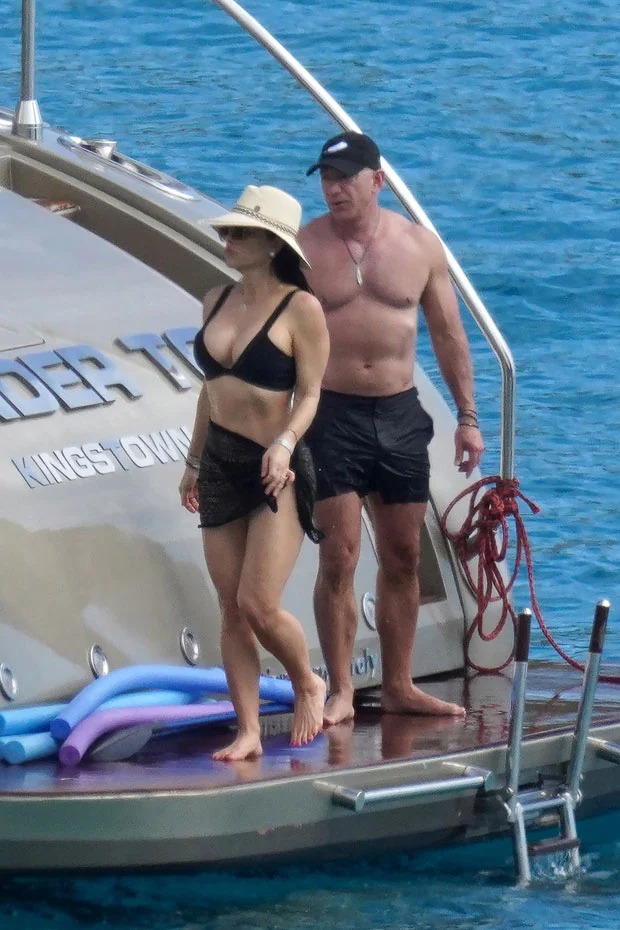 Michael Dell, who holds a net worth of about $47 billion, has an exquisite real estate empire that spreads from Texas to New York City. But when we talk about vacation, Dell most probably moves to Hawaii, where he holds a palatial estate named the “Raptor Residence.”

Situated on the Big Island of Hawaii, the retreat is estimated to be 18,500 square feet and has been incorporated with seven bedrooms, as per the Wall Street Journal. 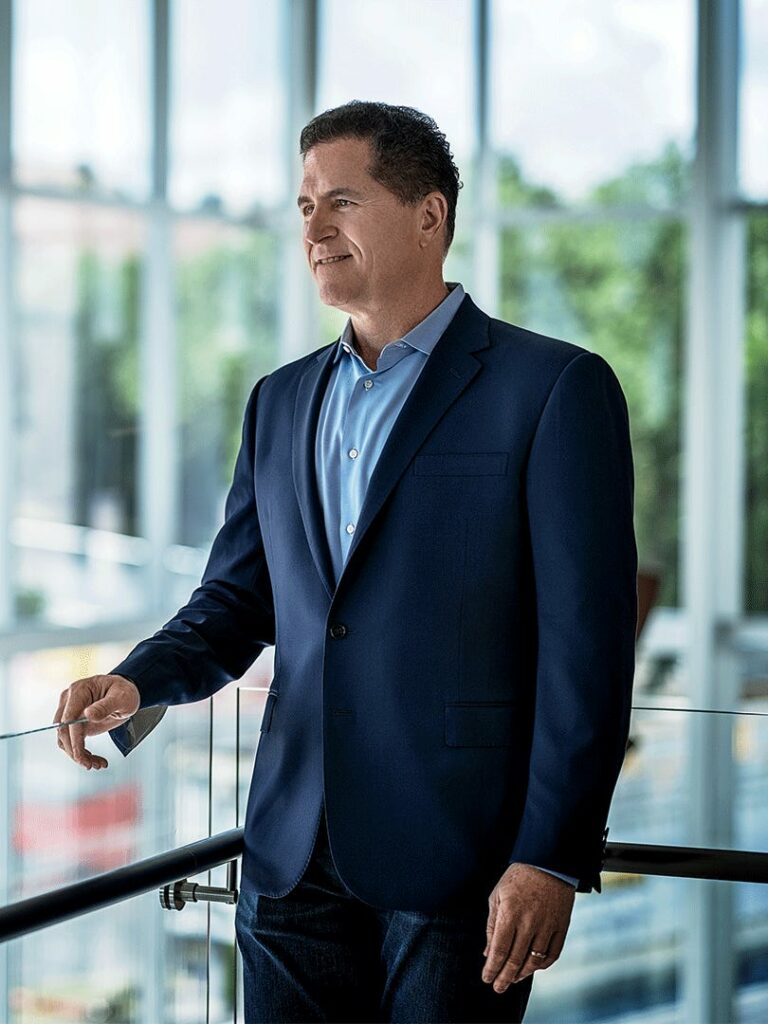 Richard Branson, the multimillionaire founder of Virgin Group, not just possesses a vacation home — but instead, he holds an entire island.

Branson’s Necker Island, part of the British Virgin Islands, is spread across 74 acres. Guests can book a room or rent out the entire island, and can take benefits of water sports, snorkeling, and sailing; play tennis; do yoga; or best choose a spa. Branson said back in 2013 that he has an inbuilt office on the island and that “it’s easy to attract people to come from all over the world, to plot and plan things.” 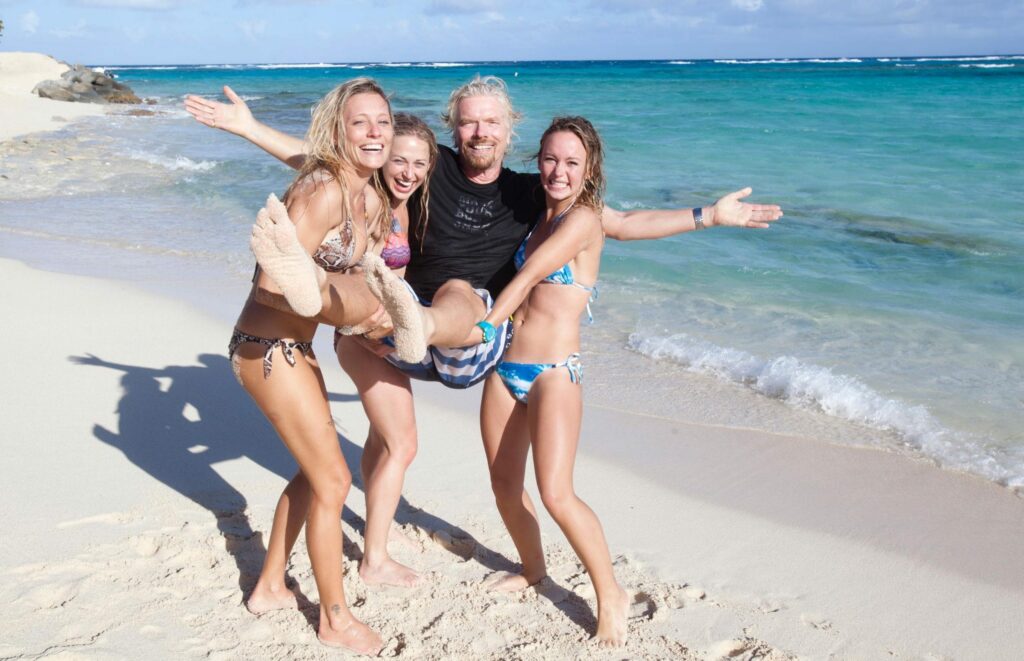 Much like Branson, Oracle founder Larry Ellison also owns an entire island — or 98% of one anyway. But rather than one in the Caribbean, Ellison bought Lana’i, a small island that’s forms part of Hawaii. 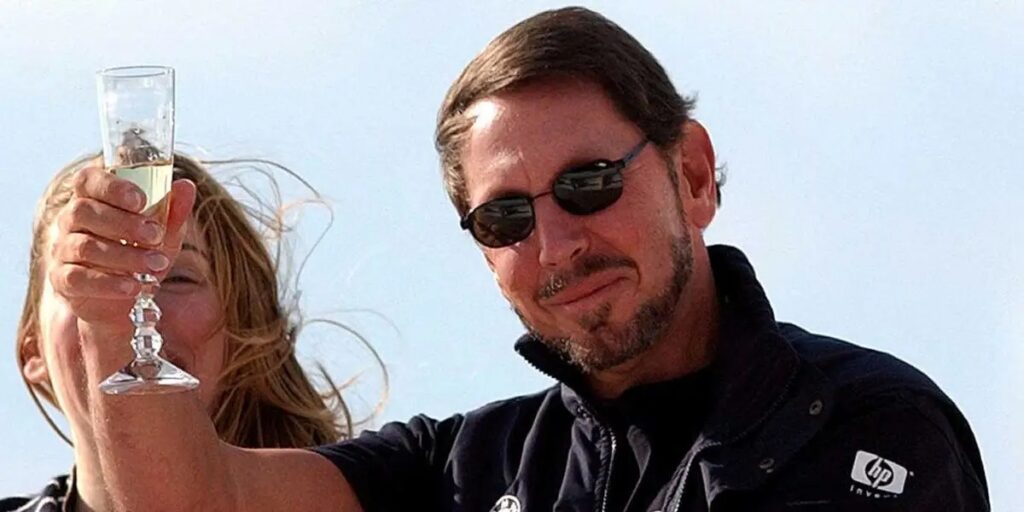 Among the list of billionaires who can’t get enough of a Hawaii holiday is Marc Benioff, the CEO of Salesforce.

Benioff, who has a net worth of about $5.8 billion, let’s go off $12.5 million on a 5-acre estate on the Big Island in 2000. The property looks like it has many buildings and was calculated in 2020 at $22.2 million, according to Hawaii County tax records looked at by Pacific Business News. 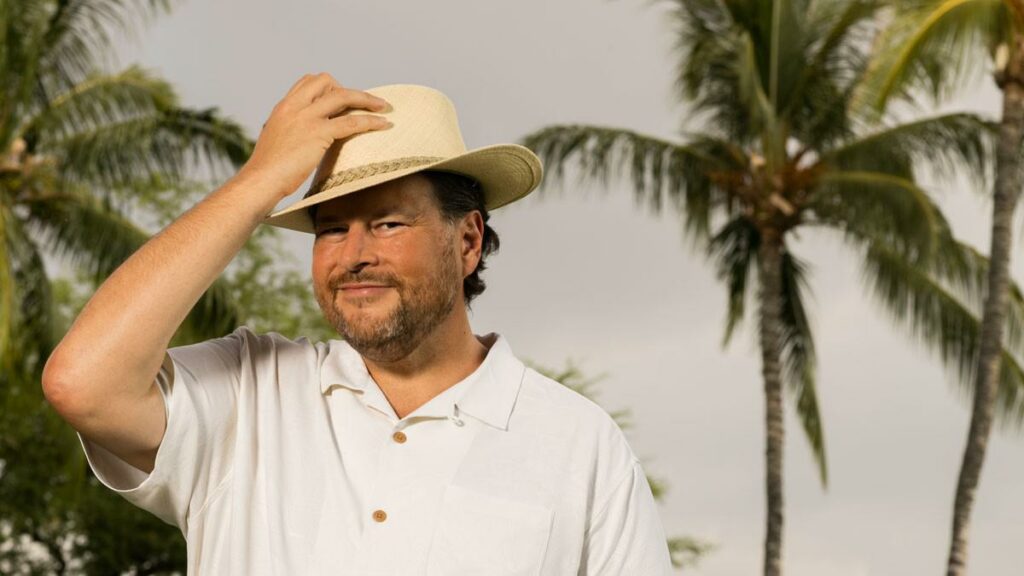 Tesla, SpaceX, and Twitter CEO namely Elon Musk looks like he doesn’t have a lot of free time.

Though he doesn’t let go of his billions on yachts, lavish homes, or private islands — instead, he most recently sold off all his property — however, he does often travels around the globe in his private jet to vacation together with his friends.

All through the summer, he was witnessed spending time and swimming off a 24-meter luxury superyacht located in Mykonos, Greece, together with a group of friends that took into account Endeavor CEO Ari Emanuel and his wife who is fashion-designer by profession, Sarah Staudinger. He additionally attended their wedding held at St. Tropez in May. 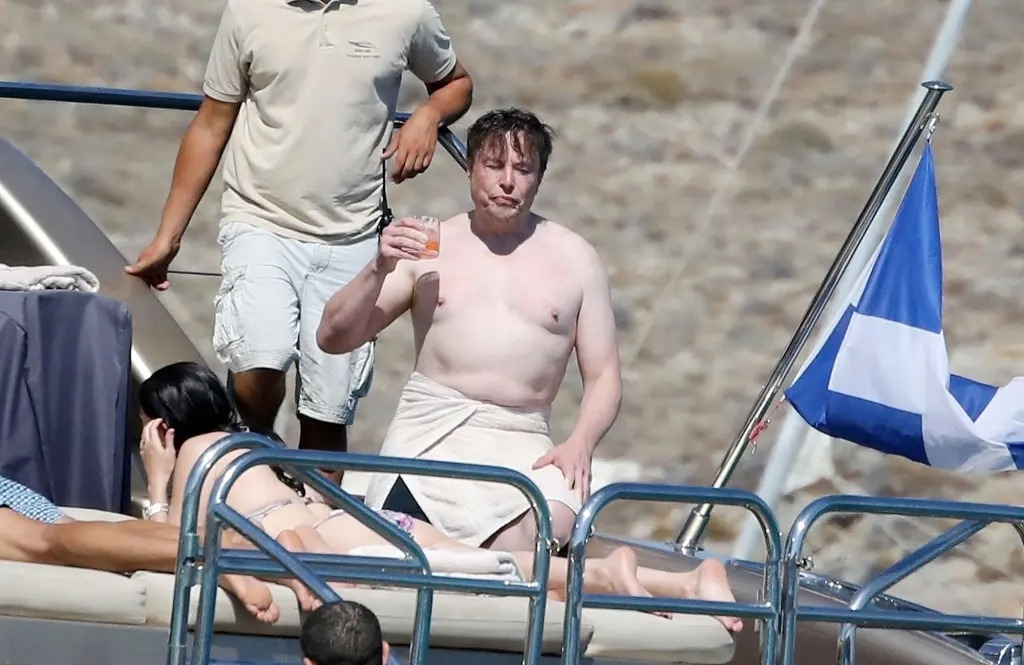