Hurricanes, earthquakes, floods, storms and many other natural disasters are known to cause a huge load of damage. This time a Florida-based man, Ernie via Instagram shared how hurricane Ian swept away his new bought $1 million McLaren P1 supercar and led to the great loss of fortune.
Ernie shared various pictures revealing how his brand new yellow car was being carried along with stormwater in the Naples neighbourhood. 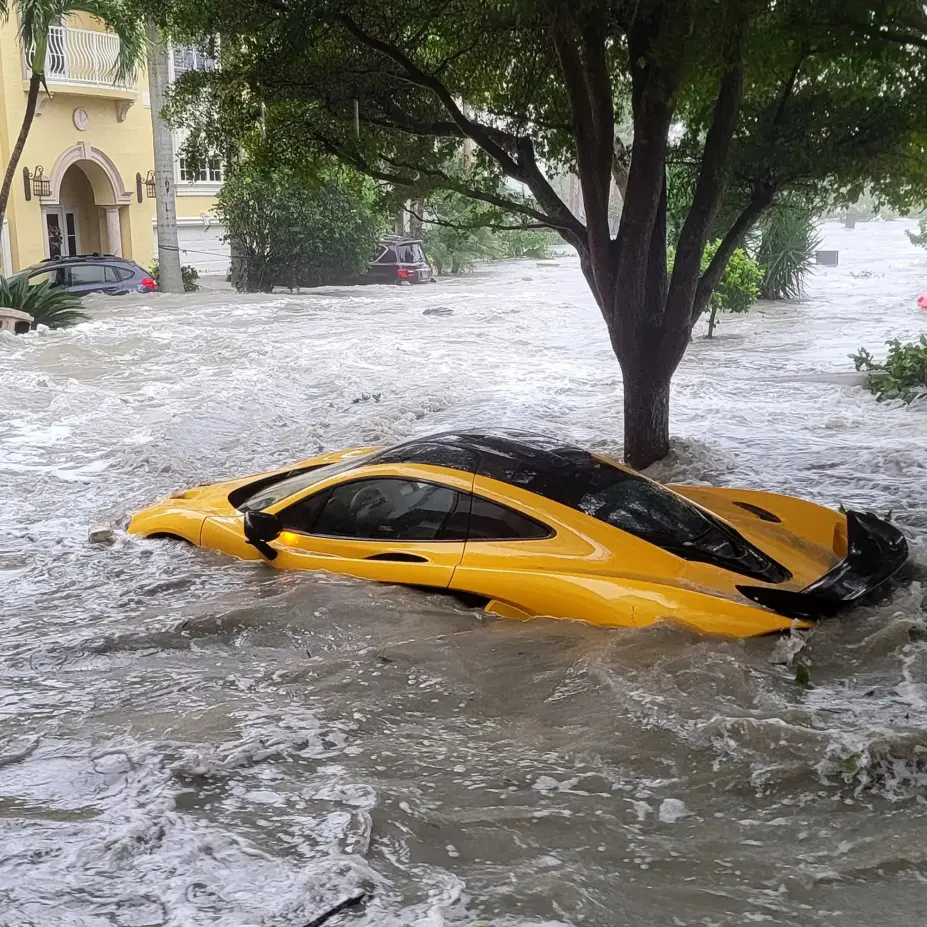 Ernie shared a picture on Instagram captioned – “Car went thru the garage.” Yet another picture posted by him showed his McLaren with its winged doors open captioned as – “My hurricane supply car.”

Many users showed sympathy for Ernie by commenting on his post. One user wrote, “I’m so sorry to see that man.” Another one wrote, “I’m so sorry, that’s heartbreaking.”. “Stay safe, cars are replaceable,” One of the users commented, showing his concern. 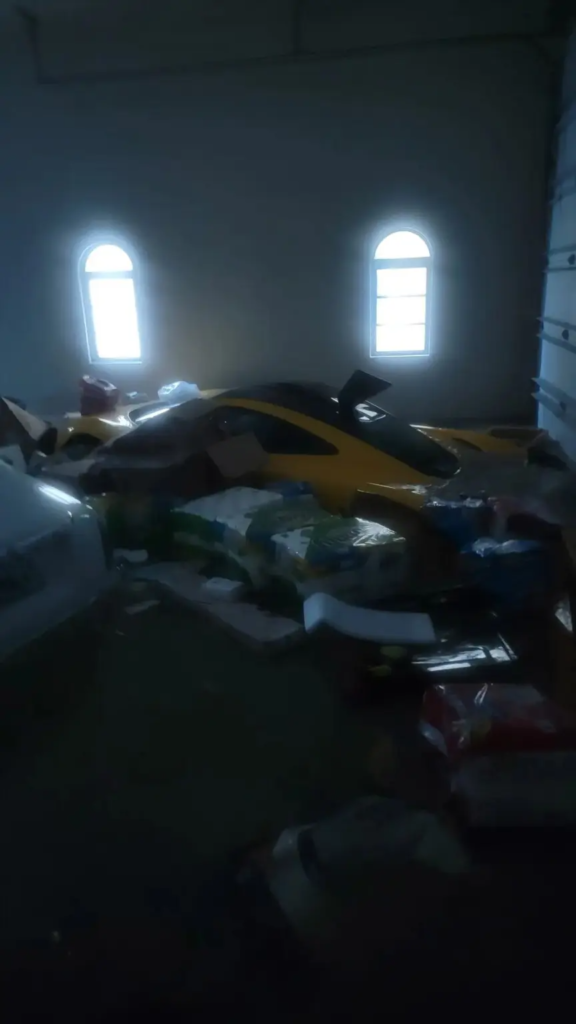 Television footage showed huge damage caused by Hurricane Ian in the coastal area, drowning roads, water rushing inside beachfront houses and sweeping away vehicles. Ernie also shared a picture of his blue Lamborghini flipped completely upside down near his McLaren due to the hurricane. Weeds were wrapped around the wheels of the luxury Lamborghini that nearly cost him $200,000. All of its contents, such as fast food containers, had spilt into the inner roof of the luxury car. 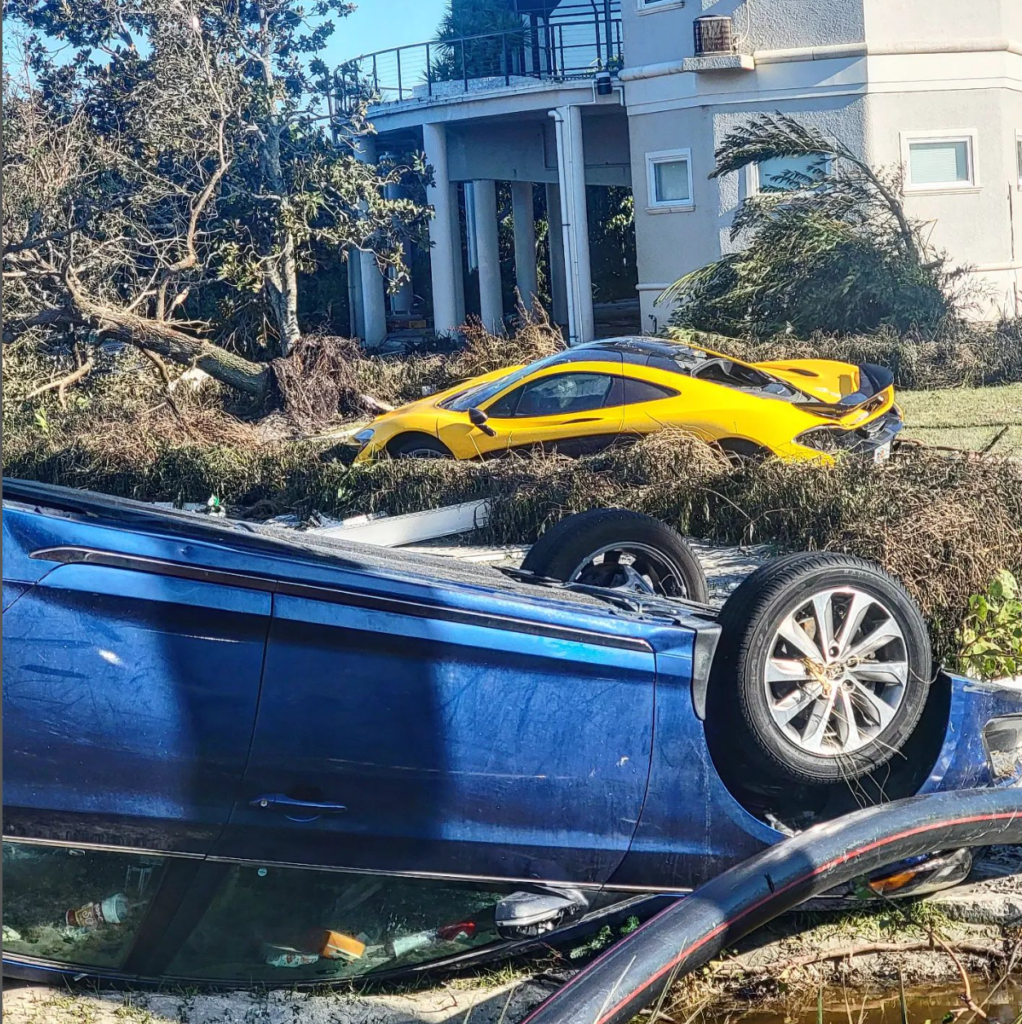 20 migrants went missing after their boat sank, informed US border Patrol. Along with this four Cubans were found out on the shore of Florida Keys islands and three were rescued at sea by coastal guards. Hurricane Ian was degraded to a tropical storm but regained Category 1 hurricane dominance after passing Florida. This disaster is now heading towards the coast of South Carolina. 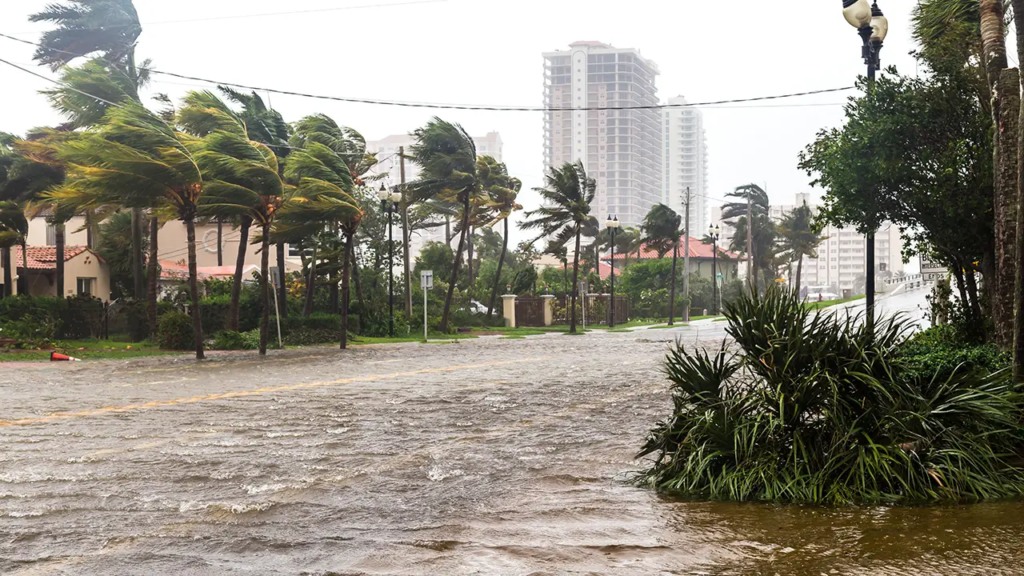