People for the Ethical Treatment of Animals (PETA), the animal welfare organization, is asking women in the whole world to go against a sex strike against men who eat meat. The animal welfare organization believes that women imposing a sex strike on men who eat meat will minimize “toxic masculinity” and “save the world.” A recent study indicated that men contribute more to climate catastrophe by eating more meat as compared to women worldwide.

In a statement calling for a sex strike, PETA said, “A study published in the journal PLOS ONE found that men contribute significantly more to the climate catastrophe than women, primarily through meat consumption. Their eating habits result in 41 percent more greenhouse gases. ”

Calling for a strike, the animal welfare organization PETA writes, “Men need to take accountability for their actions.” ‘ 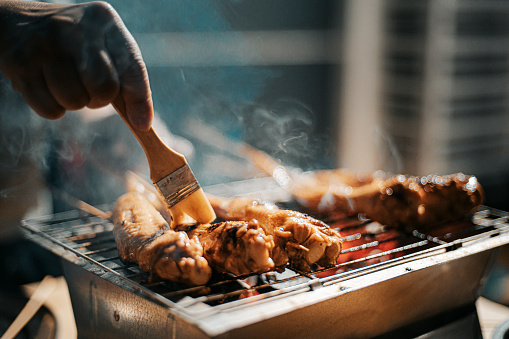 According to the organization, people especially men use the barbecue to char their meat in their efforts to “prove their masculinity to themselves and their fellow humans.” This is not only hurting the animals but is also harmful to the environment.

From the German branch of PETA, Daniel Cox said that toxic masculinity “harms the climate” and a 41% meat tax should be imposed on men who eat meat. 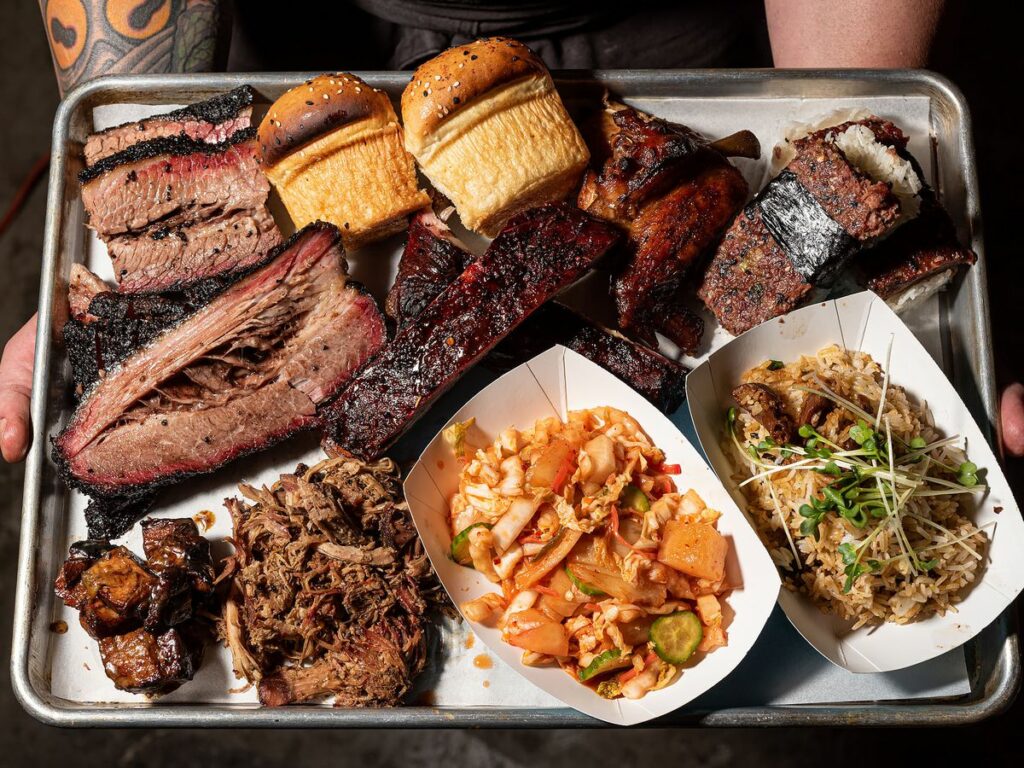 Talking to Times Radio, Dr. Carys Bennett pointed out the gender differences between men and women, which are also reflected in their diet. The study said that men have a higher carbon footprint because they eat more meat compared to women worldwide. Dr. Bennett said it was a “tongue in cheek’ idea to ask women to go on a sex strike with men who eats meat.

"Men have a 40 percent higher carbon footprint because they're eating more meat than woman."

Women in Germany are being told to stop having sex with their husbands and boyfriends until they stop eating red meat. Dr Carys Bennett from PETA explains on #TimesRadio. pic.twitter.com/6B9jlFn1Pl