The winter capital and the 3rd largest city of Maharashtra is Nagpur. It is also one of the proposed Smart Cities of India. As per ABP News-Ipsos, Nagpur is known as the best city in India on the basis of liveability, greenery, public transport, and health care. These are some of the basic things citizens need to have in order and in good condition and that is what Nagpur is known for.

Here are 7 Facts about Nagpur that will surprise you. Number 2 will shock you!

1) Nagpur is known as ‘The Orange City’ 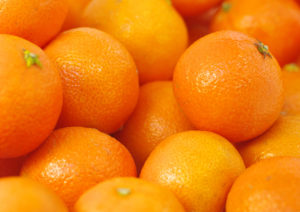 Oranges are the major source of trade as they are cultivated in large amounts in this city. Nagpur Orange has a variety of oranges produced and sold in the local as well as foreign markets. Numerous beverages are prepared from the oranges and ‘Orange Burfi’ is one of them. 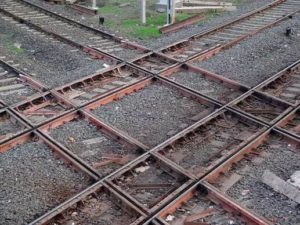 A diamond crossing  in railway is a point where two railway lines cross. These are very rare and one is found at Nagpur railway which is a double diamond crossing formed by two double lines crossing each other. Fact is, only 3 major rail lines meet at Nagpur junction railway station. One of which comes from east, i.e. Gondia, the Howrah – Rourkela – Raipur line. The other comes from north, i.e. New Delhi. The last one goes towards the South, carrying trains to both the west and the south. This line splits into two separate lines to the west (Mumbai) and the South (Kazipet) only at Wardha. And only one of these lines form part of the diamond crossing, that is the Gondia line.

3) Also known as the ‘Tiger Capital of India’ 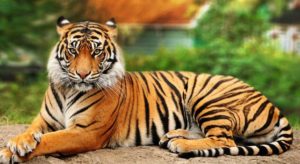 Nagpur connects many Tiger Reserves in India and hence is named the tiger capital of India. Maharashtra holds the 3rd highest place with population of Tigers.

4) India’s only National Fire Service College is in Nagpur 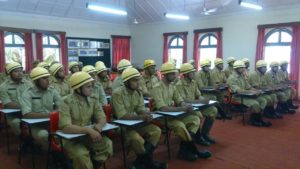 Considering the geographic and climatic advantage that Nagpur has, the college was started in the year 1956. The college is located at the Old Settlement Commissionate Building, the premises provide to the adequacy of a fire service Training Center, with sufficient space for conducting Fire Drills, and Demonstrations.

5) Nagpur has the biggest chunk of gold deposit of RBI 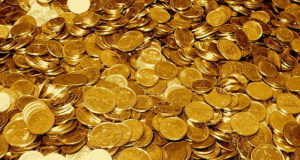 Nagpur is one of the regional offices of RBI. And the Nagpur branch holds most of the gold deposits of RBI.

6) Haldiram is based in Nagpur 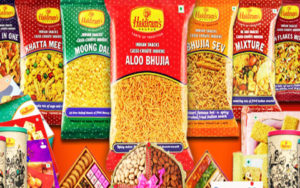 India’s biggest snacks and sweets manufacturer is based in Nagpur. Nagpur’s manufacturing plant is larger than that of Calcutta’s and was established in 1970 in the city.

7) Nagpur’s ATC is the busiest in India 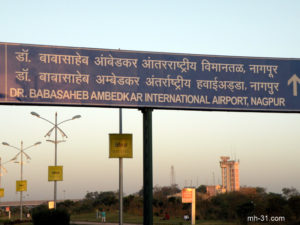 Nagpur’s Air Traffic Control (ATC) is the busiest in India, with more than 300 flights flying over the city every day. Nagpur is the first airport in India to commission the INDRA system and also has ADS-B system. No other airport in the country had commissioned INDRA. Nagpur airport became the first airport in the country to receive an ISO 27000 certificate. In fact, Nagpur is not only the first in India but also the first in world to be certified for Air navigation service provider (ANSP). There are seven airports in the world which have ISO 27000, but none of them have it for ANSP. (Wikipedia)