We live in a world where no one can take guarantee of our life. The news trending on social media since a couple of days is that a Delhi man kills 22 year old pregnant wife for not making round chapatis. 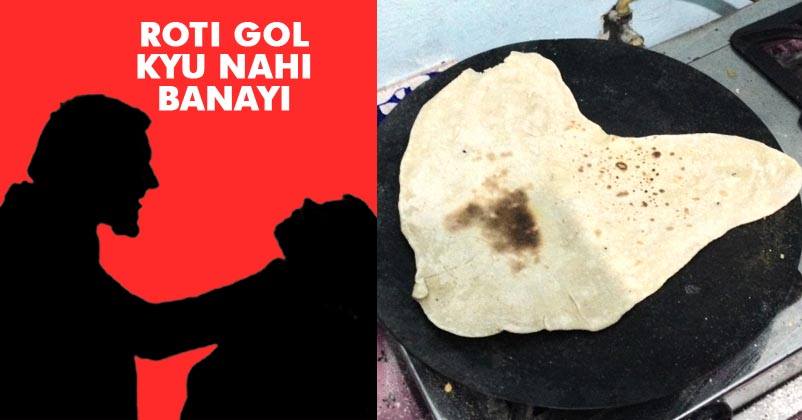 Like seriously? Who kills his wife for not making round chapattis? This incident occurred in northwest Delhi’s Jahangirpuri on Saturday night but people got to know about it the next day. The victim’s brother called police at around 4 am in the morning and in informed that her sister was unconscious while the victim’s 4 year’s old daughter was locked in a room.

The women, Simran was taken to the hospital who was 4 months pregnant, was declared dead. The husband was nowhere to be found. The daughter gave statement to police in which she said, Her parents would often fight over the issue of chapatis.

On Saturday night, At around 10:30 pm the couple had fought, Simran’s husband kicked her in the stomach. The four-year-old daughter tried to save her mother, But her father took her and locked her in another room. After some time, The husband killed his wife.

The couple was in a live in relation for 1 year after which they got married. His business failed miserably, So now he works at a factory as a worker.

We hope, Police takes strict action against this cruel husband.