It’s time to plan a trip to GOA asap before the end of the winter. If you are a Goa frequenter then this news will put you in a state of shock. We know everyone travels to Goa to party and chill but from 1st April 2020 Goa trips might cost you more. Forget about the beer of 40 rs as it is in the news that liquor price will be up by 30% t0 50% from 1st April.

After being India’s top party destination for decades Goa is about to get knocked off from the top party/vacation destination because of the newly announced state budget where Alcohol prices are said to have increased. 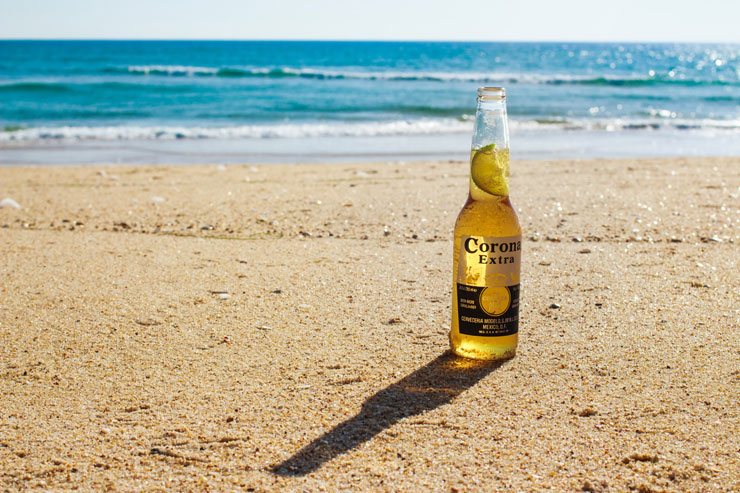 The new budget of Goa state was announced on 6th February in which a rise in fees paid by alcohol sellers and excise duty has been the main reason behind the government’s decision. If reports are to believed, the rise in price will remain below national averages so don’t worry, not everything is going to be expensive.

the Chief Minister was quoted as saying in his press release.

We have increased the tax rate very slightly to make sure the burden on the common man does not increase. Excise duties, fees, stamp duty, court fees – all have been increased slightly in this Budget. Land rates have been revised too,”

The government hopes this hike will add on 250-300 crore of revenue which will be spent in building and boosting the infrastructure of the state. Just imagine how good Goa will be after the rebuilding of roads and bridges. It will be a super classy party destination. 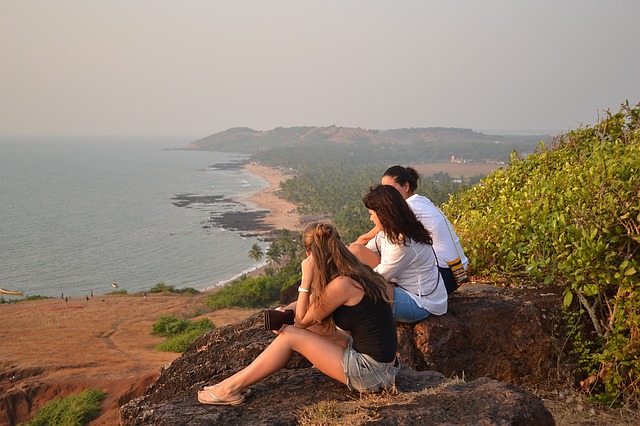 Well, We still have 2 good months to go hit the beaches of Goa and party before the booze gets costly. How about a trip in March with friends?