Some people travel to explore ancient historical sites, others to experience the food, culture, or language of various interesting destinations. When it comes to traveling with a friend, whether on a backpacker’s budget or not, perhaps the most widely recognized way to liven things up is to go and get a drink somewhere! Or two or three – as can be expected on a night out in New Jersey, for example.

Regardless of whether it’s at a bar, in lounges and clubs, at beach parties, or simply a little gathering, festivities over a drink are a staple of traveling life.

If you’re wanting to embrace your wild side and party hard with other like-minded travelers on your next trip, here’s a thoroughly compiled list. Just keep reading to learn about the best cities for a great night out with friends for your next travel adventure. Take a look!

This island in Thailand is the birthplace of the monthly Full Moon Party that sees an average of twenty thousand people in attendance and goes on until dawn. Nothing more needs to be said about that. There are also jungle parties and half-moon parties, all made up of people young and old getting wild on the beach, going down slides, and playing loads of drinking games. It’s one of the greatest party places in the country.

This spot in Brazil is a major travel destination. It’s known for its sweltering climate, sexy, sweaty bodies, and hot parties. The beaches host extraordinary nightlife, and there is also a world-renowned pool party run by one of the lodgings in the area.

Bali is an incredible spot to get down. Following a long day in the sun, all you’ll want to do is unwind and get festive on Kuta Beach. It’s a hotspot on the travel trail for a reason! The foam party is in a league of its own (any froth party is), and in Bali, you’ll be able to enjoy your days soaking up the sun and the evenings quenching your thirst for adventure on the beach with your drink of choice. 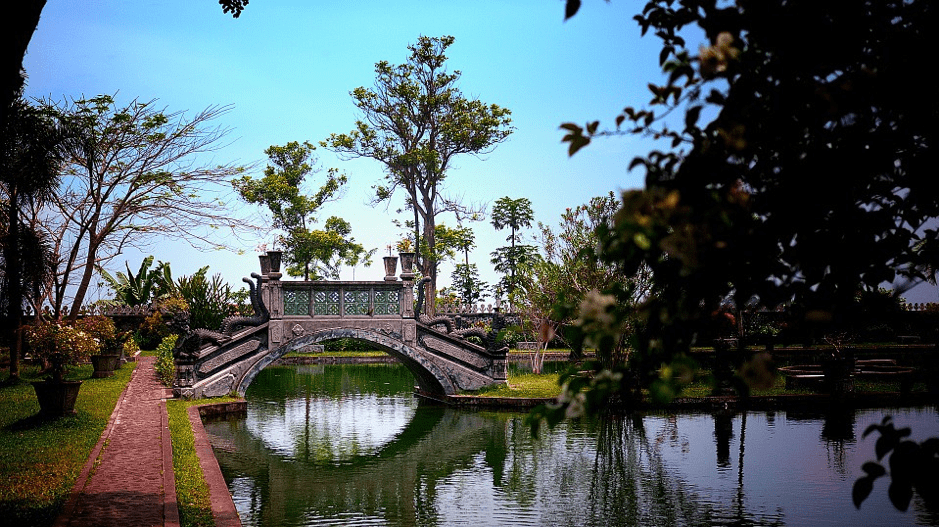 Any top party list needs to include a spot from Greece. Ios is a party hotspot (however, Corfu gives it a decent run for its money). Throughout the summer, the Greek Isles are packed with people, and this island is the most popular among travelers wanting to party the entire evening away and relax on the beach all day. This is facilitated by numerous restaurants, clubs, bars, and bar crawls that encourage you to drink while playing interesting games. Ios is the place where sanity, morals, and dignity are left on the boat to be collected when you prepare to leave. It’s considered one of the wildest places to party!

Aussies are known to like a good party, and they do it well. The hostels in Sydney arrange extraordinary hostel parties to allow different travelers to meet, but if that isn’t your thing, you can also look into any of the many clubs and bars in the area. Don’t be shy – if you’re traveling alone, just remember that Aussies love to party and are always happy to invite newcomers over for a welcoming drink.

Although Miami is far from cheap, it’s an incredible spot for the club-goers out there. Tons of different music, loads of extraordinary DJs, heaps of dancing, a lot of beautiful people, and above all, loads of liquor are what make up the party scene. Indeed, even on a backpacker budget plan, you’ll have the opportunity to have plenty of good times. If you’re lucky, you might even cross paths with a celebrity or two.

Cheap beer (and modest flights) makes this city a major party destination for many people around the world. While you may not get to experience the infamous stag parties, the nightlife in this city will leave you in a haze trying to figure out what you did the previous evening and whose number is on your arm – in the best way! Multiple story clubs, beer halls, cocktail bars – Prague has everything – and if you want to try out a wild hostel, you should stay at the MadHouse.

Rome is an incredible city to party in. There are tons of bars, heaps of kicking clubs, and loads of attractive people. The pub crawl tours are an amazing way of meeting different travelers. While Romans themselves are known for being somewhat tame in nature, the backpacker party scene in Rome is not, with loads and loads of bar crawls littering the city. The Spanish Steps Bar Crawl gets particularly wild and is highly recommended on a night out with your friends.

Any city where people have dinner at midnight is a city that doesn’t sleep, and Barcelona is indeed a city for night owls. The clubs here don’t get going until around 2 am and stay full until sunrise. This is the reason residents don’t often awaken before the early afternoon. Here tourists can mingle with local people while admiring the pleasant weather from rooftop gin bars. Drink sangria until the sun rises, go on a bar crawl, meet interesting party people at the popular Kabul hostel, and wander the Barri Gotic (Gothic Quarter) searching for hole-in-the-wall pubs – this city has something for everyone, and it is said that the waterfront gets particularly wild on the weekends.

Bangkok is a popular destination for a lot of the traveling community. It’s the place where the notorious Khao San Road is found. It’s packed with travelers and locals drinking out of liquor-filled jugs consistently. Truly. So you can stop by the expat bars on a Tuesday and join in with everybody having a great time, and then afterward, when official bars close, you can go along with everyone off to the after-hours clubs until 5 am. Visiting Bangkok will not benefit your liver but it is an amazing place to have a night out you’ll never forget. With Khao San Road, all the expat bars, Thong Lor, Patpong, and the new cocktail scene brewing in Chinatown – Bangkok has it all!