The countdown has begun with Apple the giant technology company will launch the 4 inch iPhone SE in California at it’s campus. There has been many talks and speculations for months now among people. This small screen 4 inch iPhone has been named iPhone SE. Full Form of iPhone SE is iPhone Special Edition. 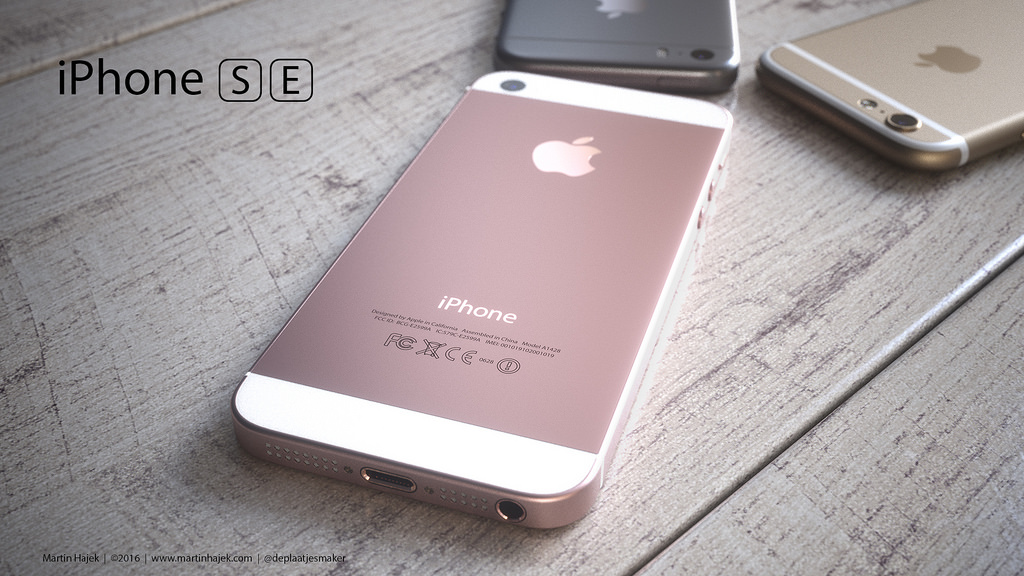 The all new iPhone SE is expected to be of size 4 inch. Apple is targeting the users who feel that 5.5 inch and 4.7 inch iPhone are large and too big to carry.

According to the leaked reports on the internet the iPhone SE will have round volume buttons, chamfered edges and power button on the top same like iPhone 5s other than that the phone looks very similar to the iPhone 6s.

3) iPhone SE To be powered by iPhone 6S processor

Reports have speculated that iPhone SE will be powered by current flagship’s A9 chipset coupled and it will consist of 1 GB ram.

iPone SE will have Near Field Communication and Touch ID fingerprint sensor for Apple pay support. If we go by rumours then it is said that iPhone SE will support Live Photos.

If reports are to be believed iPhone SE rear camera will support 4K videos and will also include 12 megapixel camera setup. This same feature is their in iPhone 6s.

iPhone SE is likely to be available in 16 GB and 32 GB variant and reports suggest that it has ditched 32GB variant for iPhone SE.

The all new iPhone SE will come in same colours as available for iPhone 6s. i.e :- Gold, Silver, Space Grey and Rose Gold.