Written by Shalini Published on December 27, 2022

Akshay Kumar has quite a busy life. He’s continuously on the way—shooting, jumping off helicopters and kicking evil men in their shins in movies. Is the benefits of the job or its disadvantages? – we’ll let you take the decision.

He’s recently busy promoting his upcoming movie Sooryavanshi while side by side keeping up with his film Laxmi Bomb and Prithviraj. Doesn’t he feel tired? As per the media report, he does, and he eventually takes a break. He likes to take a break post 3 months for 7 days. 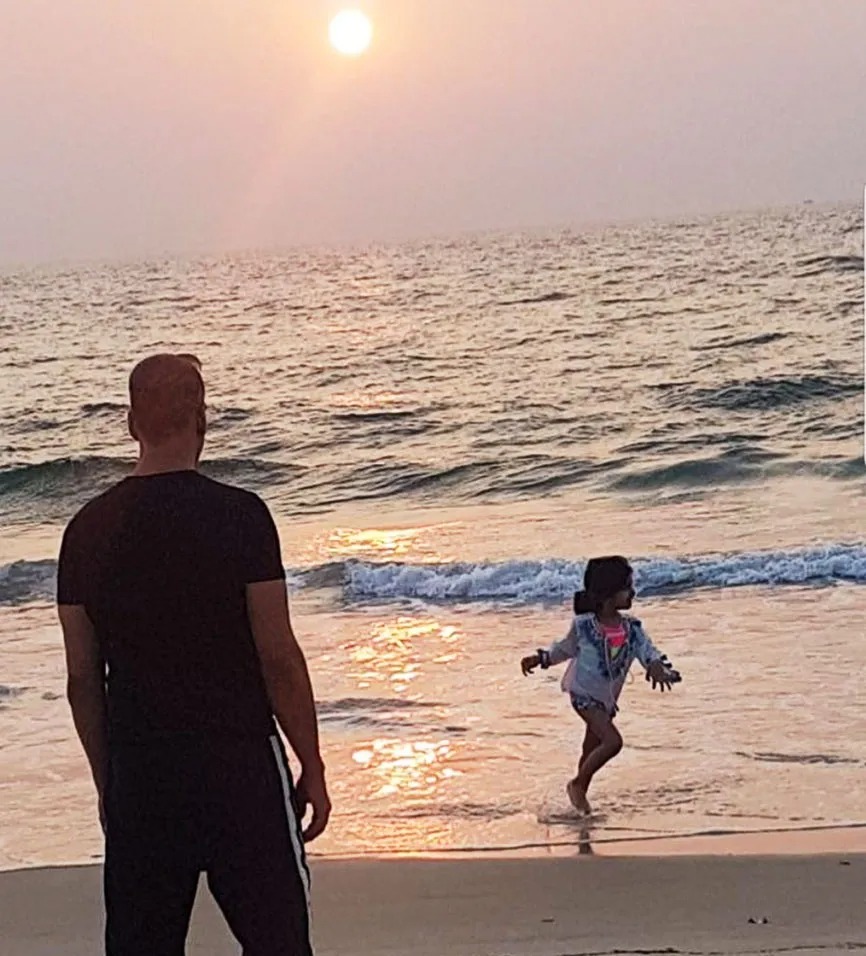 What does he like doing during his relaxation time? Quite frequently Khiladi Kumar goes to Goa to relax at his Portuguese-style villa. He purchased the house about a decade ago costing Rs 5 crore. It has a quite cosy atmosphere on a white sand beach.

“I like to go to Goa. I love it. It’s very chilled out. Everyone knows me there and they just say hi, but nobody bothers me as such. It’s the only place in the country where I can roam around and enjoy myself,” he confessed to a leading daily. 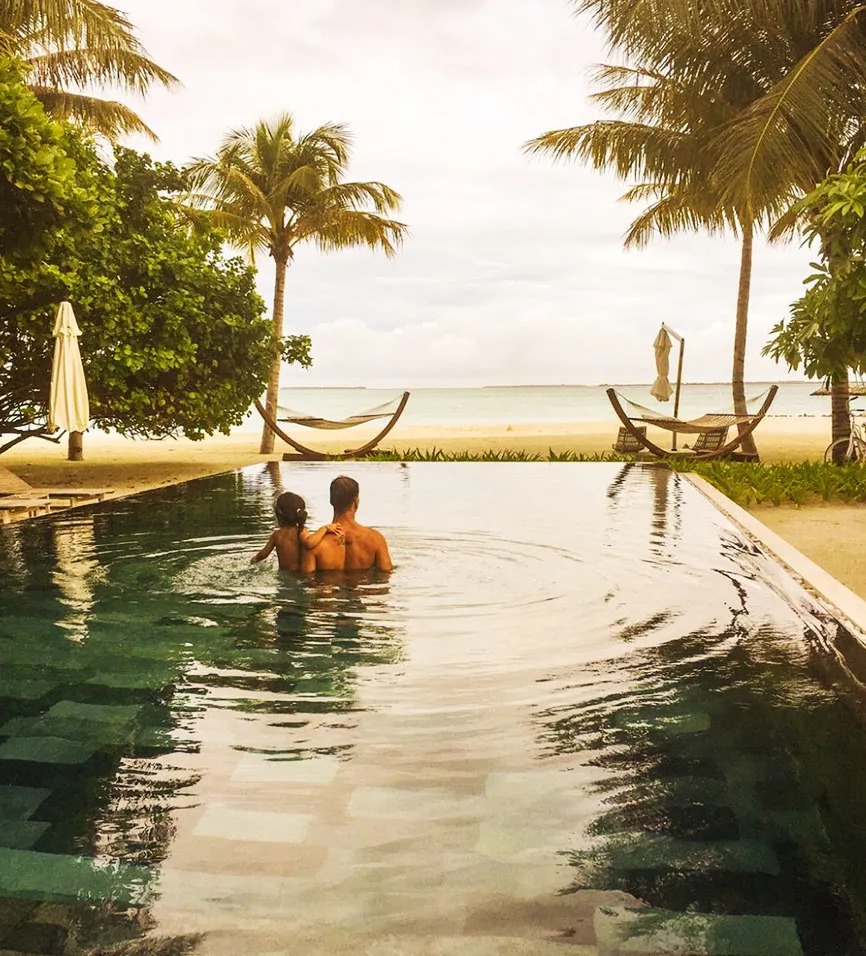 While staying there, he together with his family prefers taking long walks on the beach, passing their day hanging in their private pool and loving eating their food like kings. Kumar quite frequently welcomes ex-pat chefs, who’ve supposedly made Goa their second home by now, who arrive and cook for the entire family and also dine in with them. “There are small restaurants too. The owners are from Germany, Russia, Toronto and other countries,” according to him. 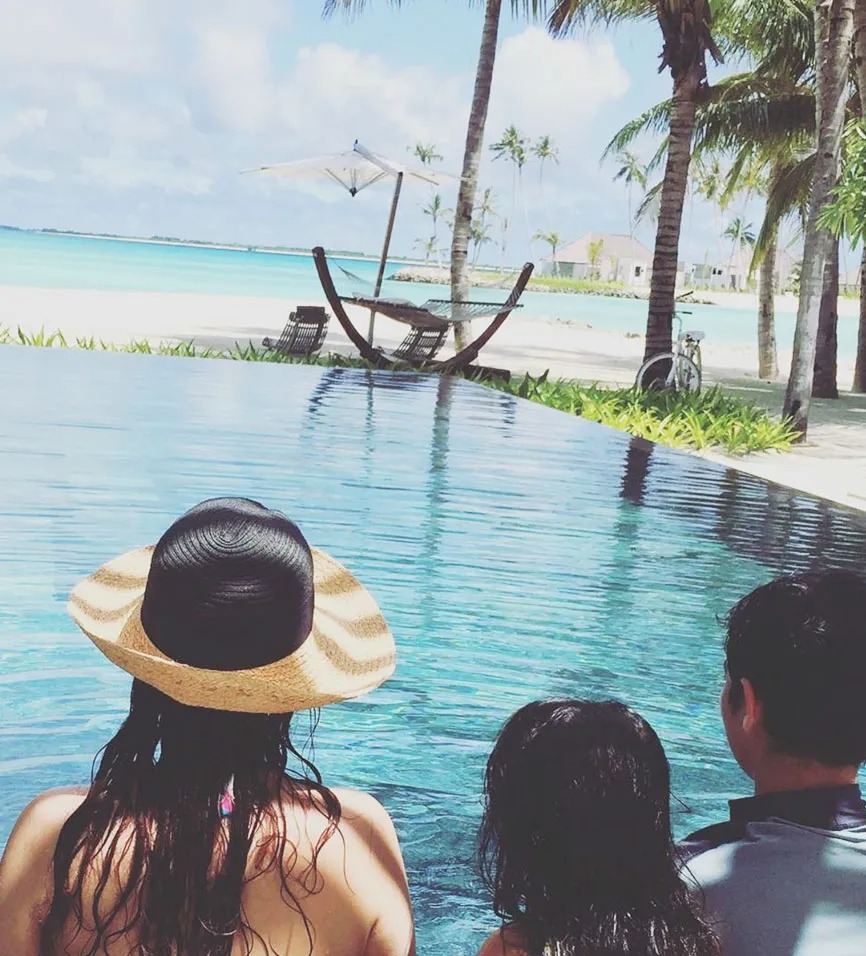 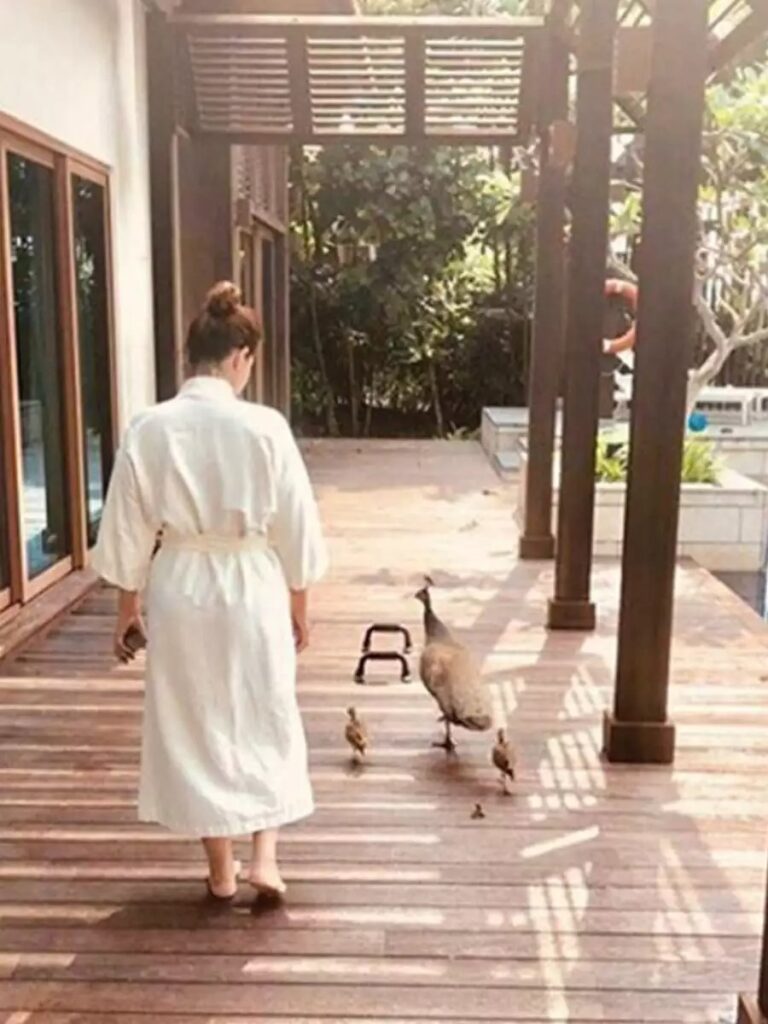 He also let go of his 5 am routine to get in that extra sleep and spend the ‘susegad’ type of life. “Everything is so easy and you can get up late in the morning. My house is located in such a place that there is a network problem, so phones don’t work,” he revealed daily. “The beaches are also clean. I can go and take a dip in the sea and see the sunset,” he further said. 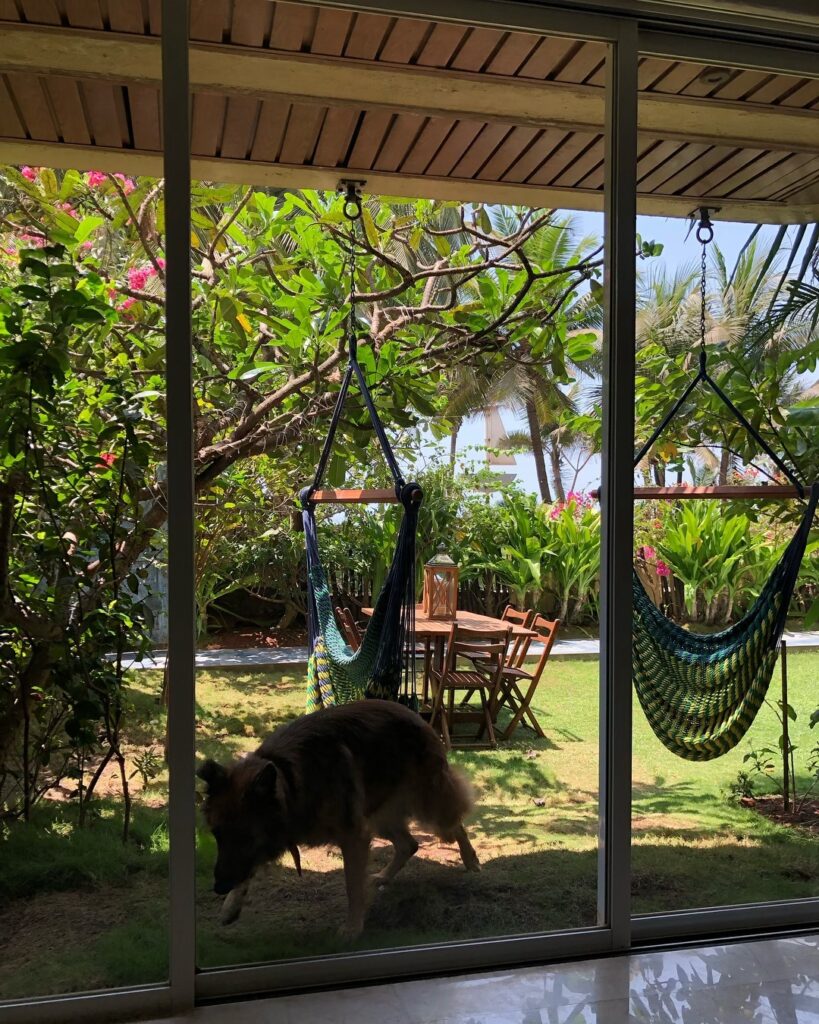