by Gaurav Moorjani 3 years ago3 years ago
2.7kviews
67

India’s largest and populous city – Mumbai. Once known as financial capital of the country, though that does not lessen our love for this city. Known as the ‘the land dreams’ and ‘the city never sleeps’. Since the past sixty years, Mumbai has welcomed every person with its amicableness. But when you ask a non-mumbaikar, they have so many misconceptions like about the fast pace of life, the pollution, the traffic, the poor infrastructure, the slums and the over-crowded local trains.  However, if you ask  a mumbaikar who has lived in this city since years, will tell you how gargantuan in its nature. Let’s show those 7 reasons why Mumbai is the heart and soul of India :

Irrespective their financial status, mumbaikars have adopted to every class of society. 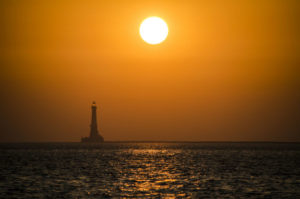 It is a highly secular city, with accepting people from all castes and religion. 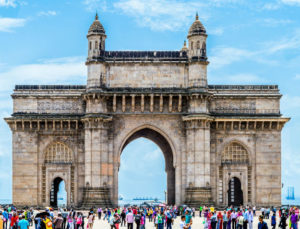 The local trains are always crowded but with all the hustle and bustle, but you will always find a  hand to pull you in. 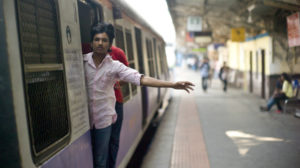 Dabawallas are the strings of this city. They are the ones who deliver those succulent and scrumptious food at our doorstep. Not to forget, 200,000 tiffin boxes are delivered every day. 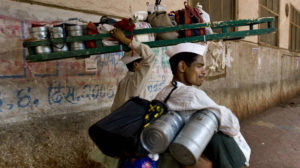 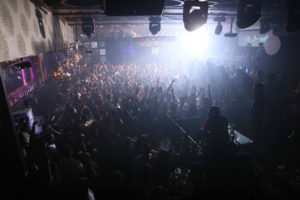 Floods, power cuts and the appalling terror attacks of 26/11 even couldn’t break the spirit of aamchi Mumbai. It’s in the blood of this city to rise up again and again. 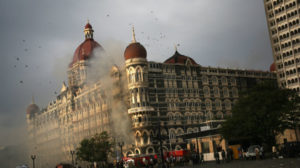 Last but not the least, it’s the home to the bollywood fraternity. 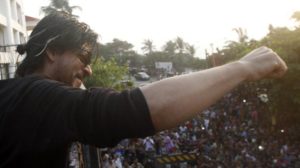