It is very surprising that in 12 editions, The two neighbouring countries have never met each other in a final of Asia Cup since 1984. But who cares if it is a final match or a normal one. Fans are always excited to watch the two subcontinent giants play each other.

Today is going to be a special Sunday at the oval as many cricket fans have travelled to England to watch India Pakistan cricket match live in the stadium. 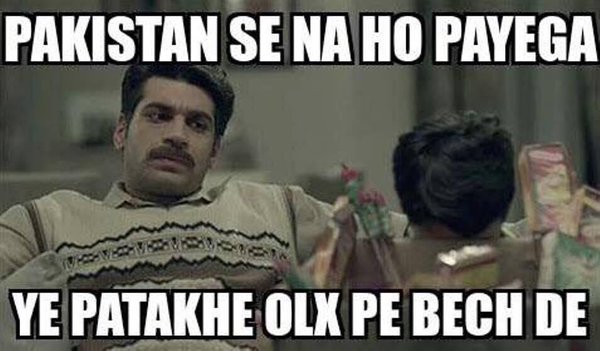 1) Did you know that in 1984 india won the inaugural edition of Asia Cup. No finals was played and the winner was declared based on points after a round-robin league

2) India and Pakistan have played against each other for 11 times with each team winning  on five occasions. The 1997 match was abandoned due to rain.

4) India have been in finals for 8 time out of 12 editions and have won 5 times and Interestingly, all these finals have been against Sri Lanka.

5) Pakistan has reached the Asia Cup finals 4 times and have won in 2002 and 2012 where they have beat Bangladesh and Srilanka .

6) Due to strained between Indo-Pak relations, The 1993 edition of Asia Cup scheduled to be hosted by Pakistan was cancelled .

Hope you liked our article 7 Interesting Facts About India vs Pakistan Cricket Match, Kindly share it with your friends and family and like our Facebook page dontgetserious to get daily updates