Hello, Meme lovers. Are you searching for some lovable memes? Well, there is no denying that internet memes are the best source of entertainment. One of the famous internet memes is 69 memes. It may sound strange if you have never seen or heard this meme before. But, it is a very hilarious and interesting meme. Well, now let us talk about what this meme means. Well, The number 69 represents the s*x position because it looks like two people having oral s*x. In the huge world of the internet, It is famous as the s*x number.

Let’s check out some of the funniest memes and laugh out loud. 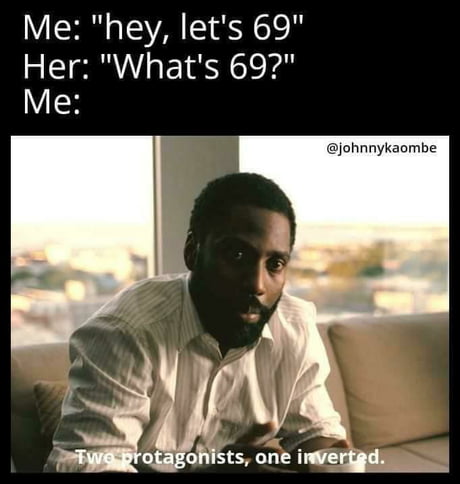 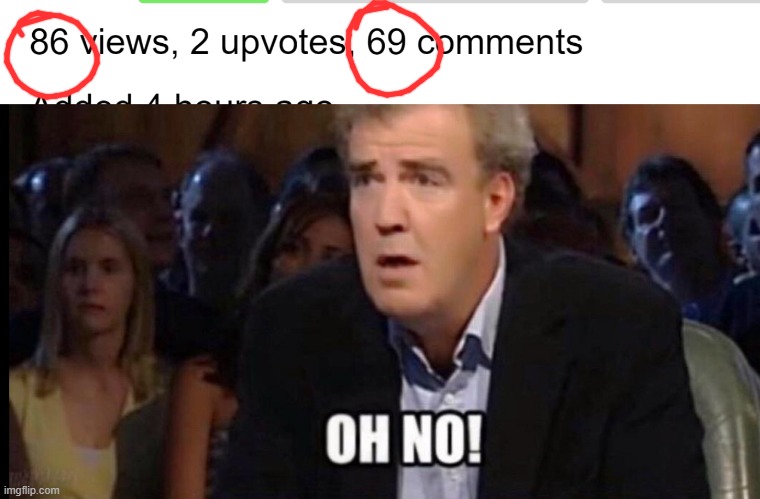 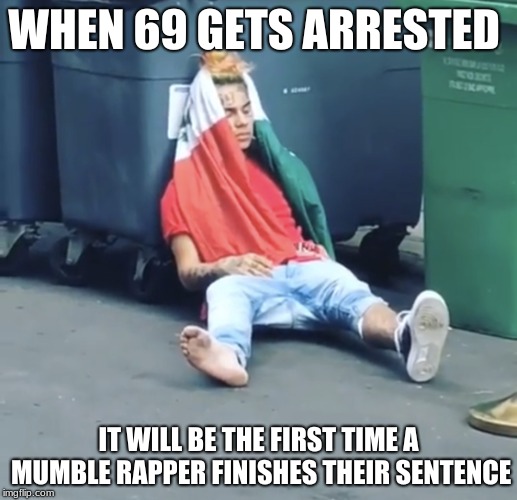 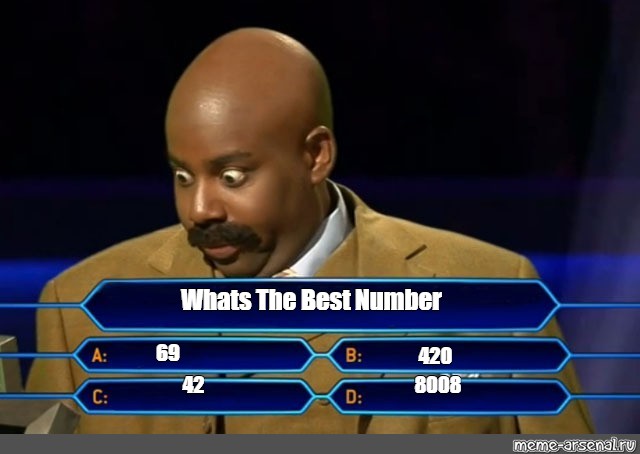 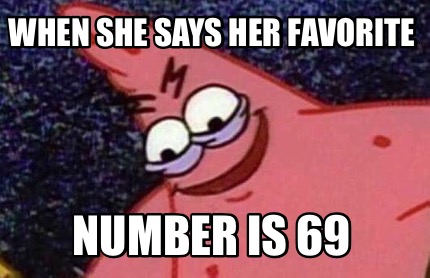 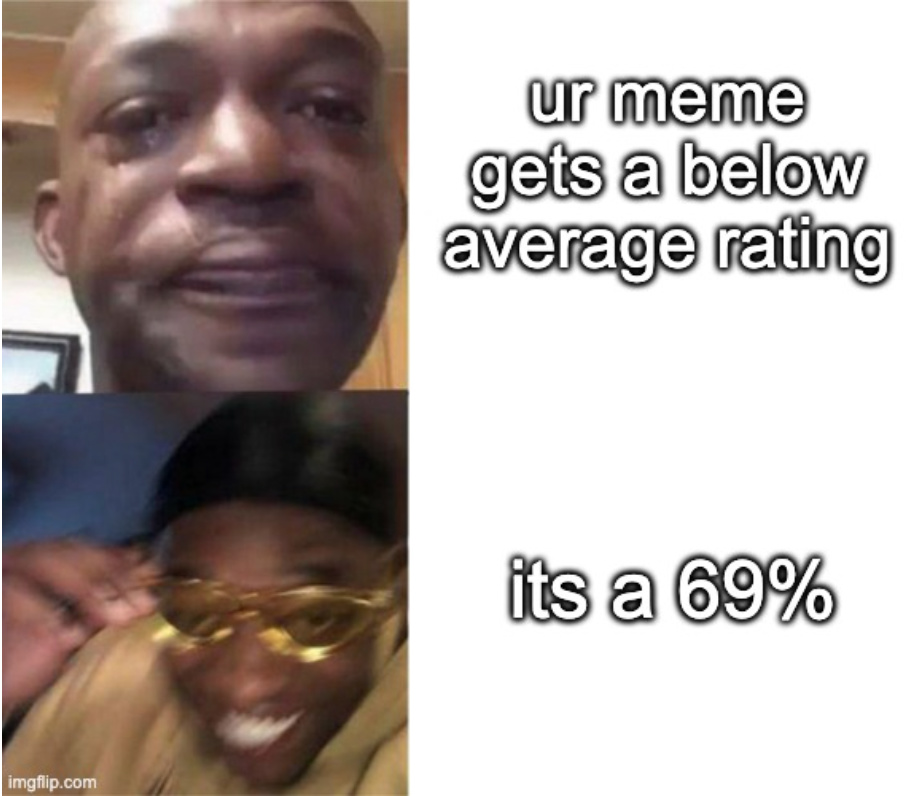 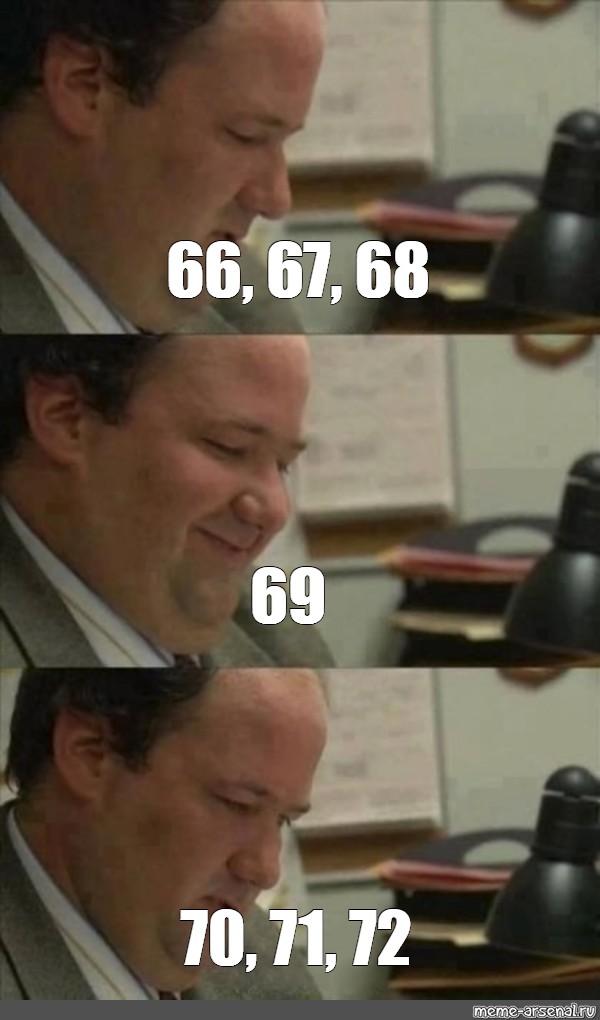 Randomly turn on your phone 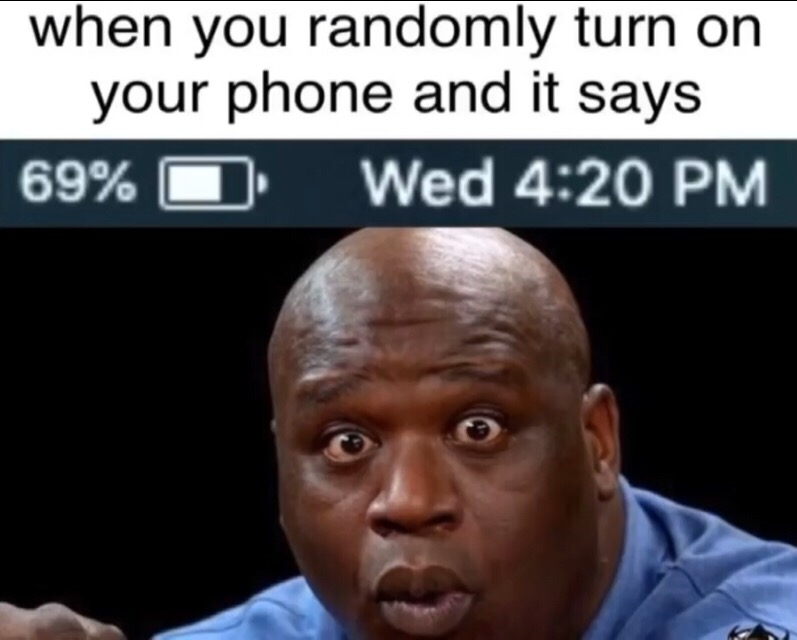 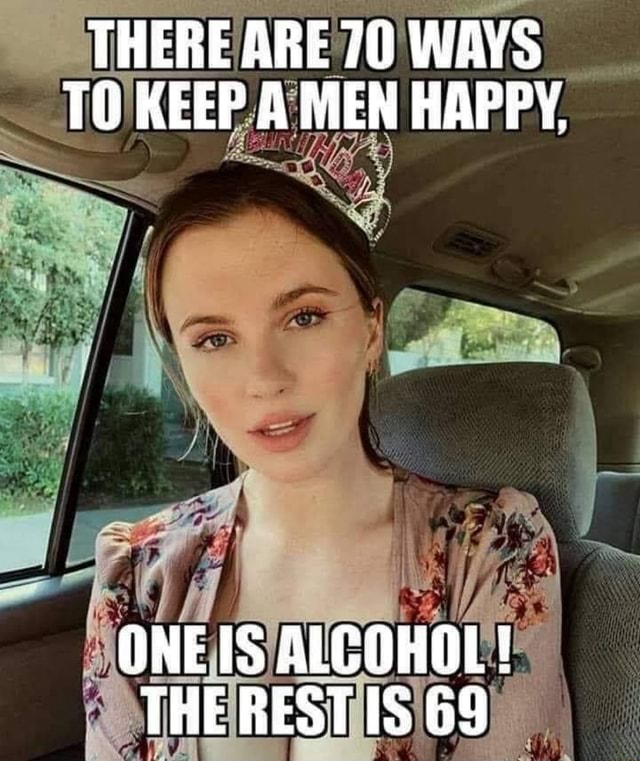 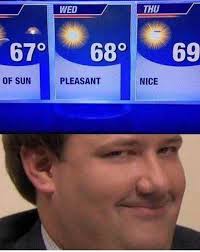 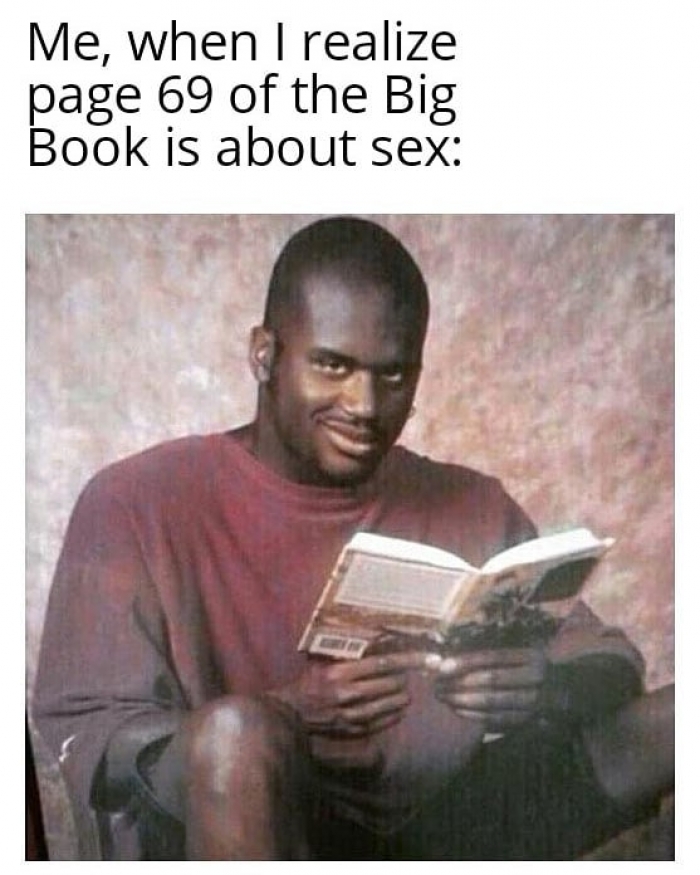 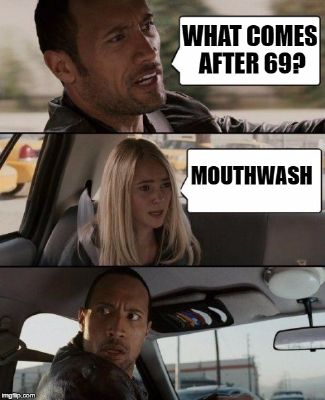 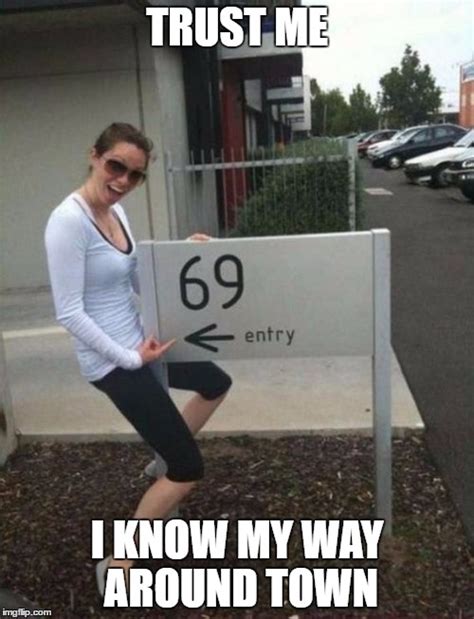 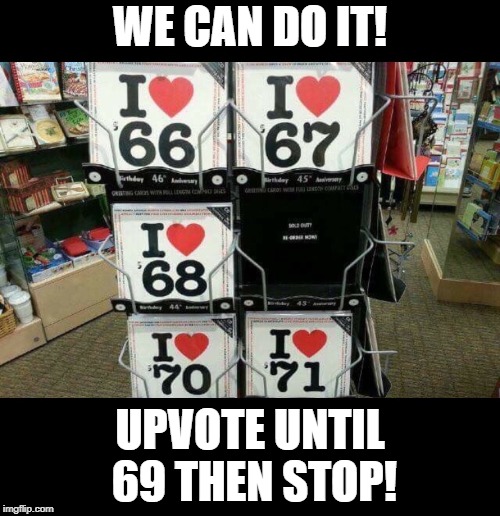 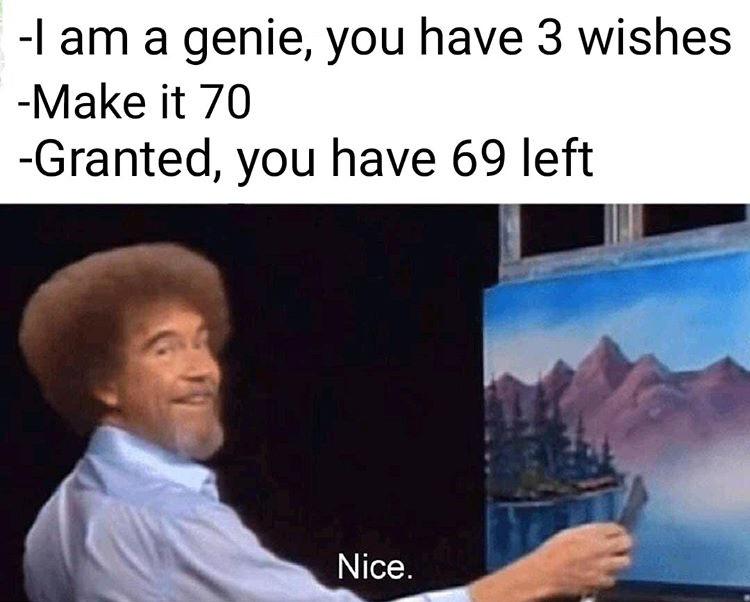 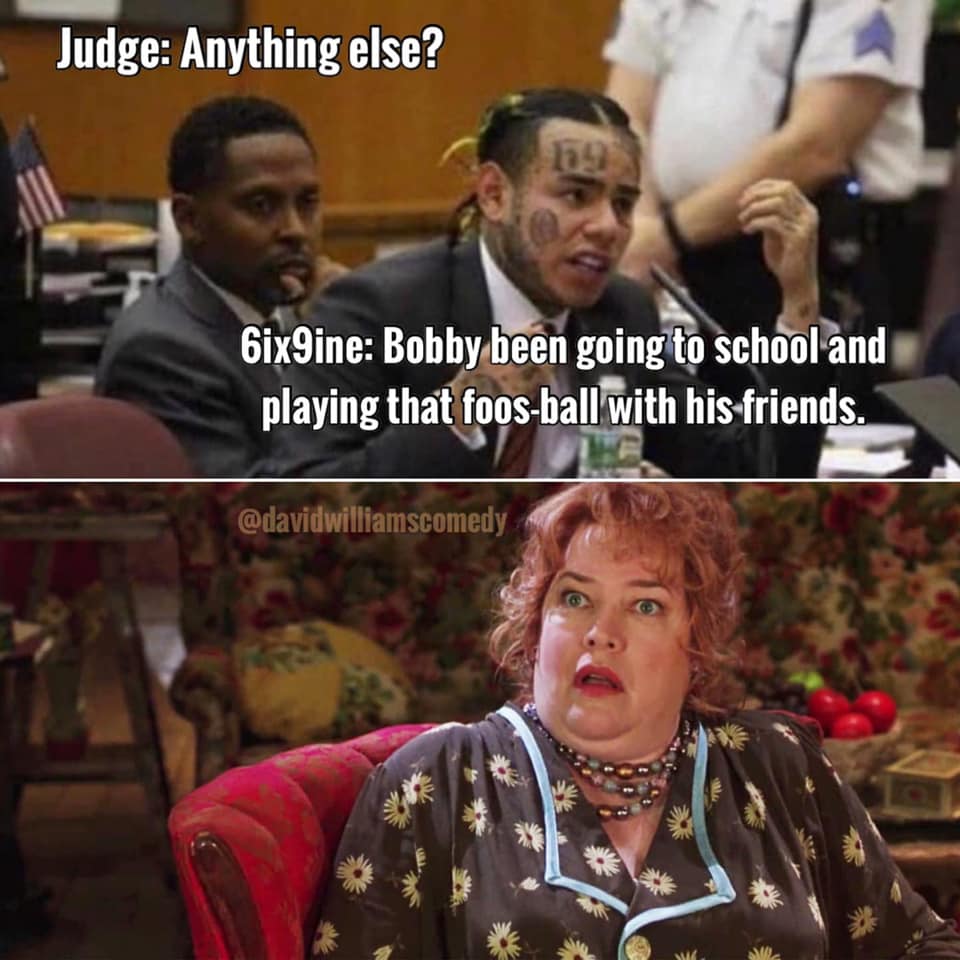 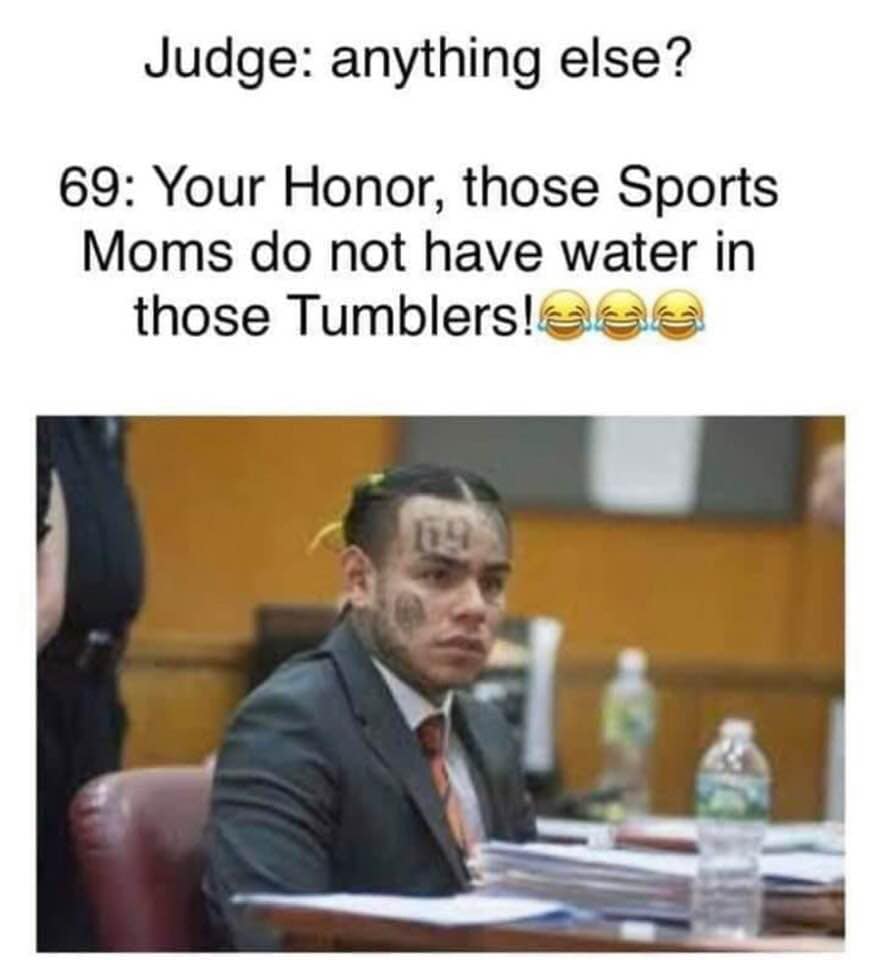 Asking your crush out 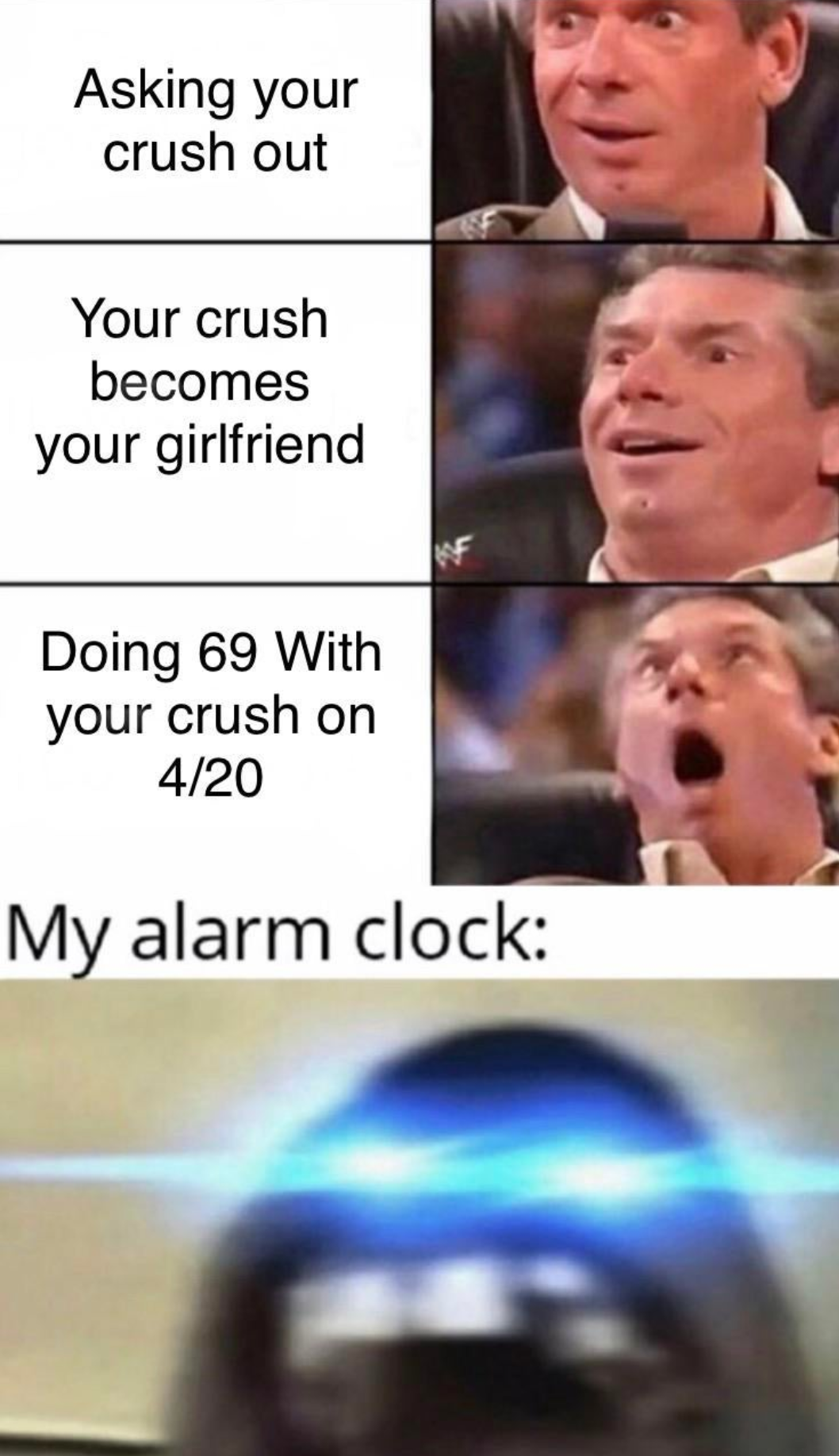 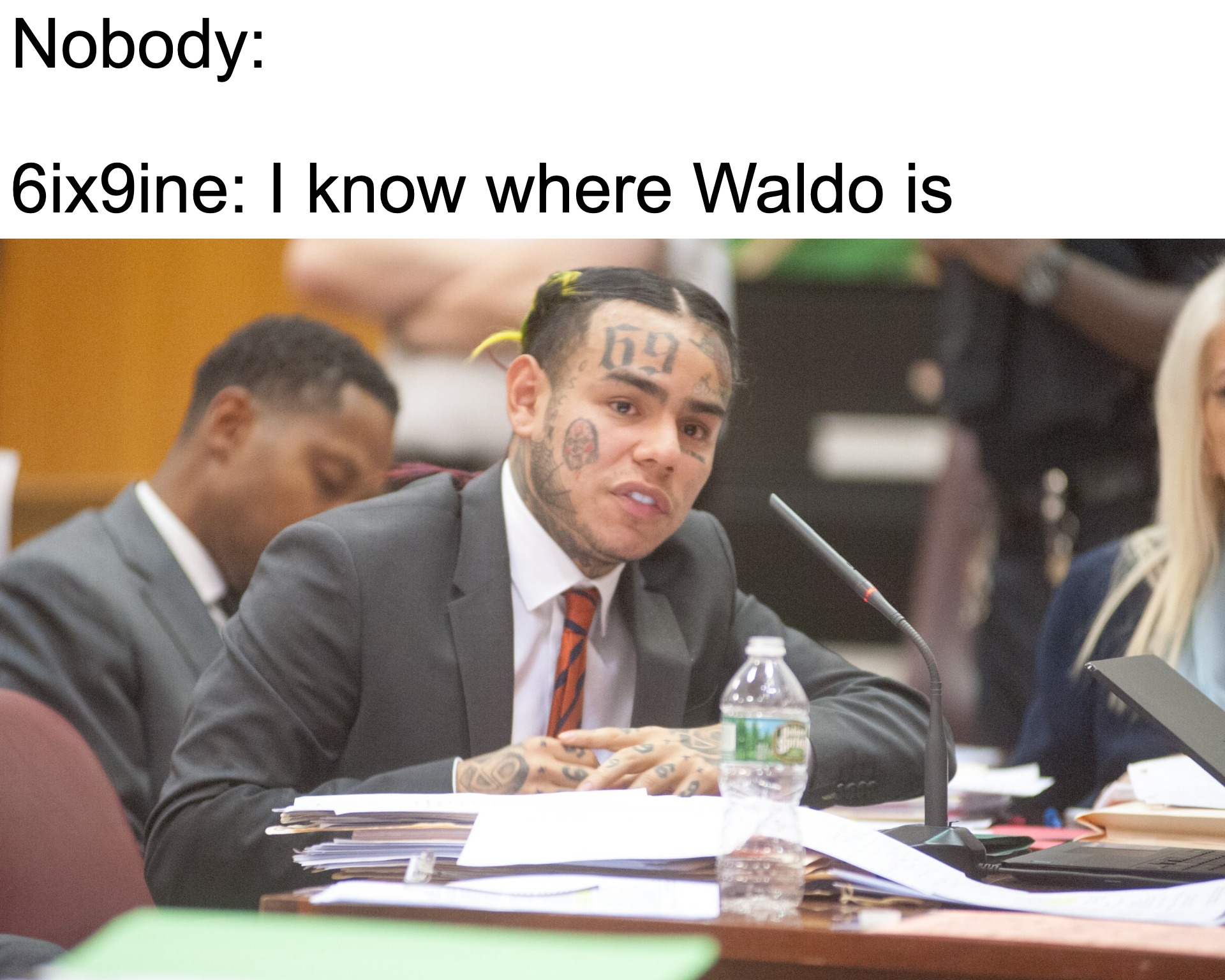 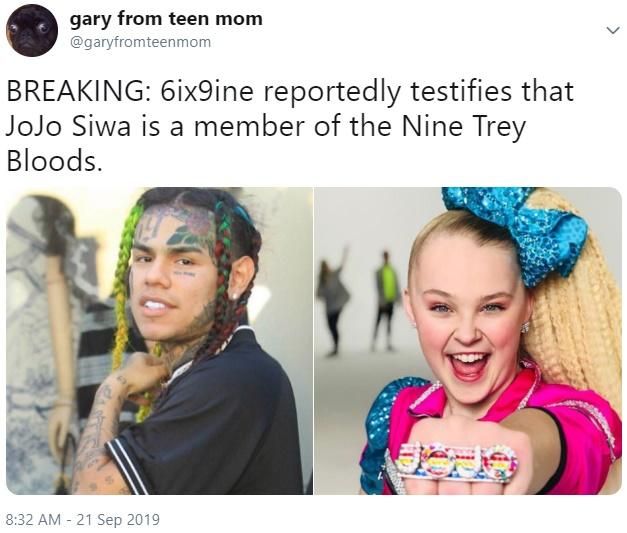 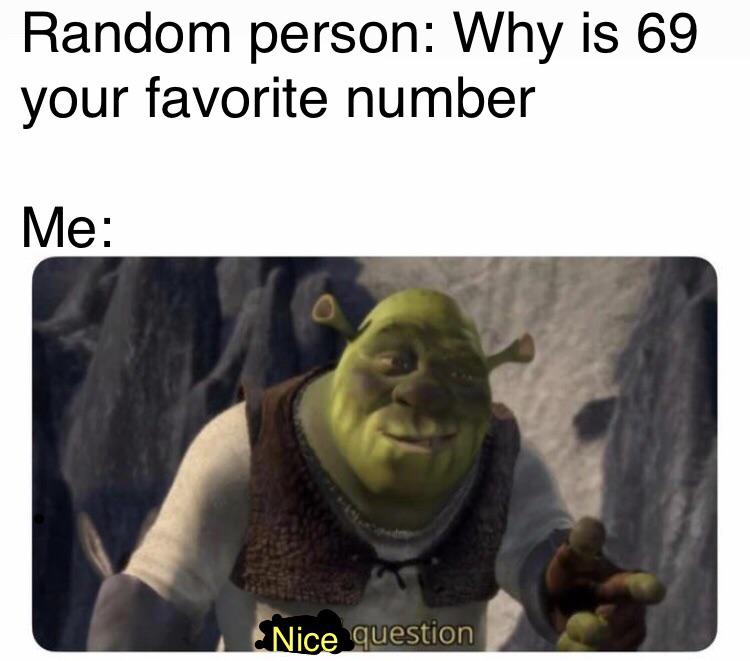 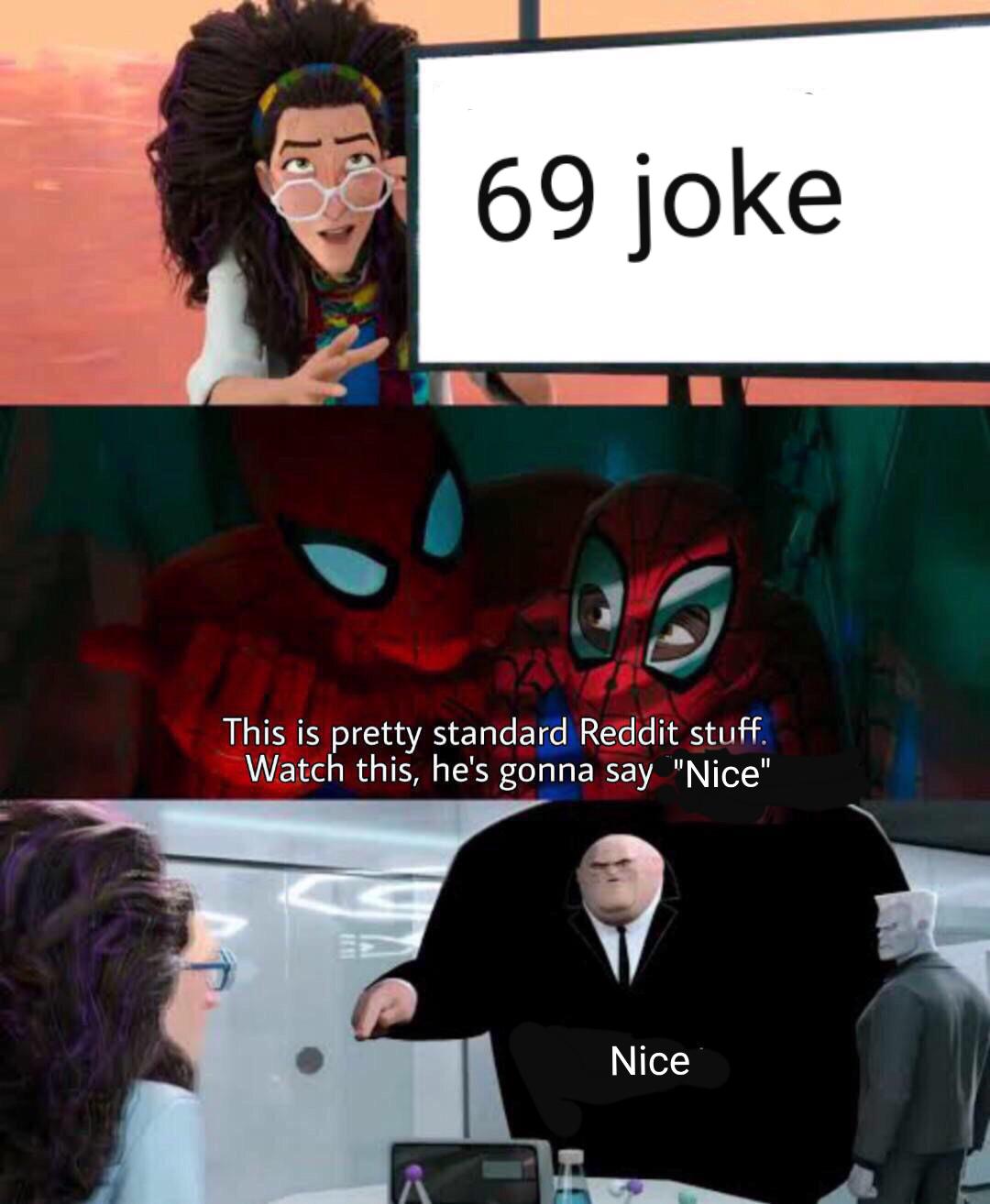 Let’s talk about how this meme originated !!

Do you also want to know about how and where these 69 memes Originated and got such huge popularity? Well, there is no true evidence about when this meme originated but it became visible and started grabbing people’s attention in the 1790s. It originated in France. Earlier, it was named soixante-neuf. It is a French word That means sixty-nine in English. We found its earliest use in Whore’s Catechisms. It also appeared in American pop culture in the late 20 century. She Blew My Mind and Summer of ’69 were the two songs in which 69 was used to convey some deep feelings. Starflyer, a user of the urban dictionary, spread the definition of this number 69. It got more than twenty thousand upvotes and likes in around fourteen years. As it Started gaining popularity, Memers started creating hilarious memes on the number 69.

If you also found these 69 memes funny, it’s your responsibility to spread this happiness to your loved ones. Do share these memes now and grab everybody’s attention towards you. These 69 memes are Filled with lots of fun and laughter. Do not stop, scroll down for more fantabulous 69 memes. You will get a huge collection of these memes to share on your social media handles including Instagram, Facebook, Tumblr, editor and many more places. Thank you for reaching us! You can follow us for more interesting and hilarious internet memes.