A very shocking incident happened in Tiruvannamalai  where a man of 65 years Age died in cinema while watching Conjuring 2. Conjuring 2 has been creating quite a buzz among people and everyone was eagerly waiting for part 2 after the part one was success. 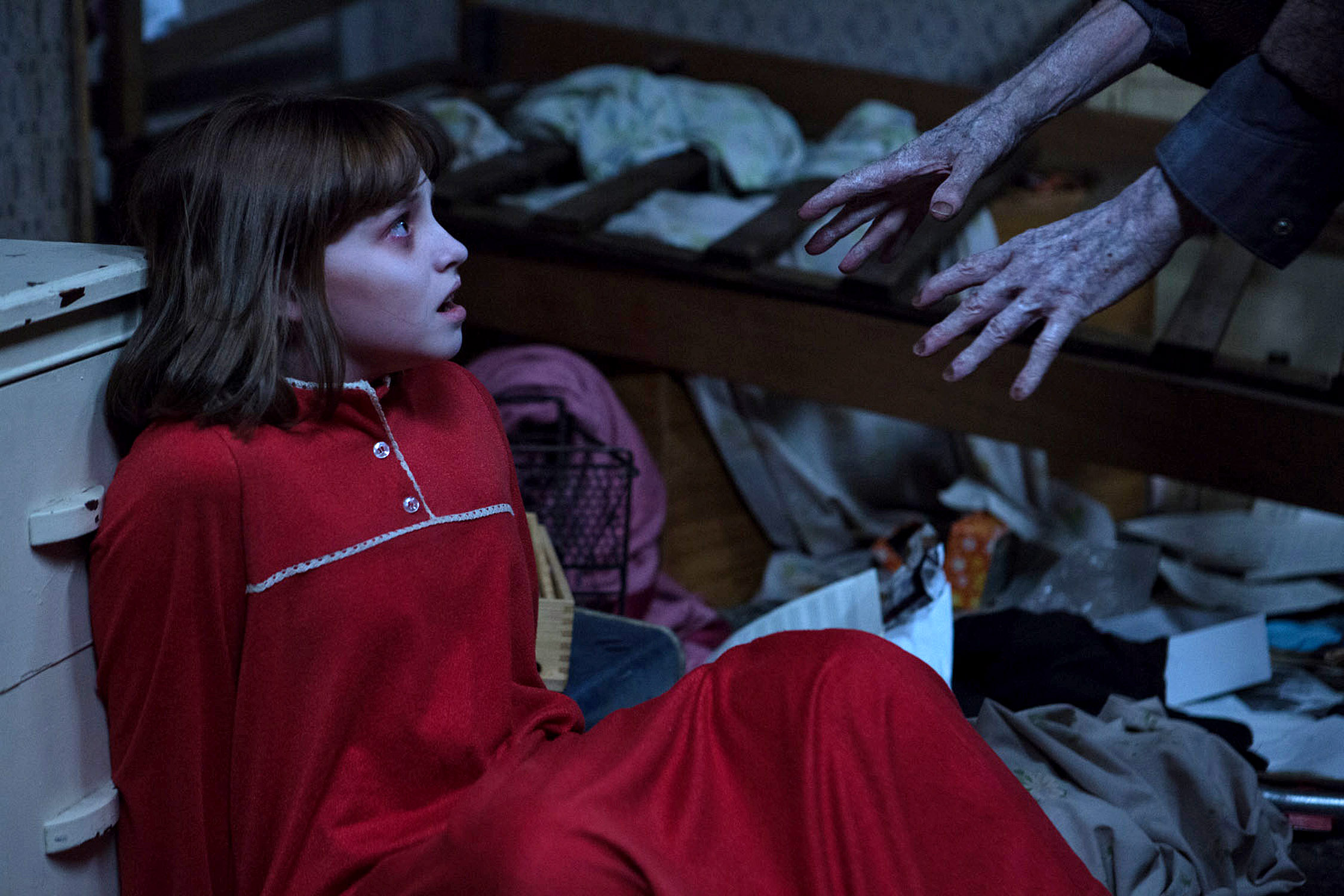 This unfortunate incident happened on Thursday night when he was watching Conjuring 2 in Sri Balasubramaniar Cinemas . The man complained about chest pain during a climax scene and then fainted.

The 65 year old man was taken to Old Government Hospital but when they reached hospital, doctors found the man dead. The doctors told to take the old man’s body to to Tiruvannamalai Government Medical College Hospital for postmortem but the man who brought the old man from the cinema to hospital vanished.  A complain has been launched and police is looking into this matter.

We know the movie is very scary so to stay on a safer side kindly watch the movie  The Conjuring 2 in day show.