Written by Shreya Srivastava Published on May 14, 2021
Change My Mind memes are based on the photograph of Steven Crowder who is an American-Canadian podcaster. He was once seated behind the sign that says “Male Privilege is a myth / Change My Mind”,  this sign was kept outside of Texas Christian University. In the month of February 2018, this got uploaded on Twitter via Crowder’s account, and since then it has been ruling the memes world and has been shared trillions of times.
There are people who oppose each other on different subjects, and considering this, this statement is a part of the podcast released by Crowder in which his motto is to let people convince him of various serious issues with opposing viewpoints. The post has been roaming on the internet for a long time, and till now it has received 900 retweets, and more than 6000 likes in just 4 days.

Are you a meme lover, and finding some crazy & cool Change My Mind memes? Then you are most welcome here because here you will get to scroll through different types of brilliant memes that you can either keep in your social media status or share directly with your friends, and your network. 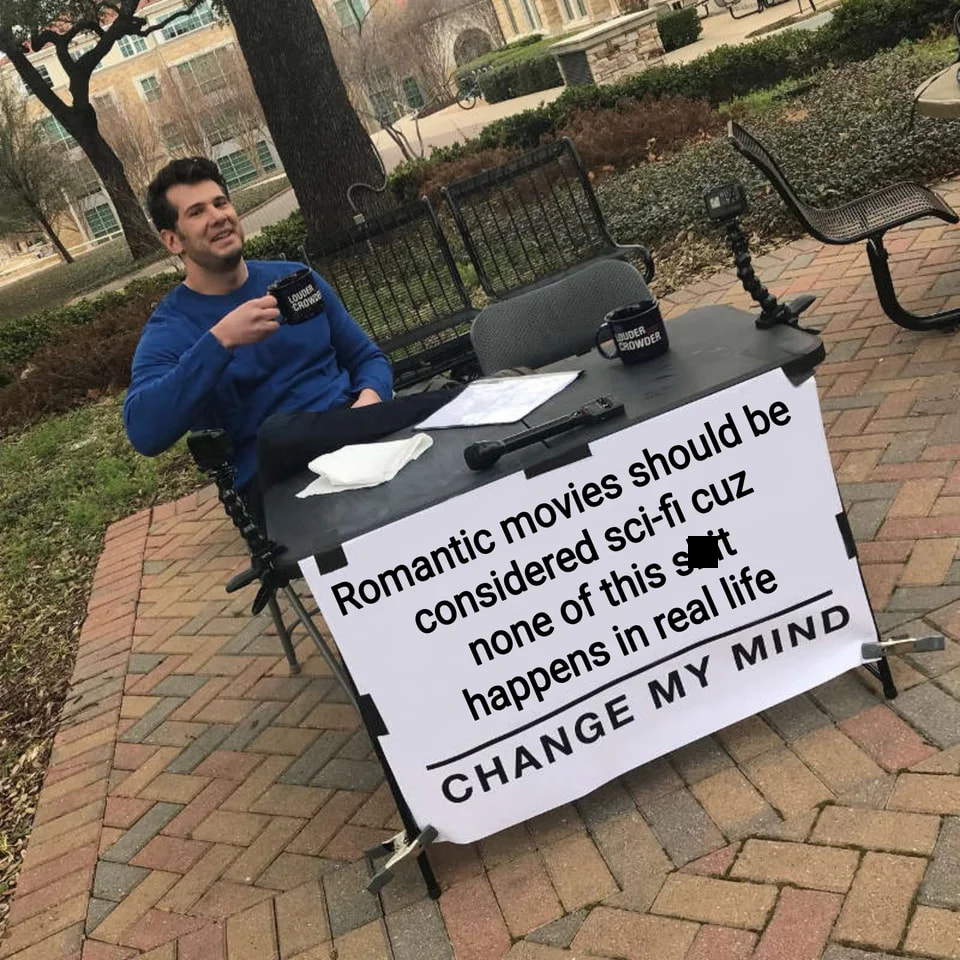 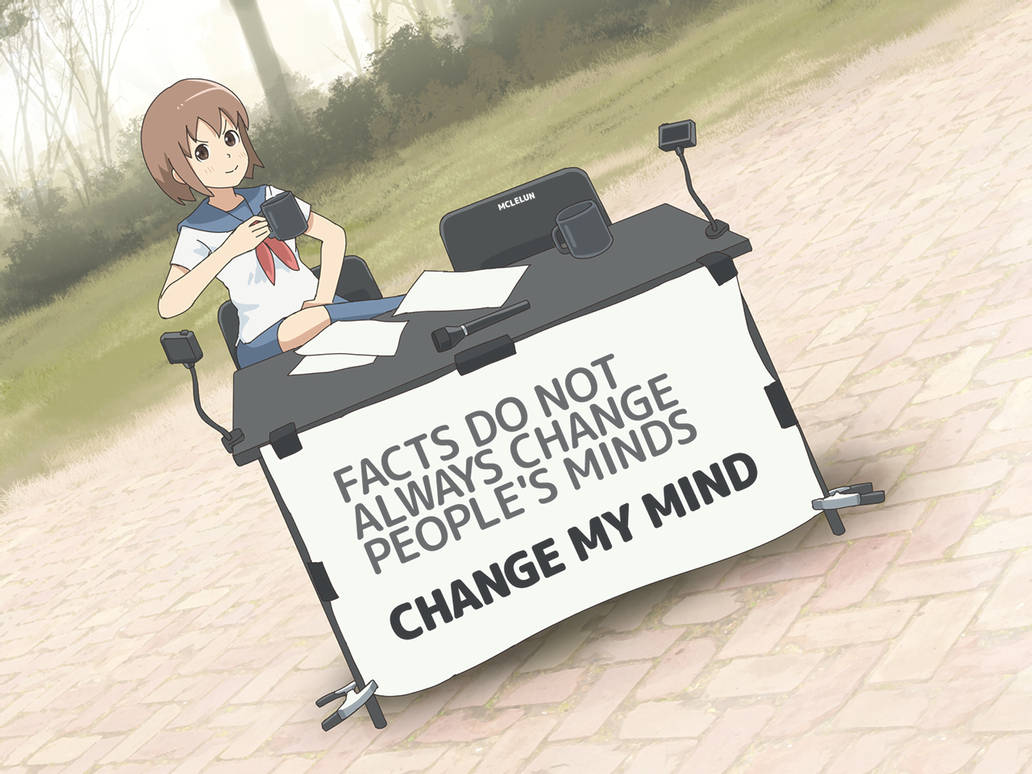 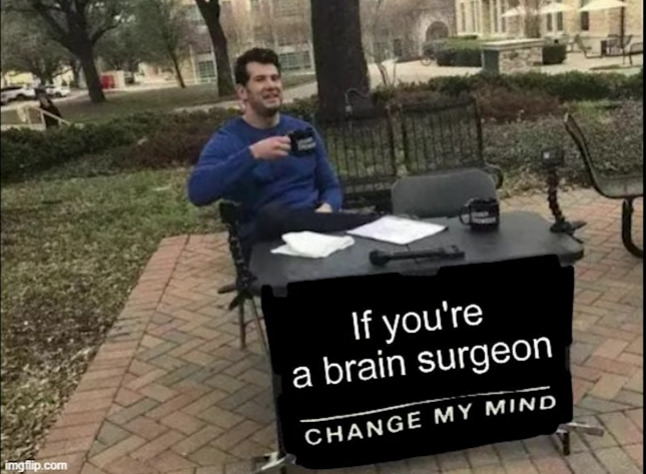 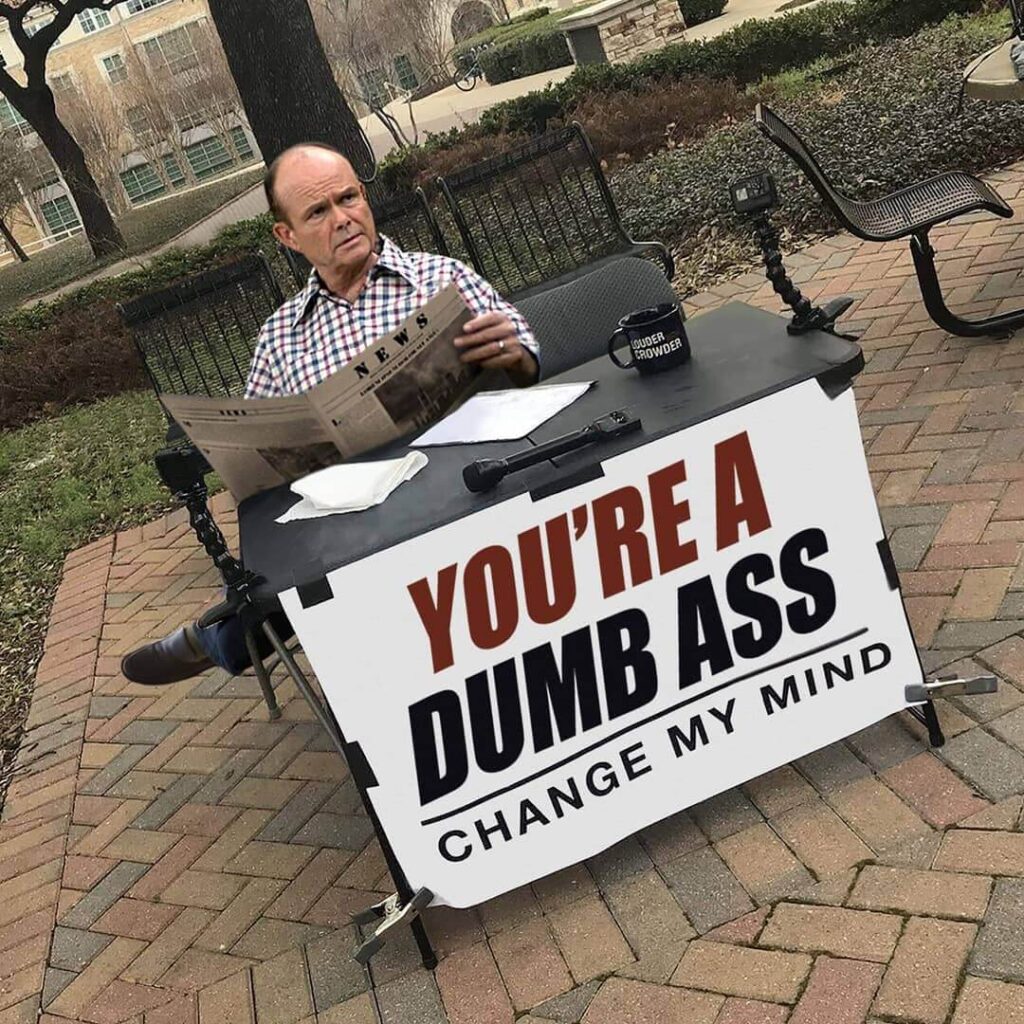 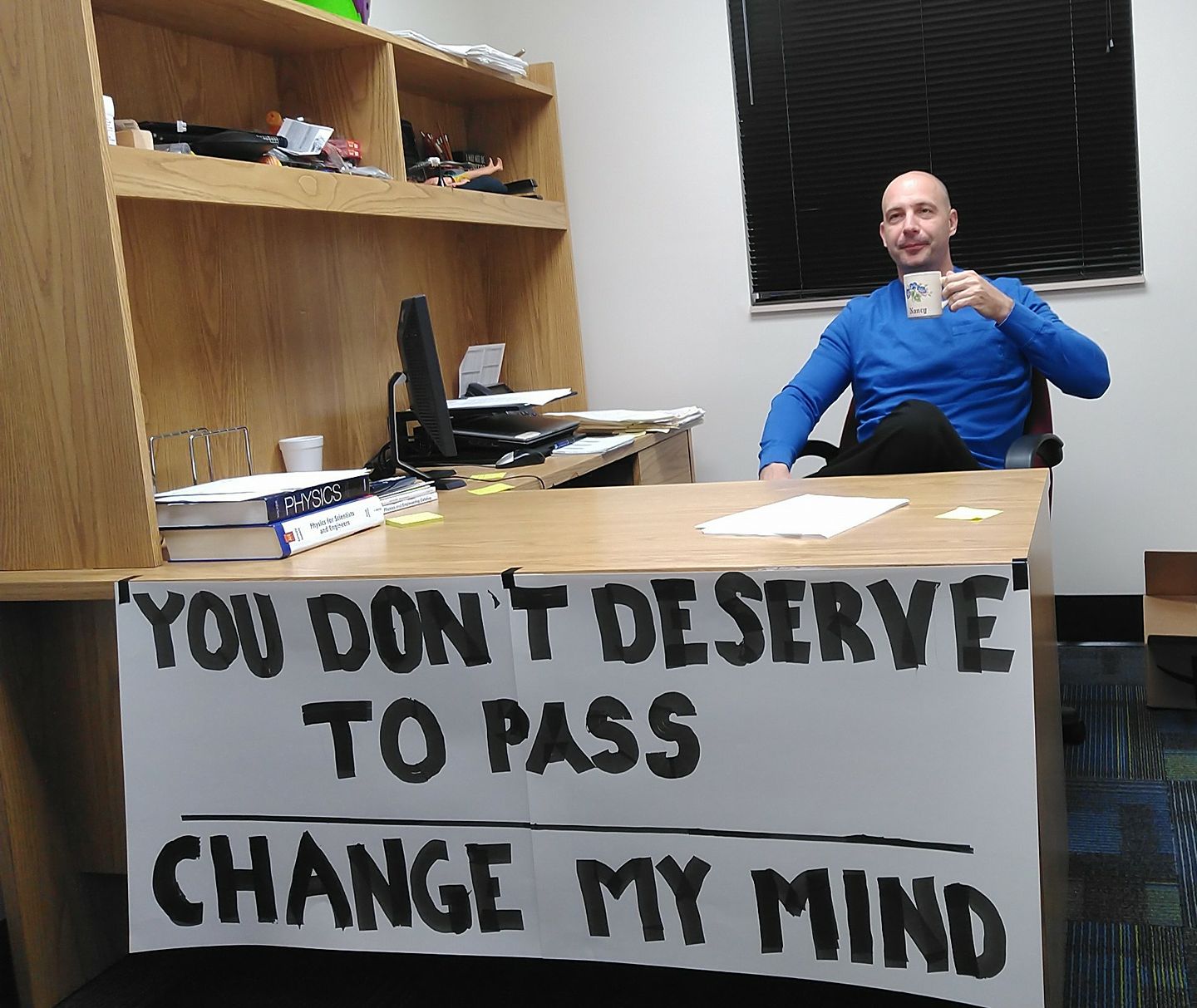 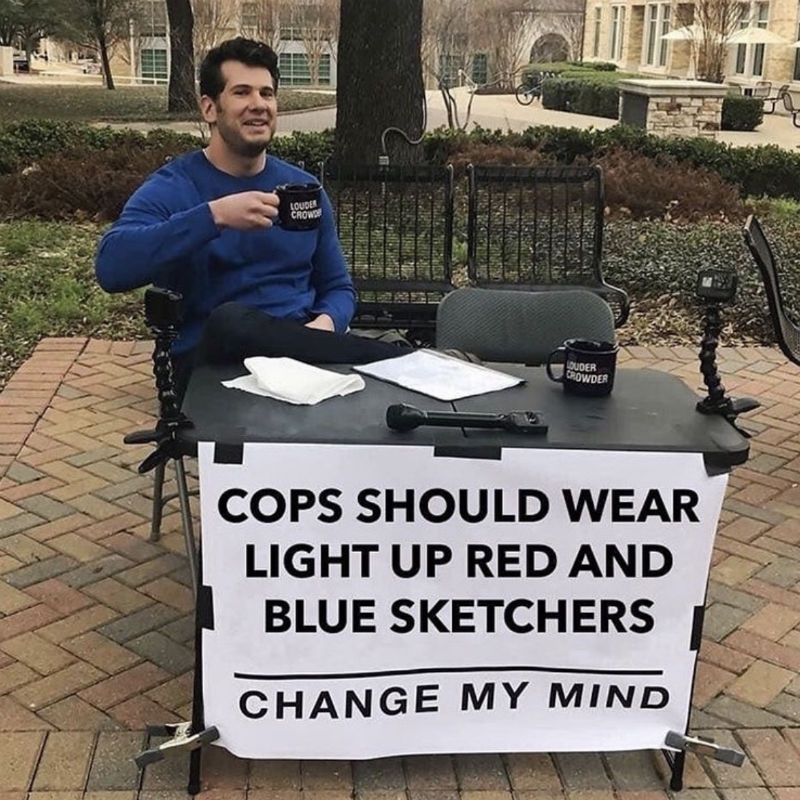 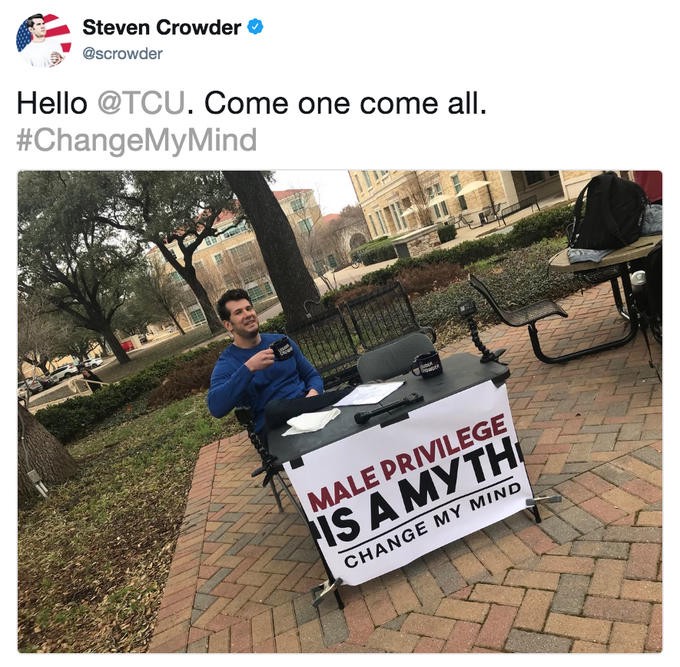 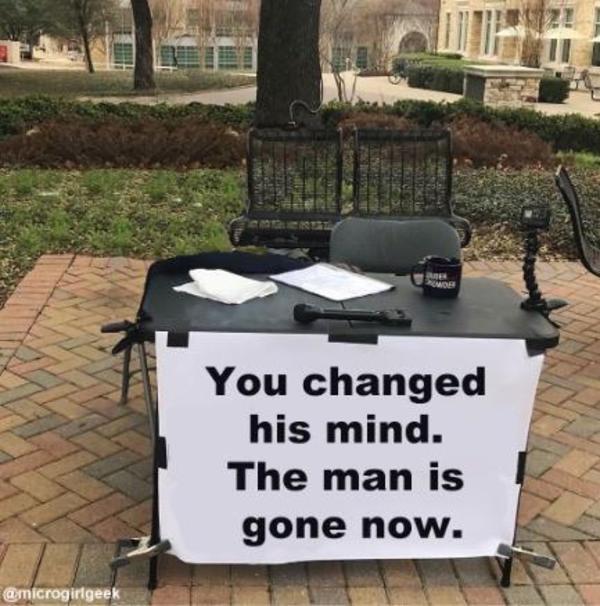 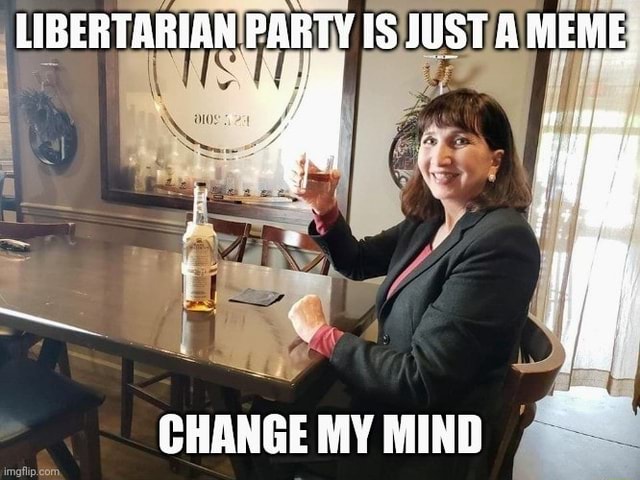 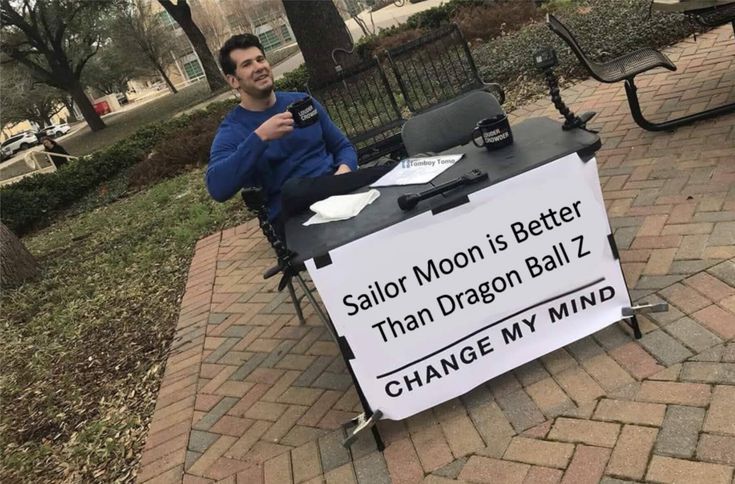 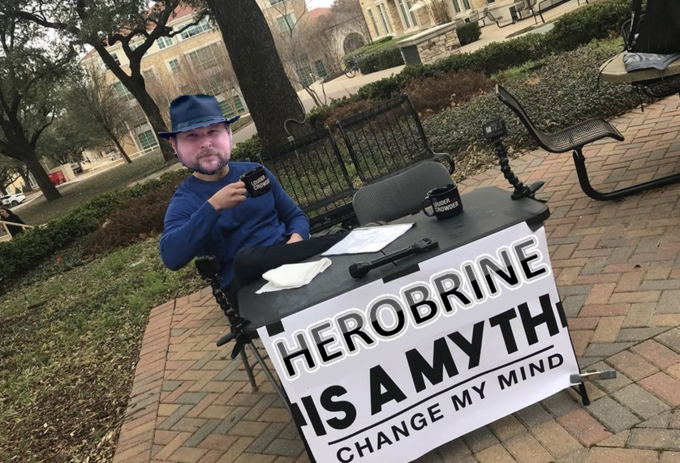 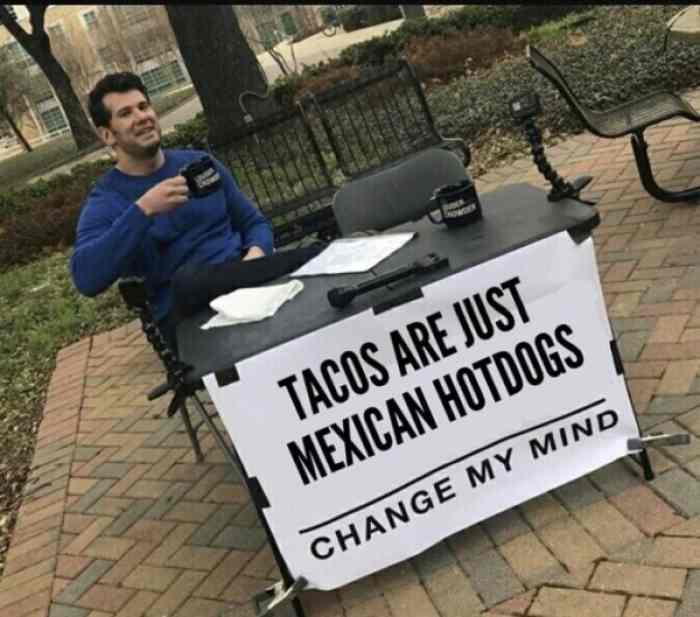 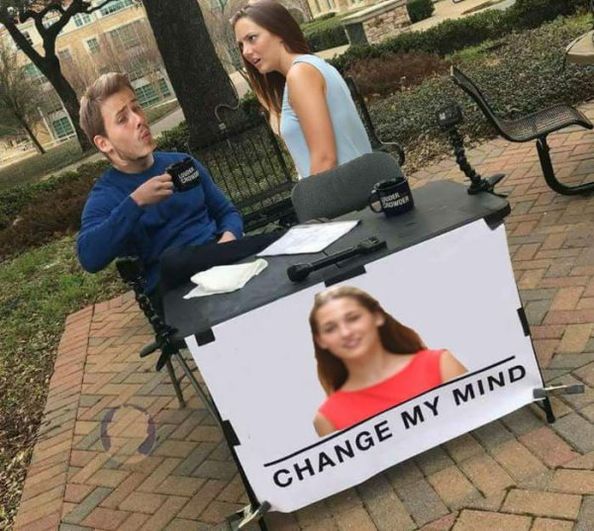 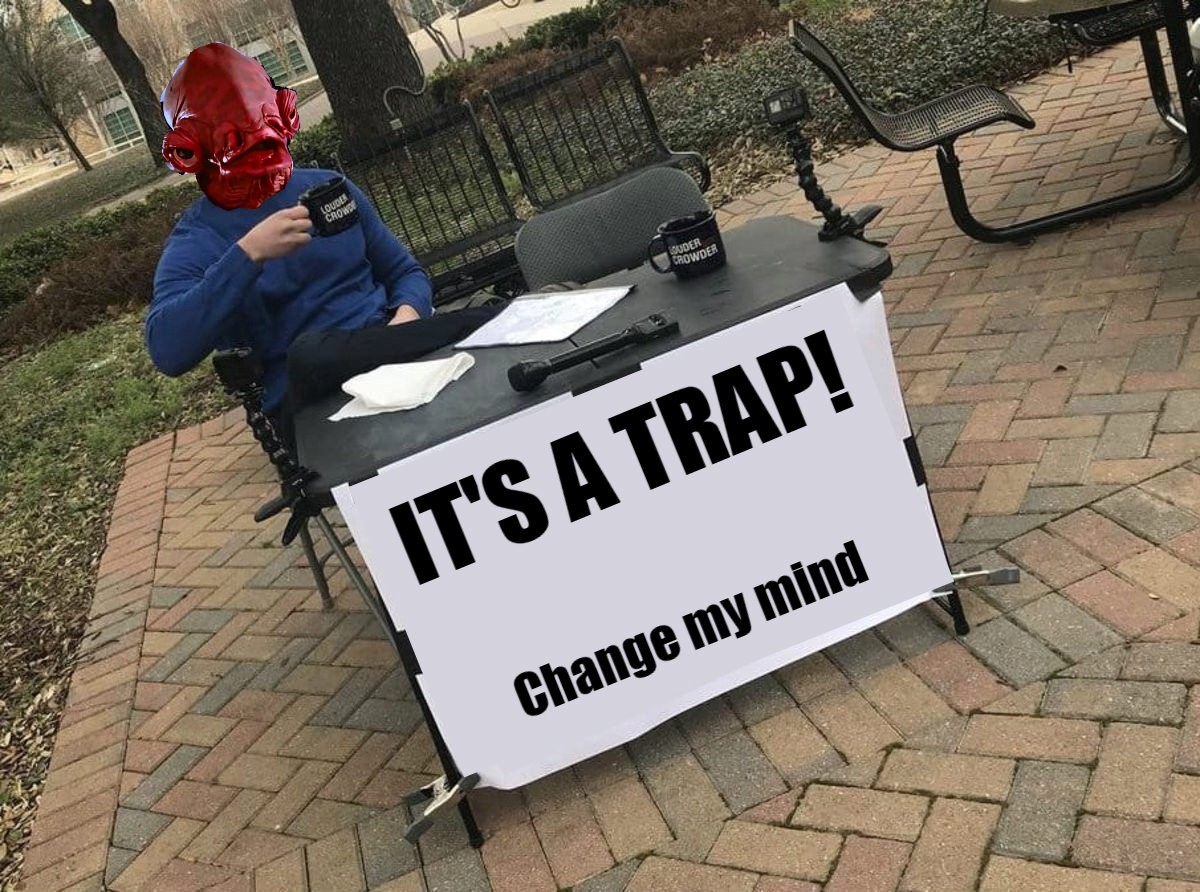 Memes are cool unless it doesn’t hurt anybody’s sentiment:

Sharing memes is a fun thing to do, but before you share it, read the content once so you don’t offend anybody because sometimes it might happen that situation won’t behave in your favor, and you might get into some misunderstanding.

We hope you liked our collection of change my mind memes. Do share them with your friends and family to