“Angel has Fallen” the third movie of the series “Has Fallen” is set to release in India on this 23rd August. People who have earlier watched the prior two movies of this series, viz. “Olympus has Fallen” and “London has Fallen” are eagerly waiting for the movie.

However, with the release date of Angel has Fallen coming near, there is reportedly an increase in the people waiting for this movie. There are plenty of reasons why fans are crazy about the trailers and updates from the movie. And why they shouldn’t be. This series is on the top of the head of the people since 2013 with the release of the first movie.

Here are some top reasons why we are eagerly waiting for Angel Has Fallen and why you should also: 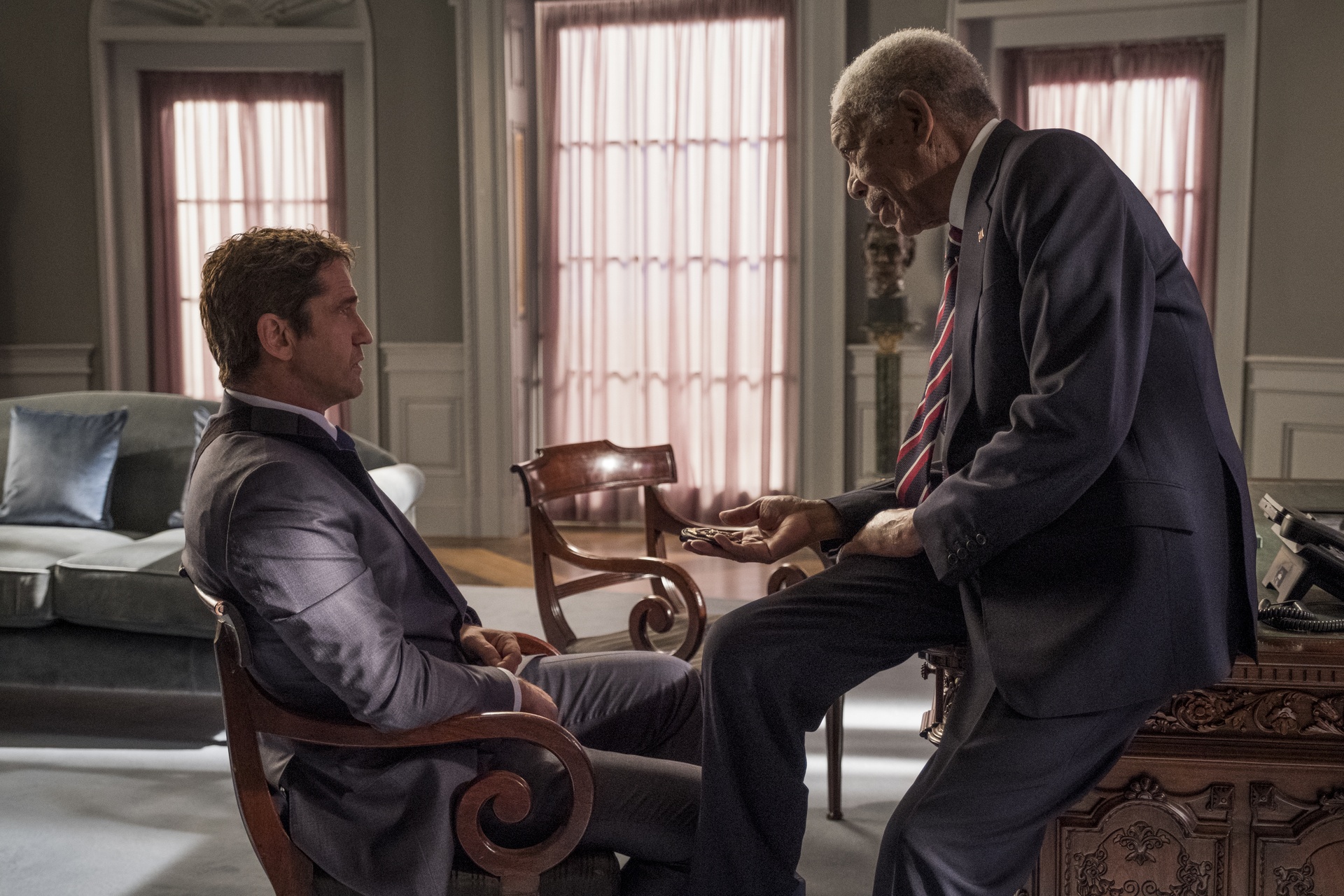 First thing, the stories of the movie is from the pen of Creighton Rothenberger & Katrin Benedikt. As a writer, they are well aware that what interests the viewers. Hence, while writing the story of this movie, they have maintained curiosity all across the movie. Hence, people stay curious, What will happen next?

With the same curiosity, “London has Fallen” ended. Now its sequel “Angel has Fallen” is on the way to satisfy the urge of their fans, “What will happen next?”

After all, the fans are waiting for the sequel since last 3 years.

2) The character of Mike Banning 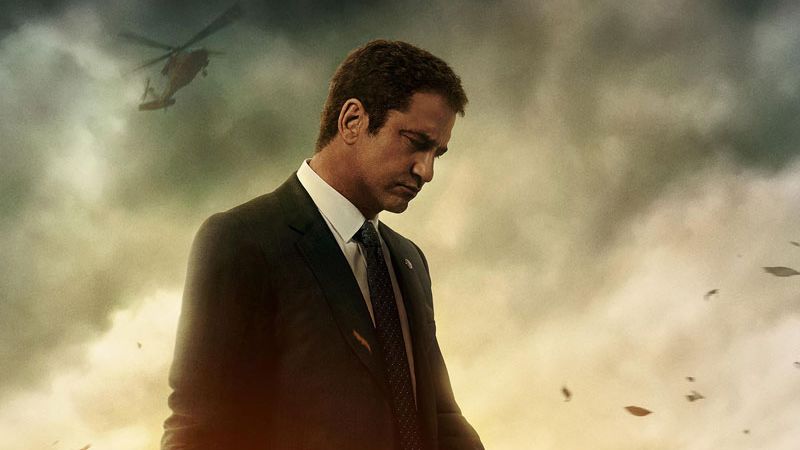 Mike Banning as a character is something that a fan loves to see! He is humorous, he is witty and he is a good friend to the President of the US. If you haven’t watched earlier prequels of Angel Has Fallen, Mike Banning is a Secret Service Agent.

However, his luck is not so good. Hence, he is often into issues. Angel Has Fallen is one such movie, where Banning is on the run as he is falsely accused of indulging into the killing of US President.

3) Dialogues of the Movie

The dialogues and quotes from the movie is another thing which will excite you while watching. We’re listing out one,

“Mike Banning: Don’t move! Don’t move! I’m coming to you! They’re coming after your boat! Get him in the water!
[the special agent pushes the President out of the boat and into the water before it explodes]”

Did this plot make your blood run fast? If yes, then you also will love this movie.

The trailer of the movie is already out! You can view it from the below link.

This 2-minute trailer clearly depicts the thrill and action Angel Has Fallen consists of! The action scenes, the attacks through Drones, saving the President of the United States of America and then getting accused of his murder plan. Each and every scene are giving us Goosebumps.

Perhaps, that’s the reason it has just crossed 1 Million Views on YouTube Alone.

5) It has a dedicated audience base! 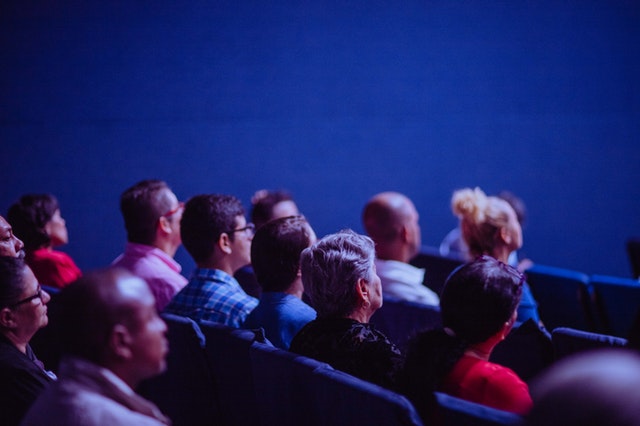 The movies of “Has Fallen” series is a bit unique than what is made these days. Such kind of movies is loved by all. However, it also has a dedicated fan base. The people who love action movies with a pinch of humor and lovely dialogue delivery. And this is why we all are eagerly waiting for Angel has Fallen.

The earlier two prequels of Angel Has Fallen is having very good positive reviews. Apart from that, they made much money on the box office. (Almost, 3 to 4 times of movie’s budget.) We are just quoting a Google review from a fan of Olympus has Fallen.

Hope this gives you an idea what Angel has Fallen has to offer.

As depicted in the trailer, the movie is full of Action Scenes. Therefore, you will be having too many nail-biting sessions while watching it on the big screen. 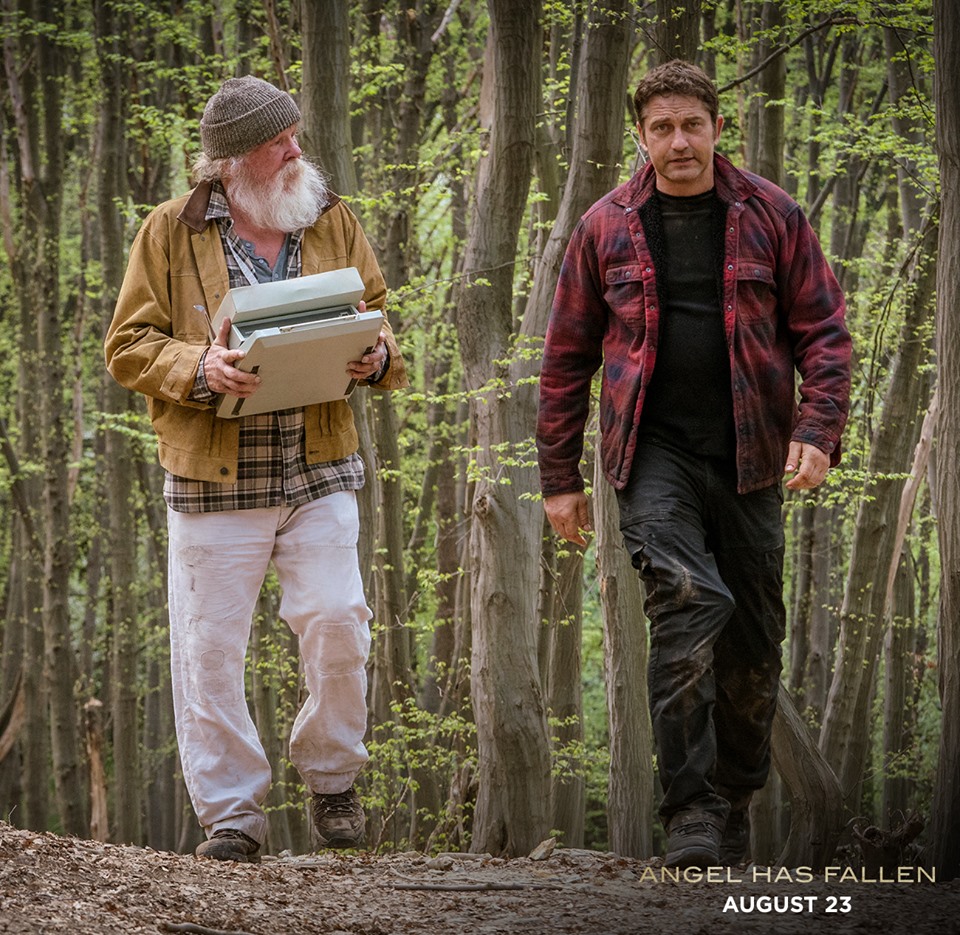 Although being a completely action & thriller movie, there are a few comedy scenes too in the movie. However, the comedy scenes are smartly added which engages and maintains the interests of the audience. Therefore, there will be some smiles and laughter during the movie for sure! =D

9) Such Movies are rarely made 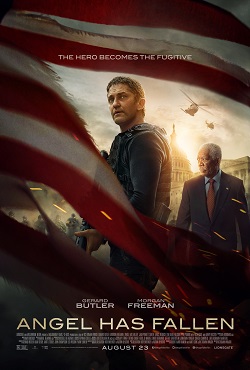 Another reason why Angel Has Fallen is a jewel of a movie because we don’t get such movies on a regular basis. Even this series is releasing movies at a time interval of three years. Hence, the dedicated fan base of such movies eagerly waits for the next part. This is the suspense worth waiting for!

10) Understanding the life of President and a detective 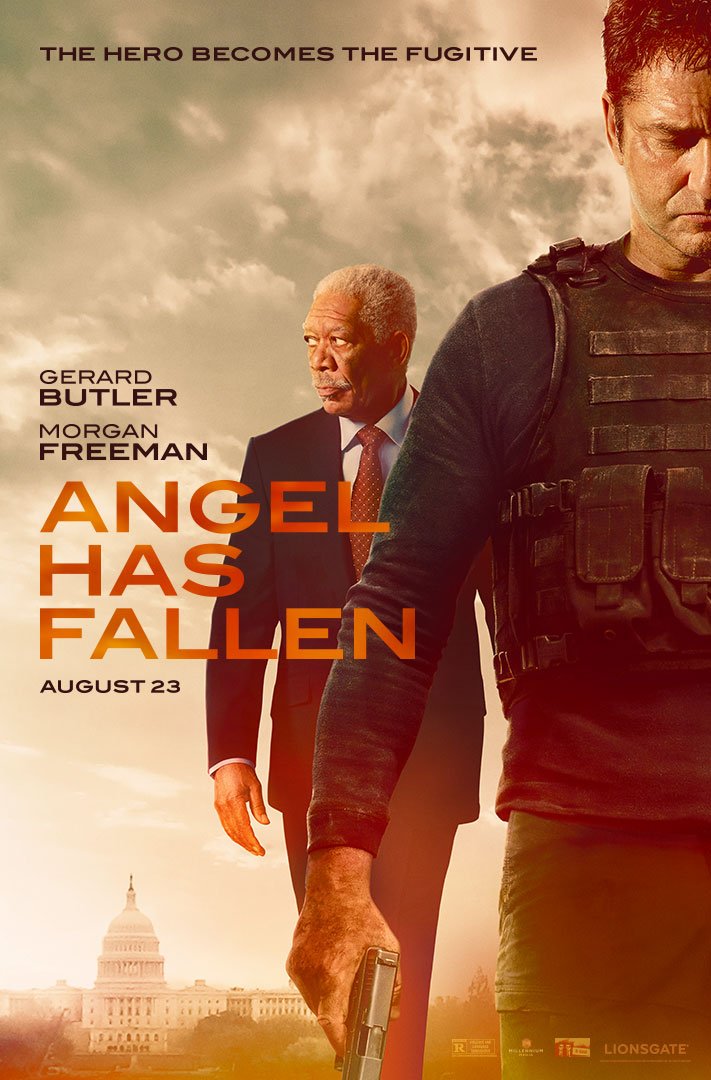 From this move, you will get a glimpse in the life of a US President and a detective. The US President, who is the most discussed person on Earth and holds the supreme power. Whereas, a secret agent, a one we could never meet or understand their life. Who would refrain from knowing their lives?

Now, are you waiting for Angel Has Fallen?