Football is one of the most popular games on the Planet. And when we talk about the all-time greats in Football, it will confuse almost everyone! But, there are some legends, who grew larger than the game and are still ruling the heart of people. Diego Maradona is one such player, who is well-known for his playing style and especially for the support he provided to his team.

In this article, we are talking about 10 Facts of Diego Maradona that will Surprise You! Maradona’s life is like a roller-coaster with too many ups and downs. Hence, run through the facts which will give you a deep dive into your favorite player’s life. 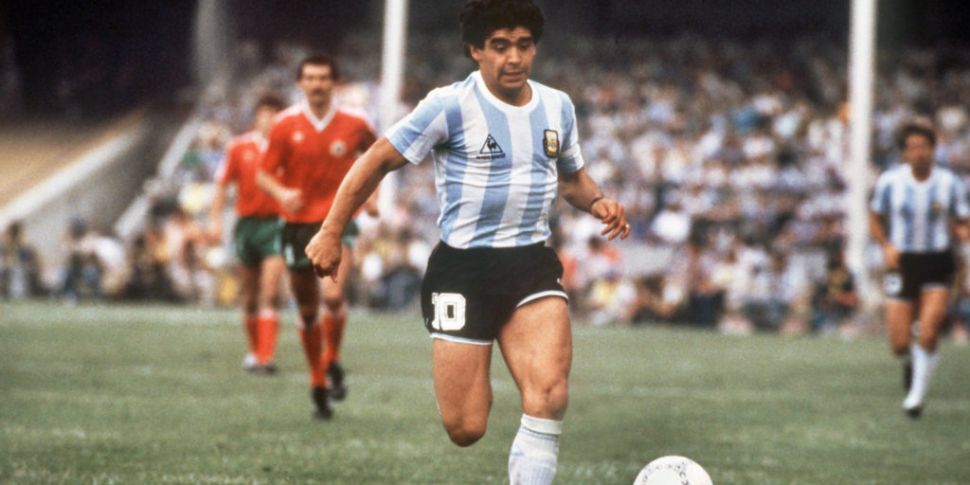 These facts will surprise you!

1) Maradona was born in a Poor Family!

Born in 1960, Maradona was the First Son and Fifth Child in a Roman Catholic Family. His earlier days were full of poverty until his debut as the youngest player of the Argentine Primera Division, 10 days before he turns 16! And he never looked back after that.

2) He was a Drug Addict – which led to his banning!

Many of you might be aware that Diego Maradona was a drug addict. He used to take Cocaine which eventually led to his overweighting. Thus, Maradona was banned for 15 months from Napoli. Further, he also received $70000 in fines from his club for missing games and practices, ostensibly because of stress.

3) Maradona – As a Politician!

Being a Popular figure probably leads you to become a politician. It might not astonish you, Maradona has many close associations in Politics. He is inspired by the journey of famous Cuban Leader Fidel Castro. He also has a tattoo of Che Guevera on his right arm. Maradona has openly claimed that he is having a left-wing ideology!

4) Diego Sinagra – A son whom he disowned

It is noteworthy that Diego Sinagra is also a footballer in Italy.

5) Maradona is a Family Man!

Though Maradona stays busy with his business, he never misses touch with his family. He stays always in touch with them. In an interview in 1990, he showed his telephone bills demonstrating that How his bills were up to $15000 for calls he did with his family and siblings.

6) He has got many honors on his name!

Being a large name in Football, Maradona is having many accolades on his name which other fellow footballers can only dream of achieving! Some of his highest achievements are as under:

7) Although being a Highly Paid Athlete, he was having Financial issues!

Whenever Maradona was transferred to any club, he received the highest transfer fee. Still, Maradona was going through the Financial Crisis at various points in life. During March 2009, the Italian Government declared that Maradona is having pending taxes of €37 million in local taxes; out of which €23.5 is interest on his pending tax!

With the Charismatic personality Maradona is having, it is obvious that many people will be jealous of him. Maradona was in the mid of many issues while representing clubs as well as his country! In 1984 Copa Del Rey, he was directly involved in a mass brawl before Spanish King Juan Carlos. This eventually led Barcelona to drop him from the club.

Once, he also fired a compressed-air rifle at reporters! Maradona claimed that the press is interfering too much in his life. Speaking about the incident, his former teammate Jorge Valdano states,

“He is someone many people want to emulate, a controversial figure, loved, hated, who stirs great upheaval, especially in Argentina. Stressing his personal life is a mistake. Maradona has no peers inside the pitch, but he has turned his life into a show and is now living a personal ordeal that should not be imitated.”

10) A Movie on him is set to release – And the Director is of Indian Origin!

Since Maradona is having such a larger than life story, it is obvious that many movies might be there on him. However, the movie Diego Maradona set to release in India on 11th October by PVR Pictures is something special. Because this documentary is directed by Asif Kapadia, the Oscar-Winning Director of Indian Origin.

The movie will be touching some inner aspects of Maradona’s life, which no other movie has shown yet! Hence, you will get a brief insight into the legend’s life.

Sharing his experience while working on the movie, Kapadia says,

“I was fascinated by his journey, wherever he went there were moments of incredible brilliance and drama. He was a leader, taking his teams to the very top, but also many lows in his career. He was always the little guy fighting against the system. And he was willing to do anything, to use all of his cunning and intelligence to win.”

There are many more known and unknown stories which we couldn’t list in this article, but the movie will demonstrate to you. Diego Maradona is one such movie that any football fan couldn’t afford to miss! It will take you to the fascinating journey of Maradona’s life.

We are going to watch the movie, are you?