Salman Khan’s sultan has released with a bang. It is doing great at the box office and many critics believe it as one of the best performance ever by Salman Khan. But wait, Sultan makers are in trouble because of a new controversy that has erupt surrounding the plot of the film. 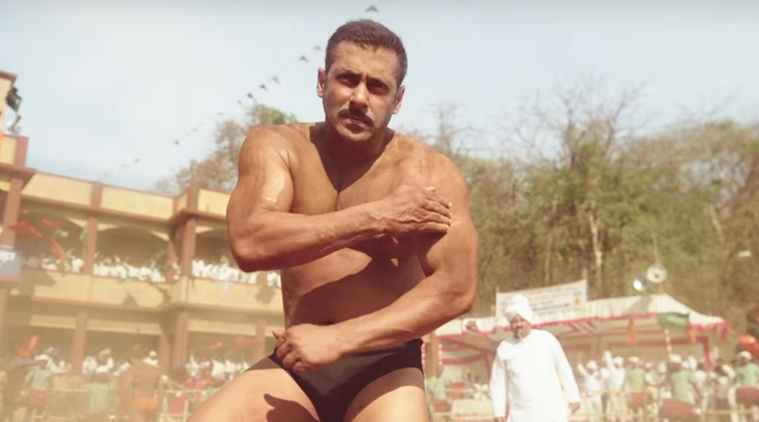 A wrestler named Sabeer Ansari from Muzaffarpur in Bihar has filed a case against Yash Raj Films, The director, Salman Khan and Anushka Sharma because he believes the storyline has been copied from his real life journey.

According to Sabeer, Salman Khan had approached him for making a film on his life story and he even claims that Salman has promised him to pay 20 crores. After couple of meetings Sabeer was told that the movie has been shelved. Sabeer Ansari feels cheated as the movie is doing great business and people are appreciating the work of Salman.