by Abhishek Vohera 3 years ago3 years ago
2.9kviews
69

As you are on a job, most likely you will also relocate to another location with a better job opportunity. In these situations, your parents will face loneliness which is one of the depressing periods of their life. We would definitely recommend you to spend your time with your parents by inviting them to dinner. As per a study, spending quality time with parents will extend their life along with improving the quality. According to the researches done at University of California, San Francisco, the depressed life initially starts from the lonely period of time which may affect most of the old people and decrease their lifespan. 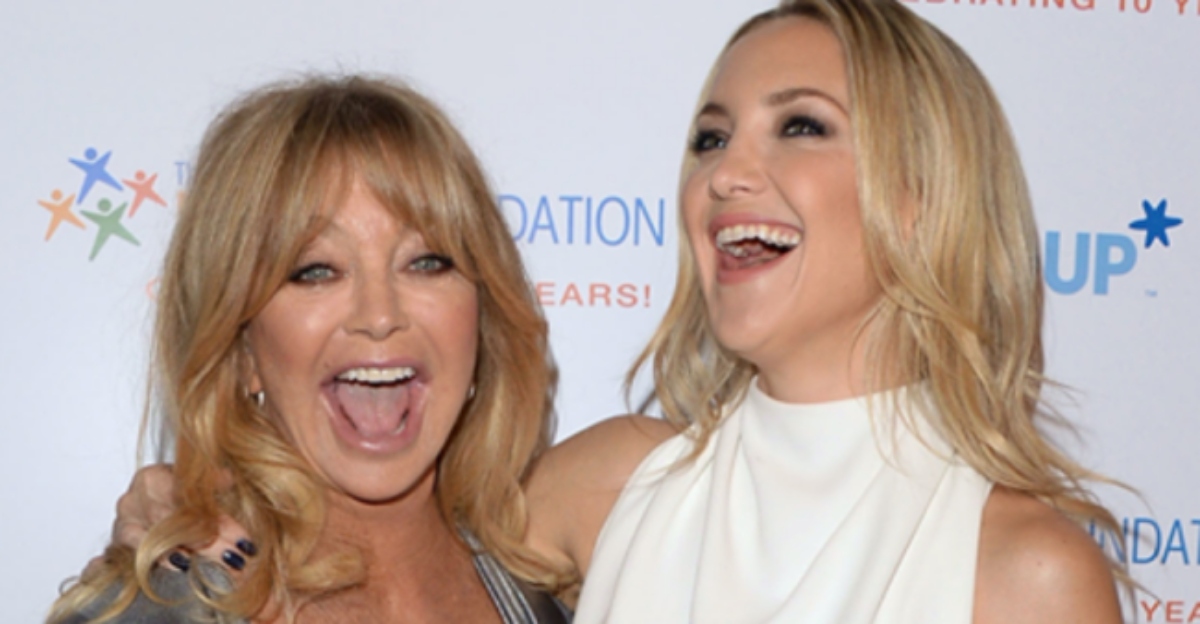 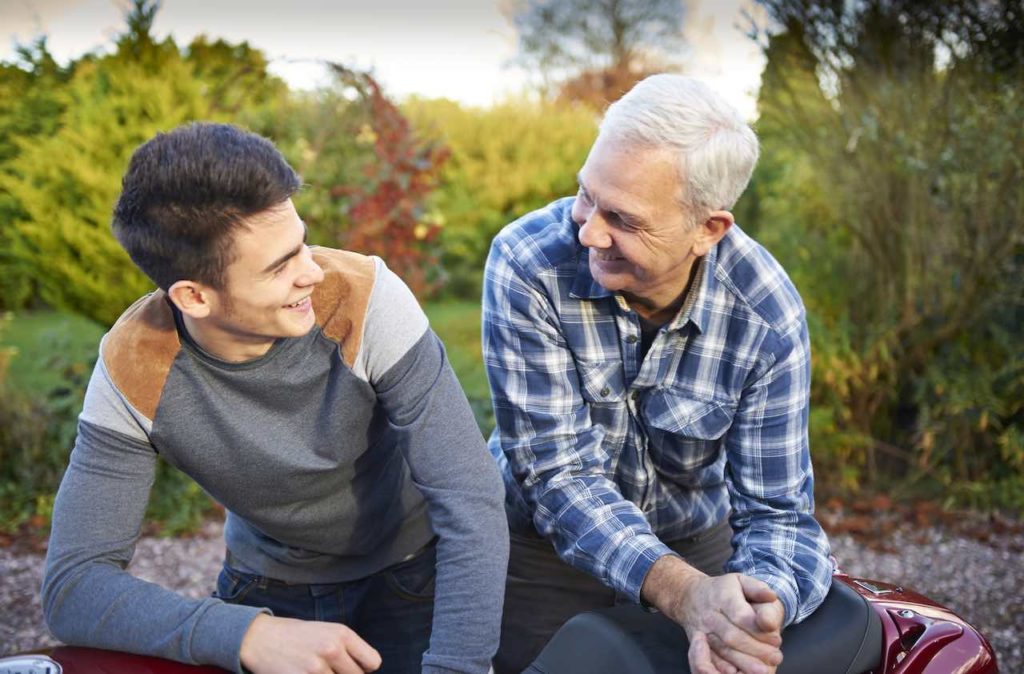