Manish Liladhar Bhangale (Age 27) and his family are basically from jalgaon maharashtra but resides in Vadodara , Manjalpur. Manish has completed his MBA from mumbai and is and ethical hacker. 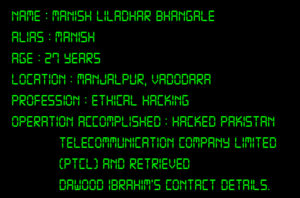 Manish has revealed that the 1993 Mumbai blast mastermind Dawood Ibrahim Makes phone calls to India, Dubai and Uk.  He said that Manish was trying hard to Hack Dawood’s call details since past 4 months and finally he got all the details of Dawood’s phone calls by hacking into the network of Pakistan Telecommunication Company Limited. 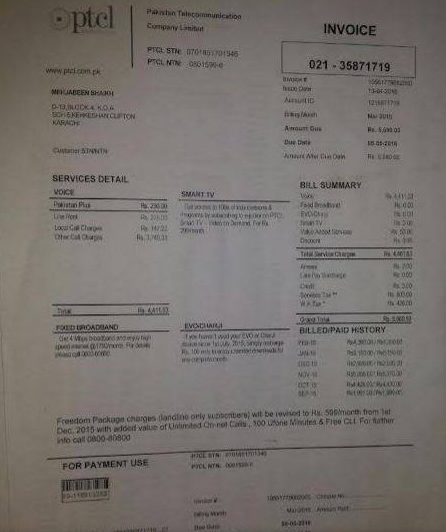 Manish Bhangale has also once claimed that he had hacked the website of al-Qaida.