PS3 or the PlayStation 3 is manufactured by Sony. PS3 is one of the most successful gaming consoles available in the market. It is having 83.8 million units of sales in the year 2018. Currently Sony has stopped manufacturing PS3, but still, there are several games which can be played in this gaming console. In this article, we have tried to cover up the best PS3 games which can be still played in the year 2019.

These are the top 10 PS3 games which we can find in this article. Read the complete details about this PS3 games in order to play them in your device.

Call of Duty Black Ops is one of the best games of the Call of Duty series. This game is developed by Activision, and it is the shooting type game. The game is set in the cold war era, the story is told through the eyes of SOG and CIA operative Alex Mason. Although you were asked a question by integrator about several random numbers broadcasting, which is later turned out to be Soviet sleeper cells located in the United States. 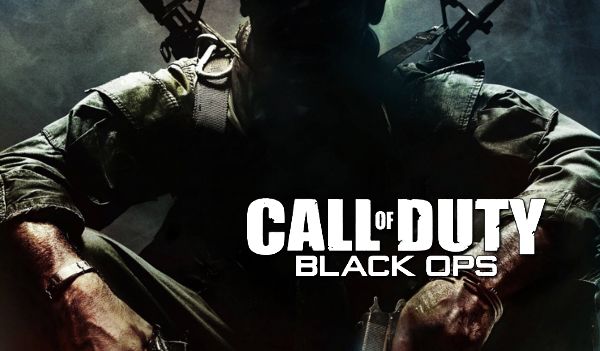 The objective of the mission is to find the origin of this random number broadcasting, and stop those Soviet sleeper cells operating in the American soil. The graphics of the game is realistic, and the amazing gameplay makes it more fun to play in your gaming console.

Infamous open world action-adventure game which was released by Sony’s Sucker Punch Studio. You can choose either version of the character to play the campaign, you can choose between being a hero or a villain. The game is the story of Cole MacGrath, who was working as bike courier later turned to superhuman after the explosion. The explosion leveled various city blocks by killing thousands of lives. 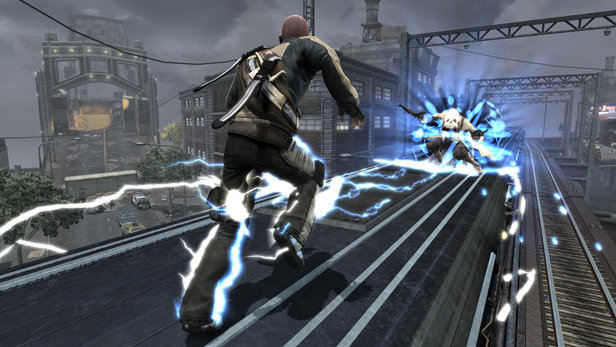 Dark Souls is the dark fantasy action RPG series game, you will only be interested in case you are a hardcore game and want to spend lots of time in this series. The game is happening in the medieval fantasy era, where you are in the land of death and age of fire is nearly came to an end. there are several games available in the market regarding the same campaign, but dark soul made the game popular my reaching out to the audience. The game is having the user rating of 4.9 stars, and if you are interested in action RPG based games then this is the best game you can find for your PS3 console. 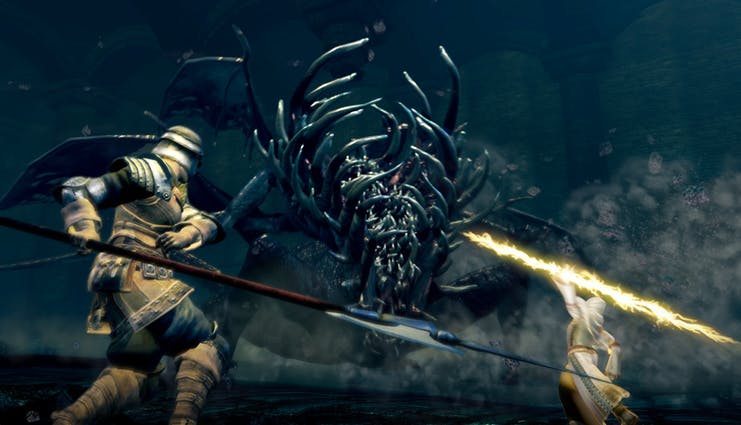 Bioshock Infinite is a first-person shooter game, the game is about the floating city of Colombia. You need to use your gunplay skills along with various other abilities in order to survive. The narrator of the game is mainly focused on bringing up racism and Christianity. The game is mainly based on the story of two people, Booker Dewitt and Elizabeth. The gameplay is one of the most amazing and beautiful things you can find, we would definitely recommend you to try this game in case you are the FPS person. 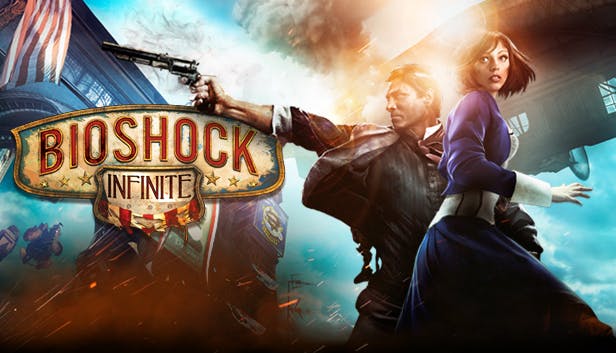 Mass Effect 2 is RPG game which is a blockbuster Sci-Fi tale. It is the story of Commander Shepard and his crew fighting in the space against aliens. Their sole objective is to save mankind in the Galaxy. The game is one of the most sin storytelling experience and there are various unique characters you can find. This game will be definitely in the most recommended list for the gamers, this game is having the user rating of 4.9 stars. 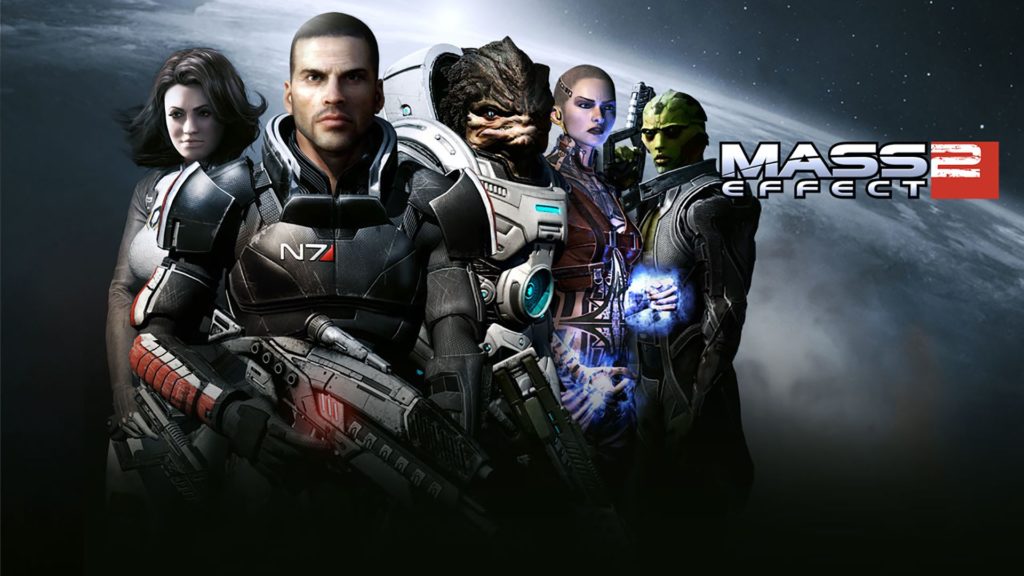 Batman Arkham City is mainly focused on the storytelling of the famous comics hero which was released in the year 2011. The game is having several characters from the DC universe and you will get to experience various combat in the game. The game is having the user rating of 5 stars and it is definitely the best action-based game available for PS3 console. 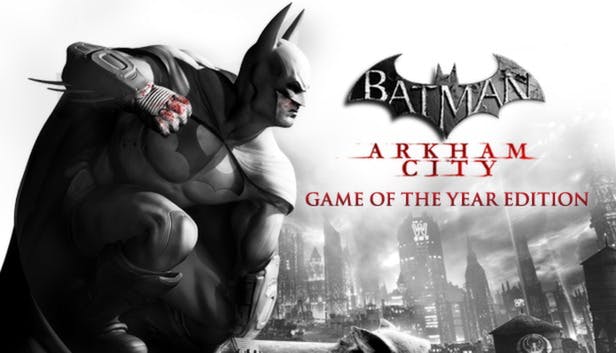 Grand Theft Auto V is developed by Rockstar games, it is based on the famous crime drama series. This game is one of the most famous open world games which is having three main characters which can be played by switching between various campaigns. This game is having more than 25 hours of gameplay and having the user rating of 4.7 stars.

Uncharted 2 is the blockbuster third-person action adventure game with amazing characters and story. The game is having excellent jaw-dropping experiences similar to the Tomb Raider game. The game is developed by Naughty Dog and it is having more than 4.6 stars of user rating. 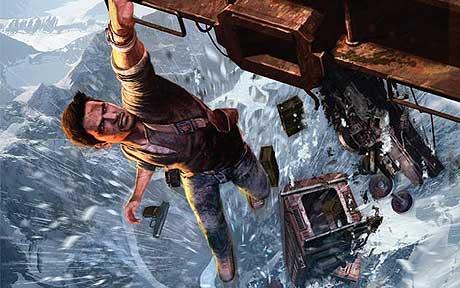 Red Dead Redemption is the best open-world action-adventure game developed by Rockstar games. This game will bring you the flavour of wild West along with the story of a protagonist named John Marston. You need to run away from the former life from an outlaw in the changing modern America, the game is having the user rating of 4.5 stars. 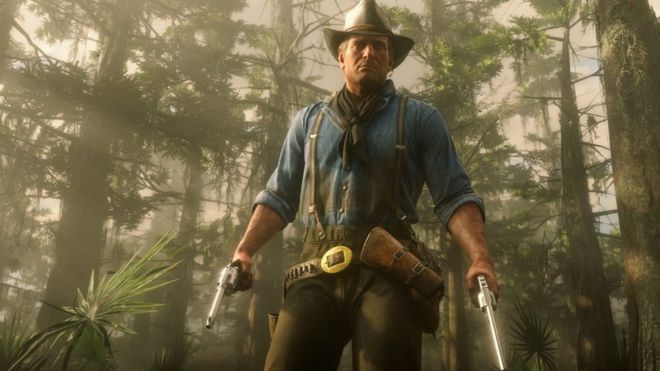 The Last of Us is one of the finest games you can find for the PS3 console. It is a story of survival where you will get various threats along the way. This kind of game is not even available for PC, and it is considered as the highest rated game available for PS3 console. 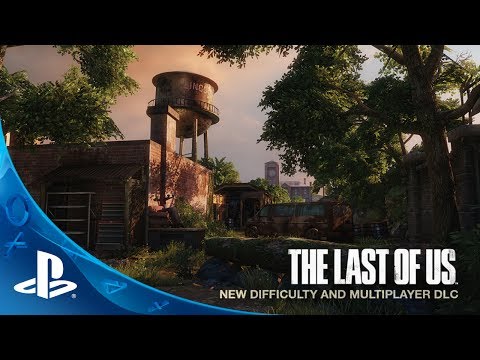 We have spent too much time playing various, one of the best memories are the PS3 games if you are having this gaming console. In case you still on the PS3 gaming console, then you should try these above-listed games in case you haven’t already played on your PS3. We have collected the complete information about PS3 games and provided a list in this article for you. Share this article with other PS3 users, so that they get to know about these amazing games for PS3.