Karan Oberoi also referred to as “KO” is one of the top models from India, was born in 1987 in New Delhi. He was born to father G.S.Oberoi and mother Ruby Oberoi. After completing his studies he joined an advertising agency and was doing a regular job. His modeling journey started after that one unexpected break where he got to model for a big brand which changed his life, today he is one of the well-known models from India and has emerged as a popular fitness and style icon. 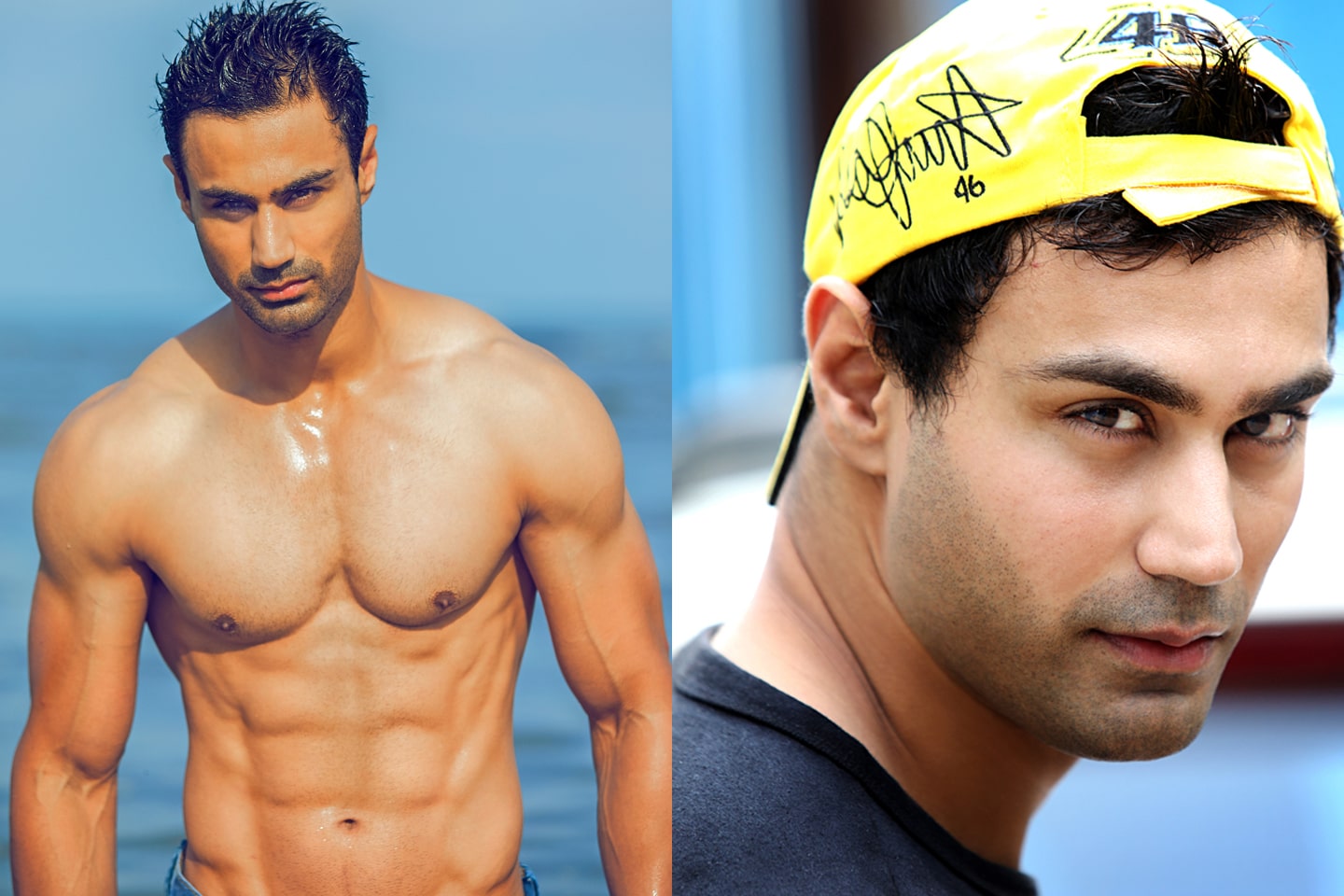 Karan Oberoi also referred with his initials KO (pronounced as “Kay-oh”) is an Indian model and actor. He is one of the most influential male models in the Indian modeling business, known for his dashing physique and style in the industry where lean models are given more preference. KO has been seen on the advertising billboards for some popular brands such as Royal Enfield bikes, Isuzu and Reebok India. He has fronted many magazine covers such as Men’s Health and walked the ramp for many famous designers. He’s been the star of numerous fashion shows, campaigns and also been a brand ambassador and face of the leading fashion, fitness, and commercial brands. 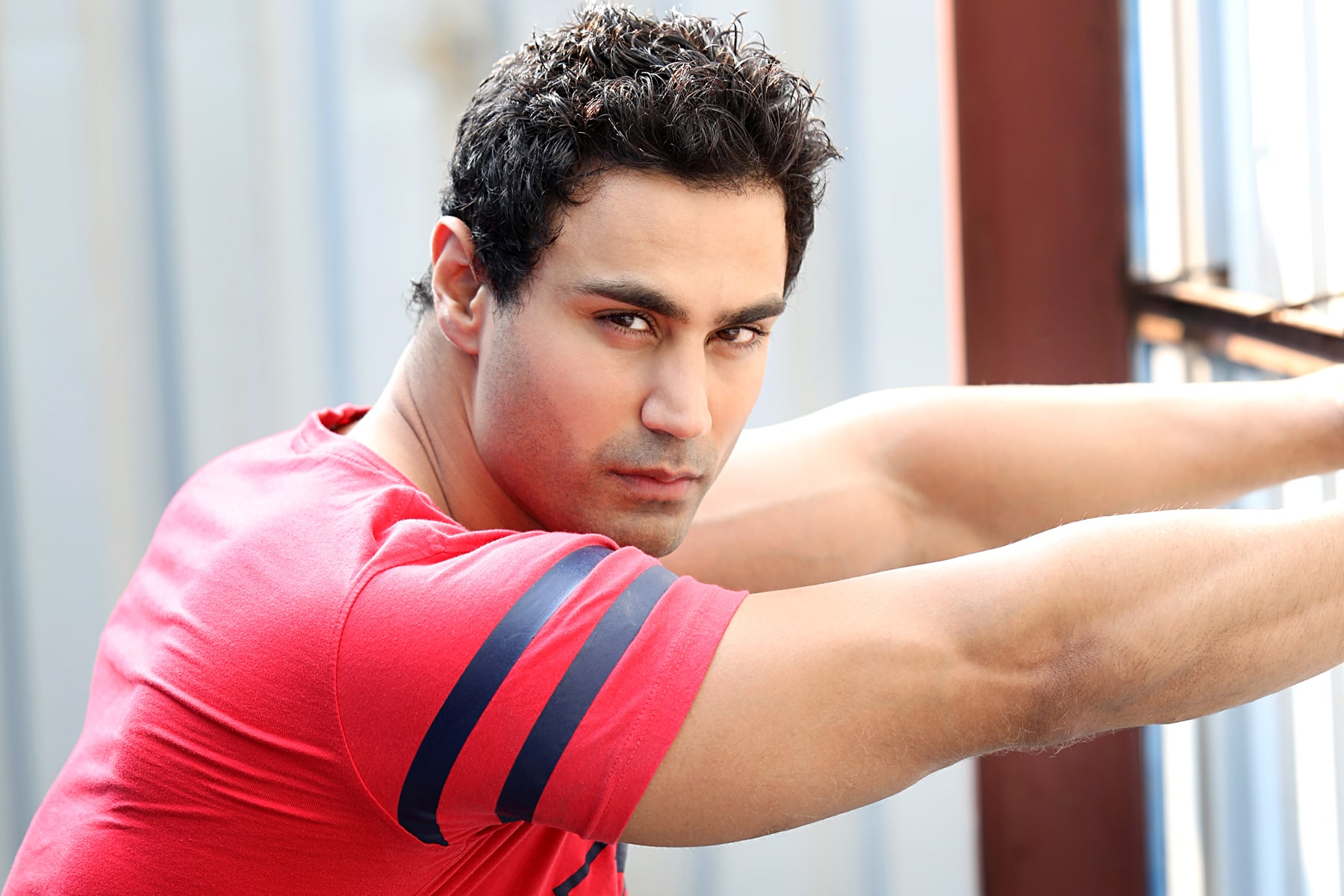 He can carry everything with style

He’s one of the guys who looks great in anything and everything. What do I mean by that? The Internet is flooded with this hot star in every attire you can think of! Besides being a model he’s a fitness model too, I could see so many pictures of him wearing sportswear to formals to even underwear, all suits him which clearly defines he is the perfect icon to follow when it comes to style.

For a model, attitude is everything that creates a buzz and makes people crazy. Indian model Karan Oberoi KO’s attitude is simply killer, which again signifies why he should be considered as a perfect style icon.

His style is versatile

Majority of men have the same style, KO’s style is versatile which keeps changing from time to time, which can be considered as the biggest asset for a style icon. What differentiates him is his elegant class and sense of dressing and the way he carries it which puts him in the big league of Bollywood stars and football players.

He has an extremely attractive personality and aura which gives him an icon status! Icons rule society because they are attractive and possess a dynamite personality which helps them to put fire around.

He’s one of the most followed models on social media, be it Facebook or Instagram, young boys and girls keep waiting for his daily posts, his next picture which to gives him iconic status.

Karan “KO” Oberoi is known for his muscular built and has won many awards such as ‘Top Fitness Model’, ‘Mr. Best Body’ and ‘Youth Icon Model’ which clearly defines his iconic status as a fitness icon. 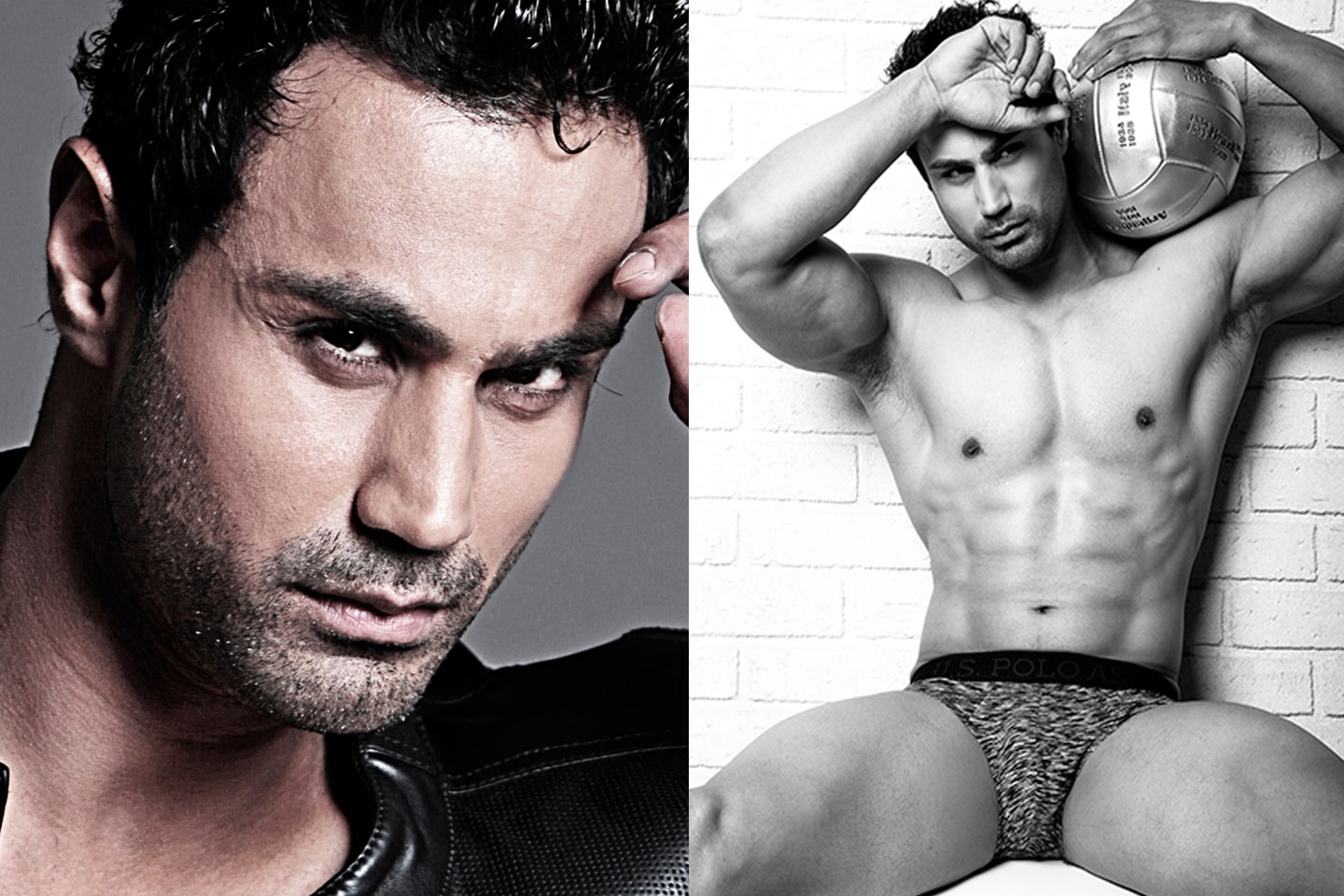 Besides being at the top in his league he never indulges in drinking alcohol and smoking cigarettes or abusing drugs which are the ultimate quality of a fitness icon.

Spiritual being and peace messenger

When you blend spiritual quality with an attractive physique and a great sense of style it definitely makes you an icon. All the people who have achieved something big in their life were spiritual. KO was also selected as World Peace Messenger by the United Nations which adds to him being an icon for many.

His pictures are sexy and they motivate you to be like one or at least give a try to get closer to his style and fitness. We all want to look great and be in the best shape of ourselves, so we follow our role models to get the inspiration going. Karan Oberoi aka KO indeed is one inspiration that makes him an icon.