Two years ago, she uploaded a provocative video on TikTok of her tongue stud while wearing her office uniform and because of that she had been given “words of advice” Few pictures of Officer Helena are still there on social media sites like Twitter and Instagram under the alias ‘Inked Barbie’. 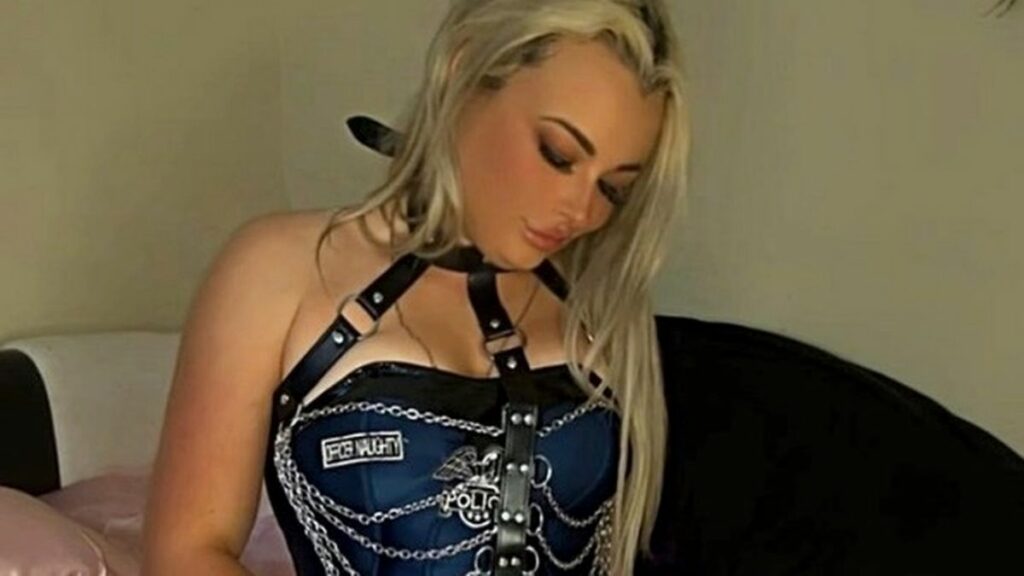 In her pay-per-view site, she can be seen in one of her clips, dressed in a dark blue corset on a bed covered in chains with a police badge and accompanying her ‘Officer Naughty’ name tag. Last week, Sam Helena resigned from her role.
It all went wrong, as soon as her seniors discovered that Sam’s Instagram account was connected to her OnlyFans page. The page allows users to pay to view her posts and subscribe to them.

Last week she was suspended from the role for apparently bringing the shame into force. After that, she resigned.

Having nearly 100 posts on her profile and asking subscribers to pay about £15 (Rs 1,500) per month for gaining access to uncensored content, sexting, and pornography, her account states: “Have a welfare w** for your well-being. I’m here for you; consider me your w*** welfare officer. I’m that girl next door who you catch glimpses of in the window and become obsessed with.” She said that she resigned before getting suspended and is still employed until the 31st of December 2022, when she will leave her agreement.

A Met Police spokesperson confirmed: “We are aware of the account, and the officer, who has tendered their resignation, has been suspended. The Met’s Directorate of Professional Standards is investigating.” A subscription-based social media platform, OnlyFans was launched in 2016 which allows its users to sell and/or purchase original content. Recently it is being used as an adult site under which users post their NSFW videos and photos on their accounts, protecting it by a paywall. 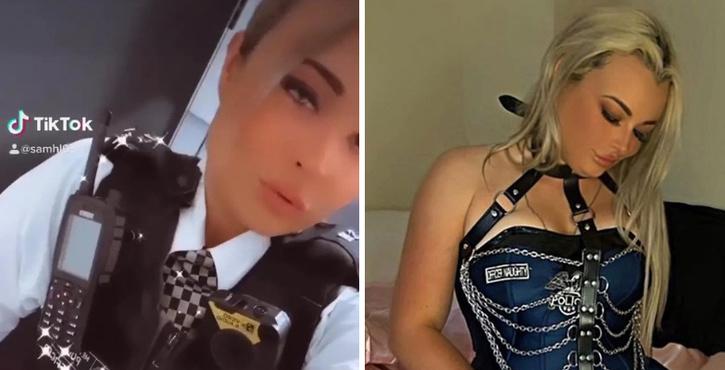 Anyone in desires to gain access to the specified content is supposed to pay a monthly subscription fee that is scaled from $4.99 and $49.99. When the pandemic was at its peak and workers of clubs and venues needed a fresh stream of income to sustain their life, the site saw a strong growth in users.