by Rohan Pandya 8 months ago2 weeks ago
8kviews
71

Kitchen necessity now consists of luxury items due to the current onion prices in the nation, and there is no disputing that the prices are just heartbreaking. On the other hand, the increase in onion prices has affected the Indian markets and the Internet. Nothing beats the usage of memes to communicate with the public in a light-hearted way.

These hilarious onion memes will make you cry with laughter

Let’s dive deep into the memes and check them out. 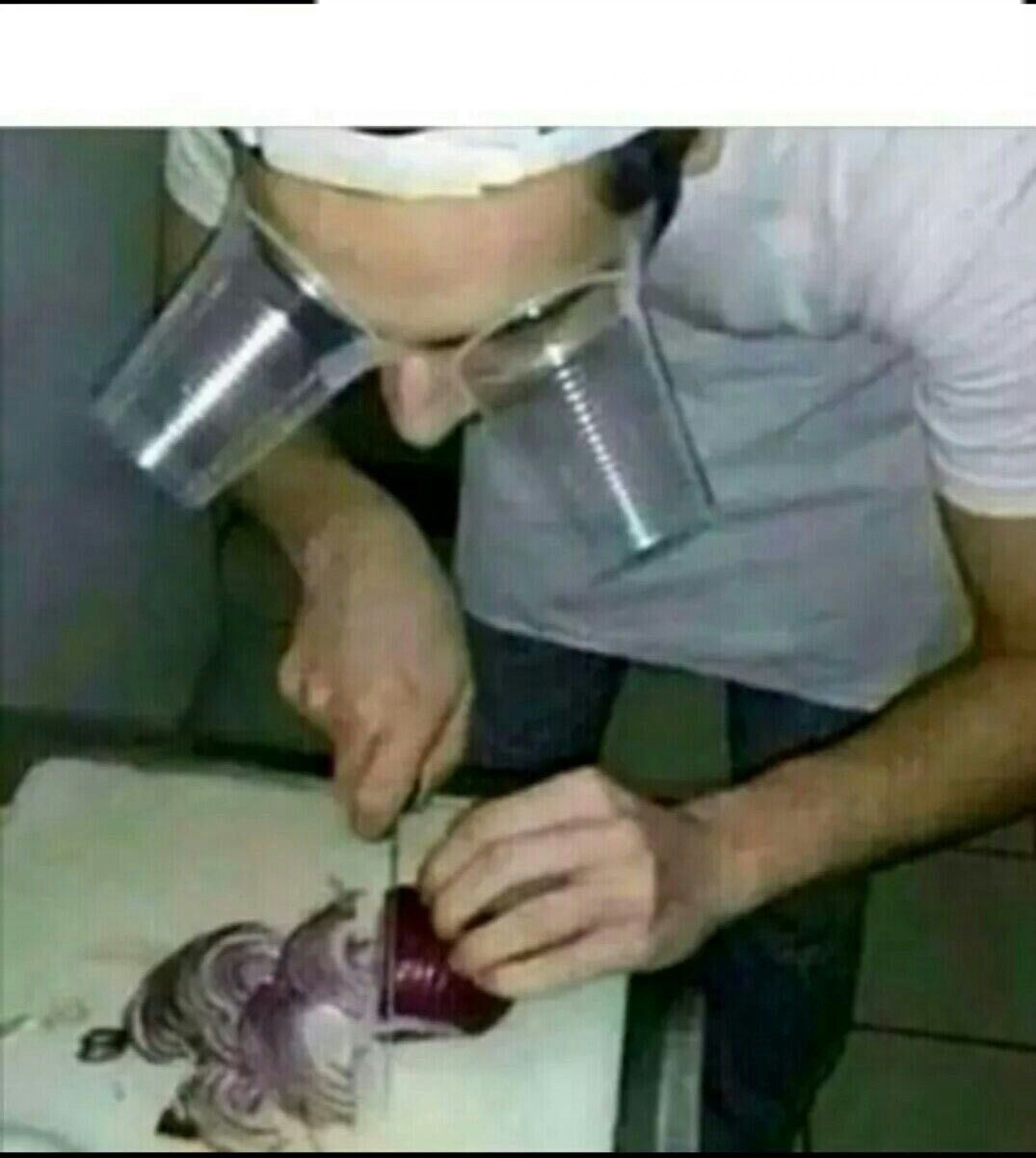 Who did this now 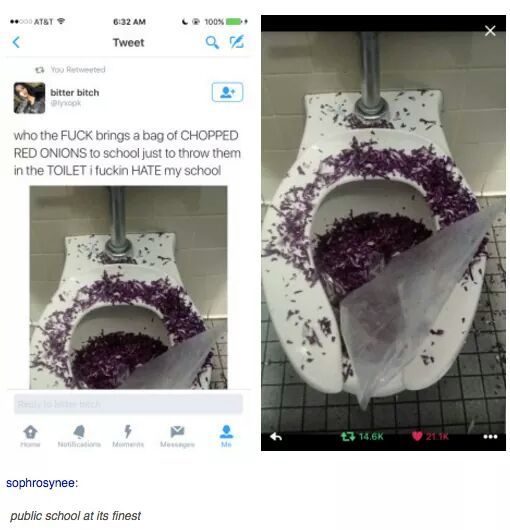 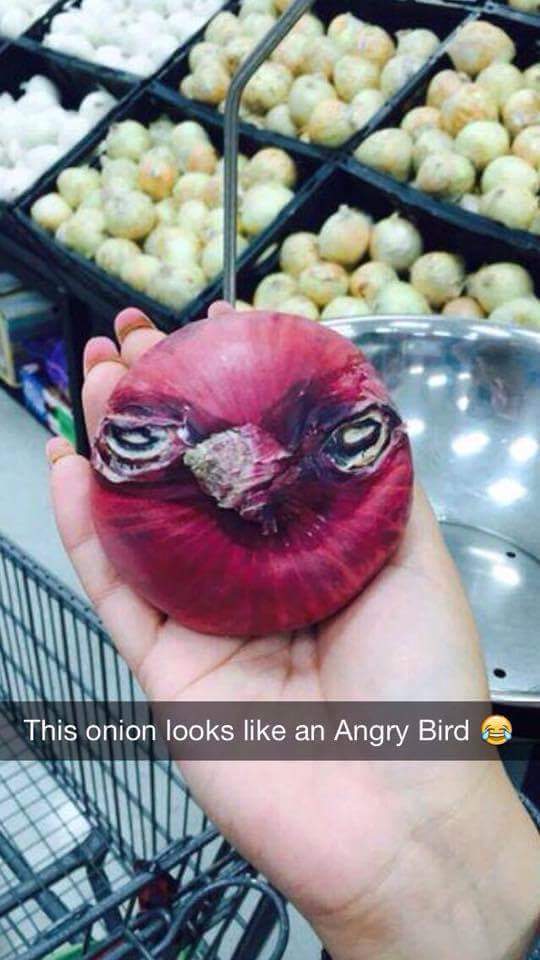 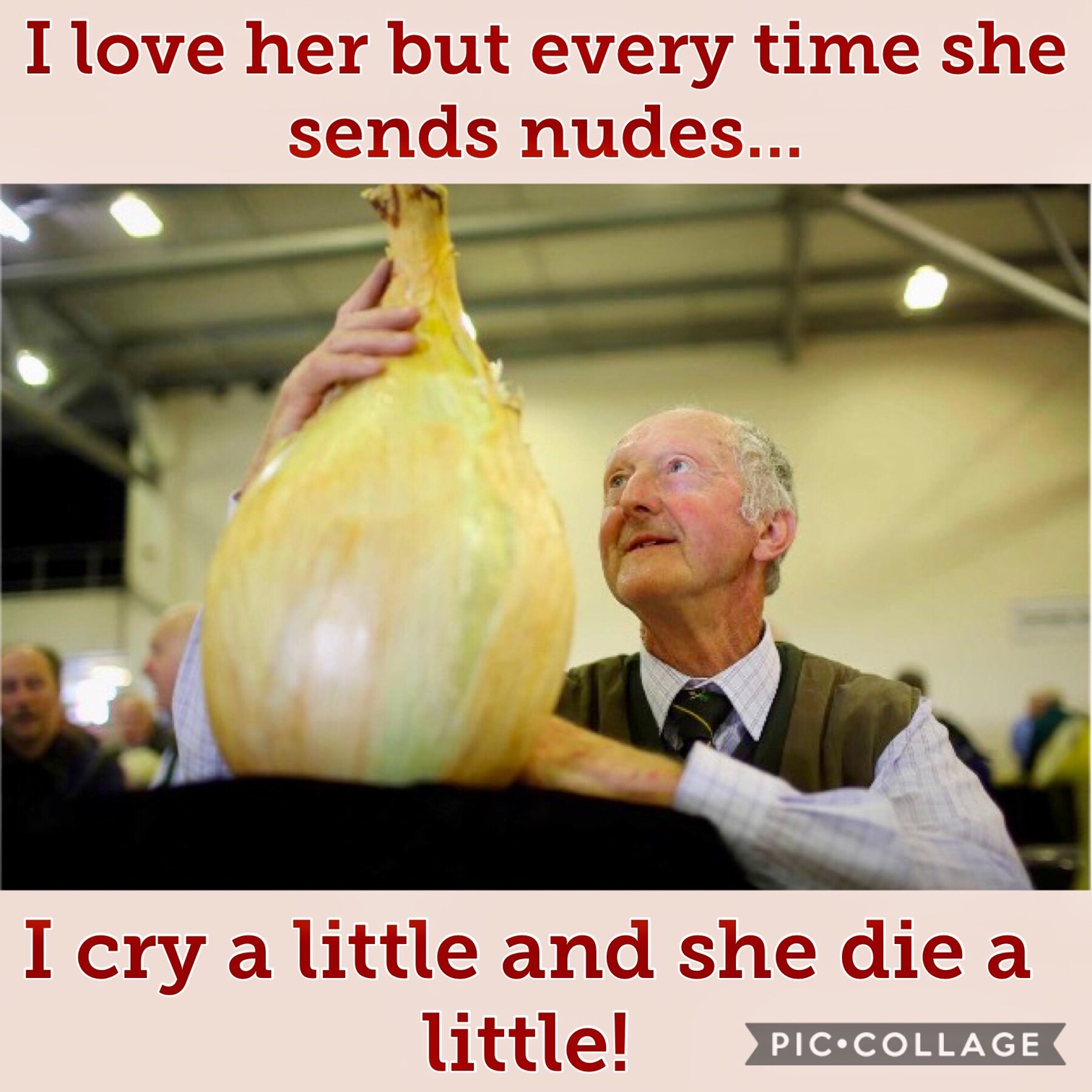 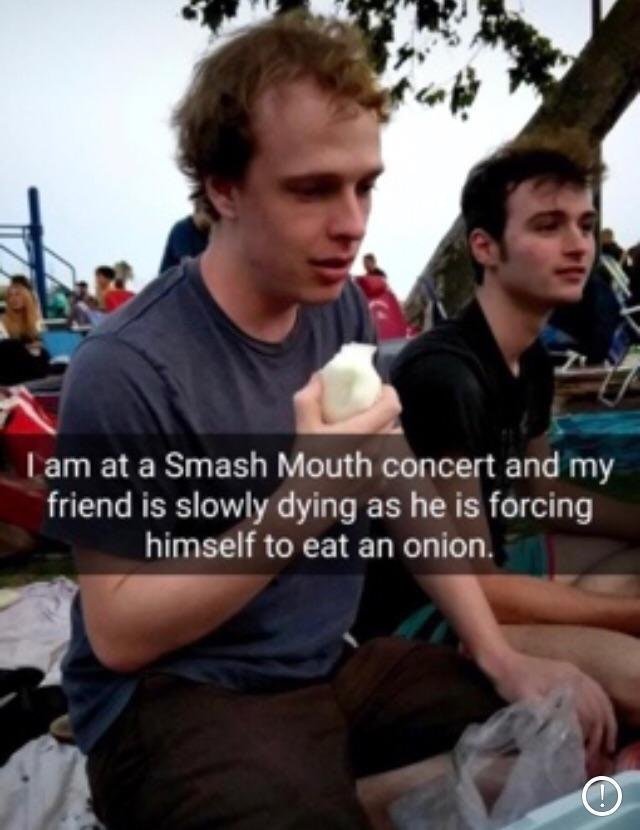 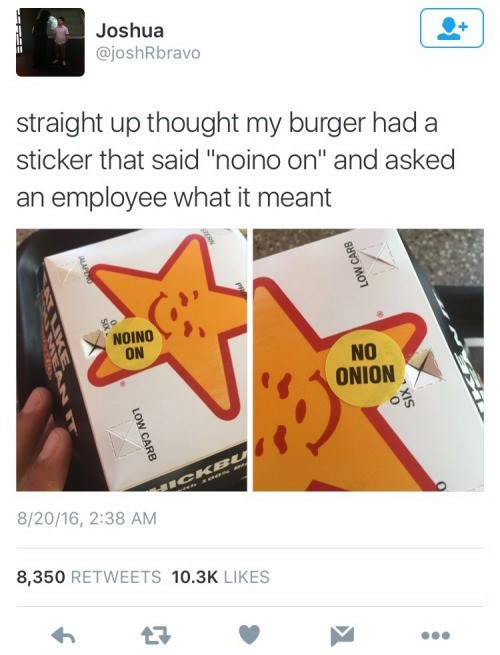 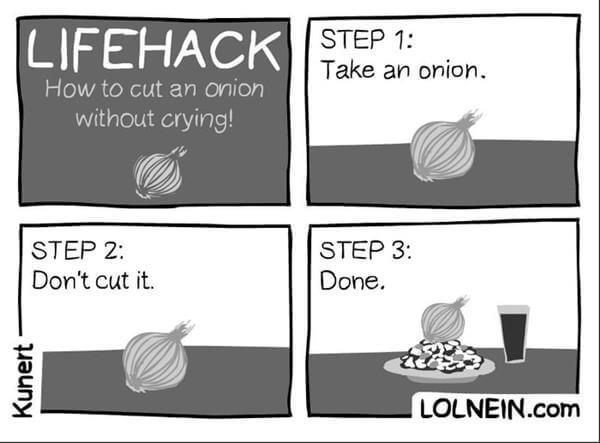 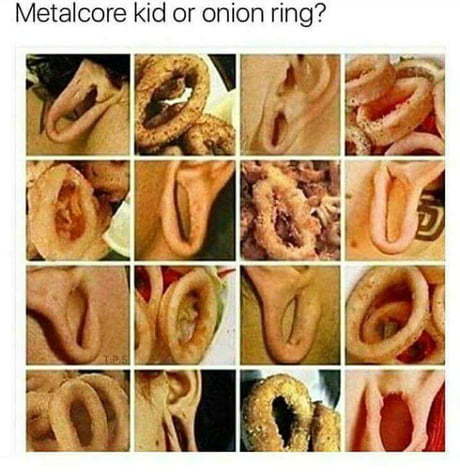 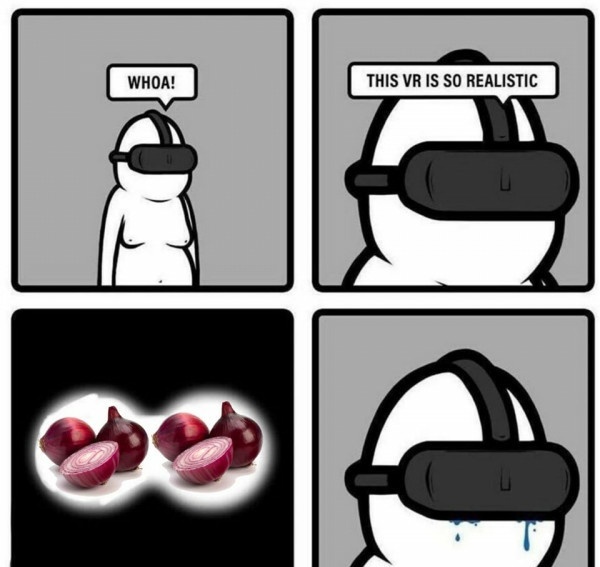 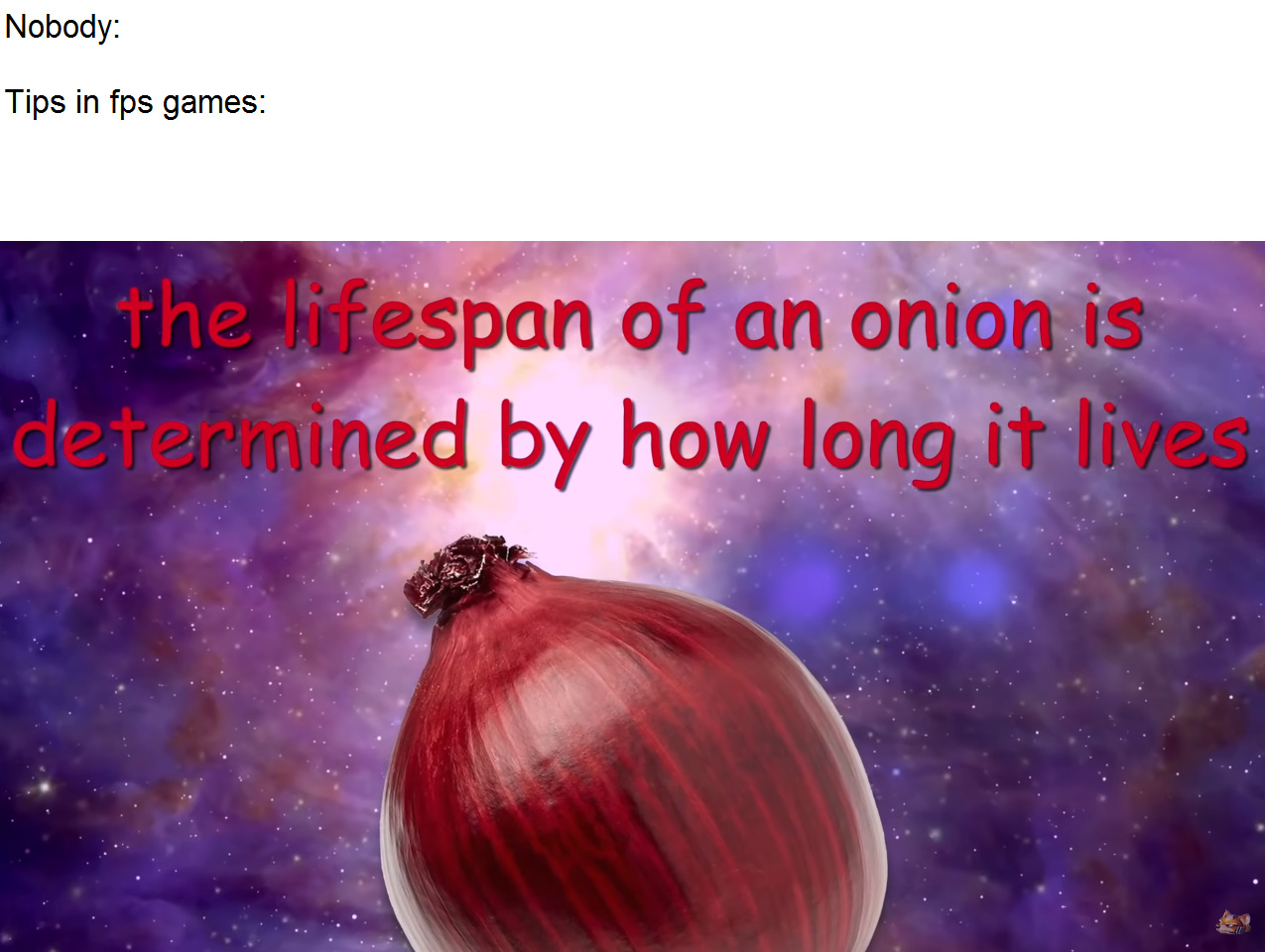 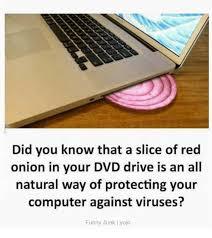 Layers to protect your heart 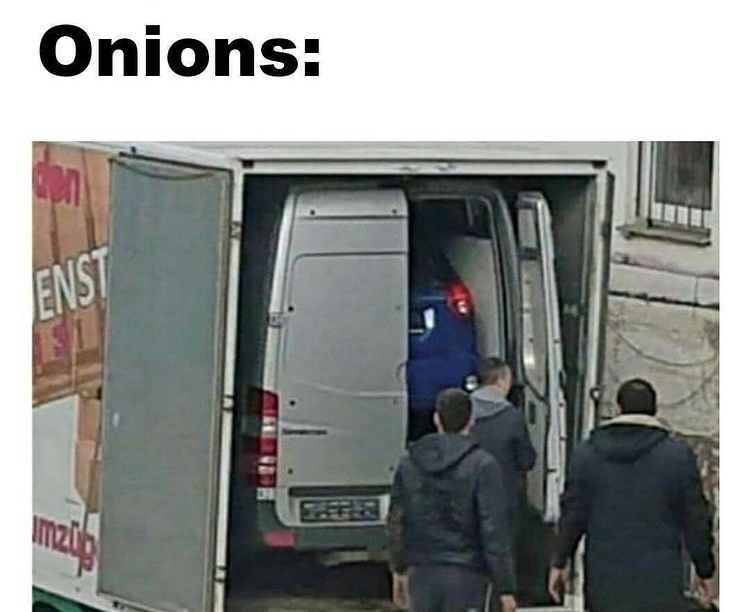 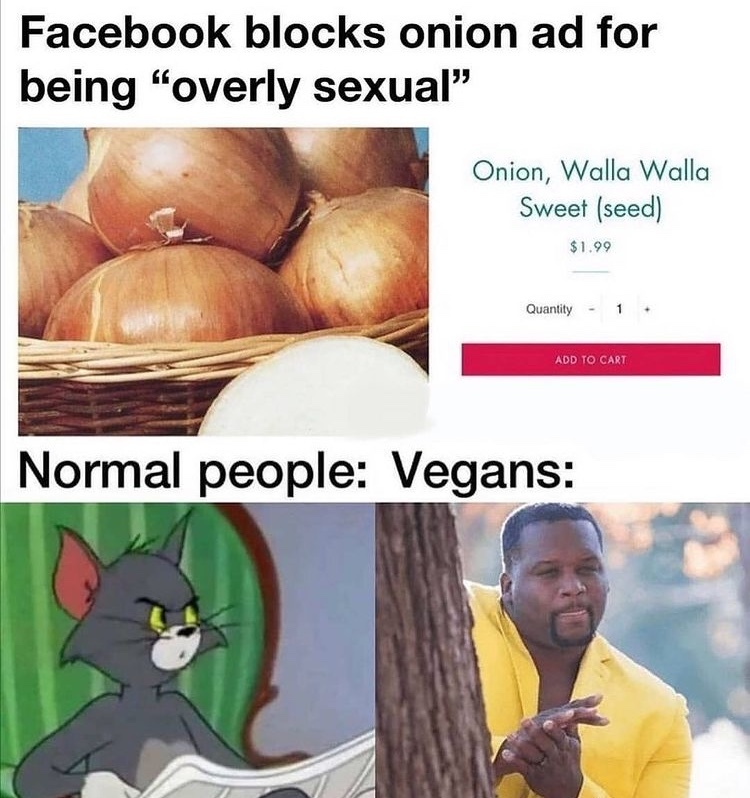 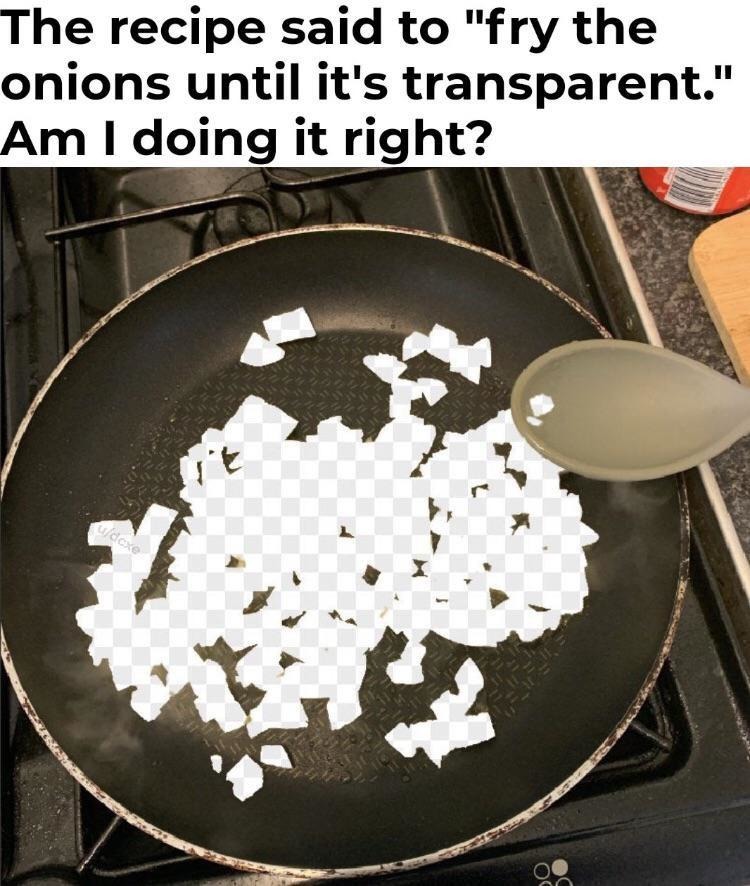 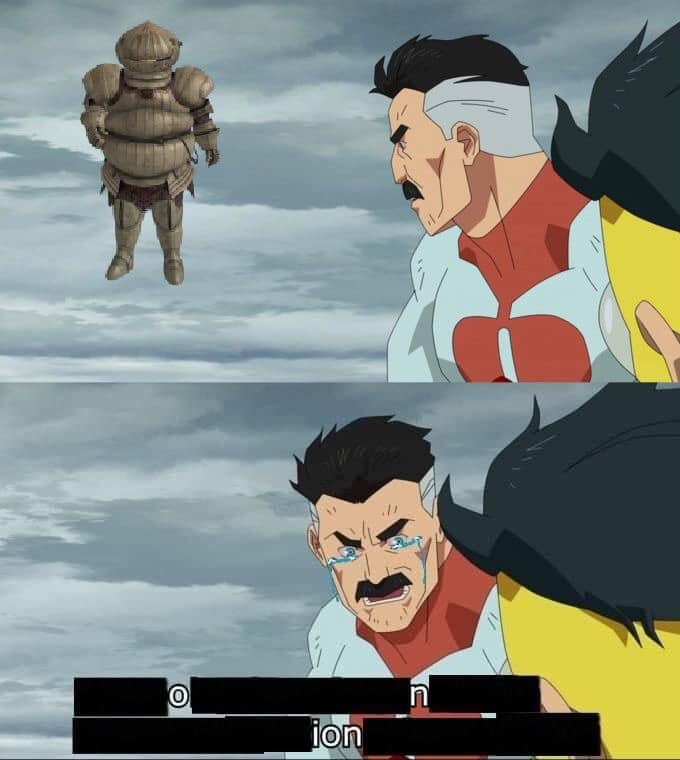 Pancake will never cheat on you 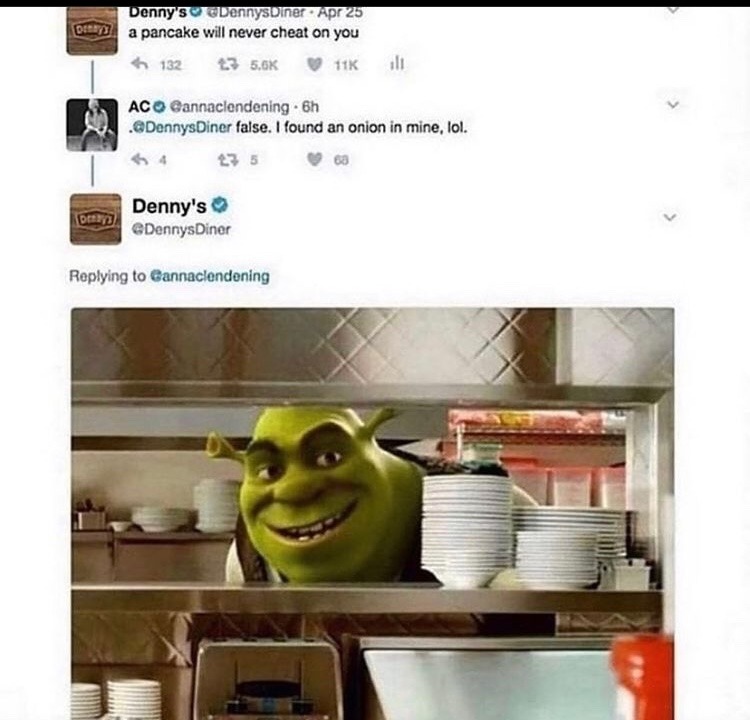 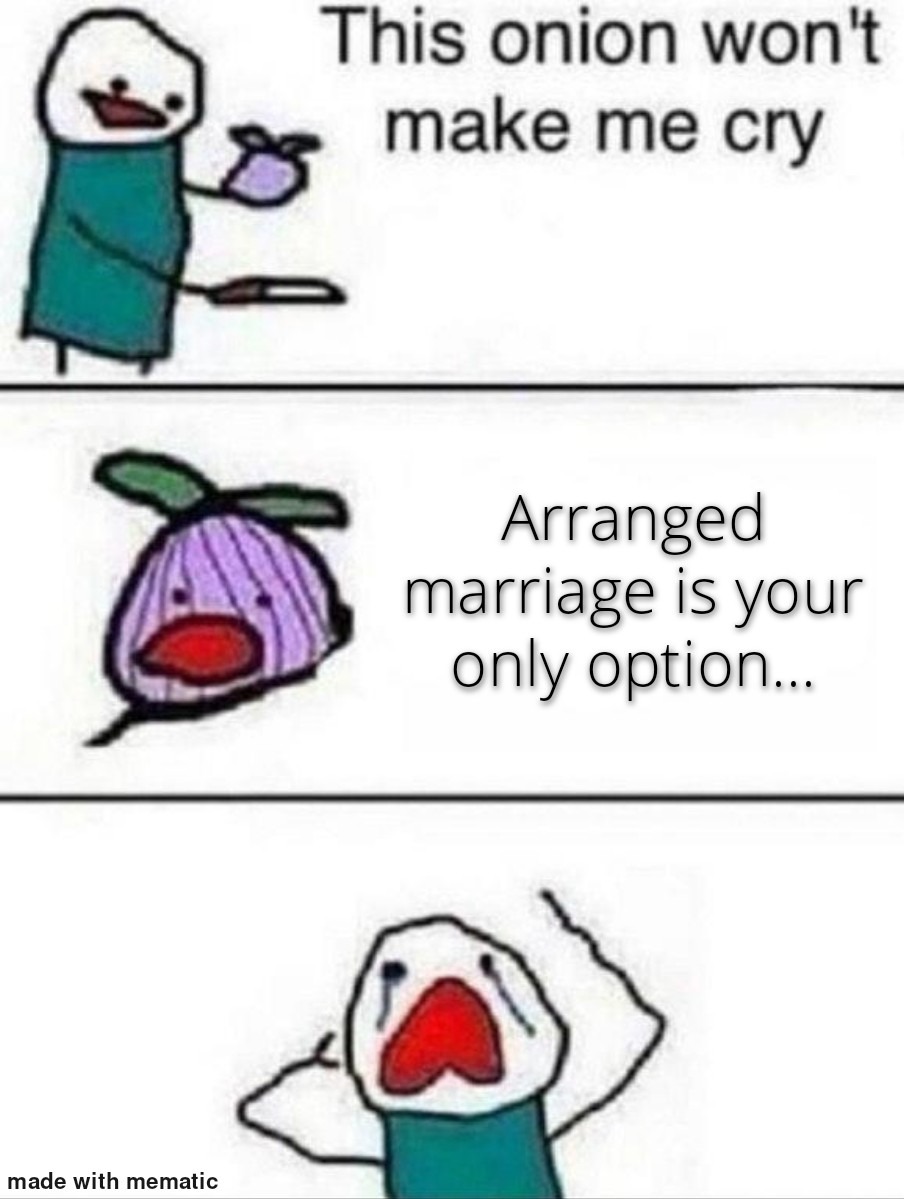 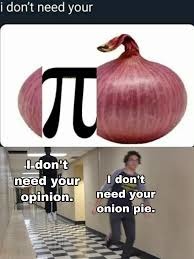 Twinkle Khanna received the award for the most excellent onion meme as soon as the hashtag #onionememes began trending on social media. She shared a photo of onion earrings, and the rest is history. “My boyfriend comes after performing on the Kapil Sharma show and tells me, ‘They were showing these to Kareena, and I don’t think she was that pleased, but I knew you would appreciate them, so I bought them for you,’ she wrote. Some of the most heartfelt moments started with the tiniest and silliest things.

Forget about gold and diamonds this wedding season; instead, invest in onions and create a royal onion garland for your reception. All future brides, look for a guy who will provide you with valuable onion rings for your wedding!

Disruption of market circumstances happened due to the escalating price of onions during the previous several months. Price increases in onion production have occurred since September of every year, with a climax in the problem occurring at the end of November. According to merchants, not only have retail prices of onions increased lately in the national capital but so have the costs of potatoes and other vegetables resulting from winter rains damaging specific fields. In case the recent increase in the price of onions hasn’t brought tears to your eyes yet, we’ve compiled a collection of #onionmemes that are both amusing and will make you laugh out loud!

Netizens flocked to the micro-blogging site as the story went viral, dishing out amusing memes and jokes about the incident. Memers have produced some humorous memes that depict the current state of affairs in the nation, drawing inspiration from allusions to Indian culture. While some movies provide a look into how valuable onions have become, others demonstrate how the average man treats onions as valuable jewelry pieces.