Recently the Statue of Unity was inaugrated on October 31st by Prime Minister Narendra Modi and now the news is coming from the UP Chief Minister Yogi Adityanath is likely to announce 100 Metre statue of Lord Ram on the bank of river sarayu. No details have been revealed as of now and it has not been declared when the work of statue will start.

According to Times Now, The statue of Lord Ram will be built on Saryu river bank and it shall be more than 100 meters in height. 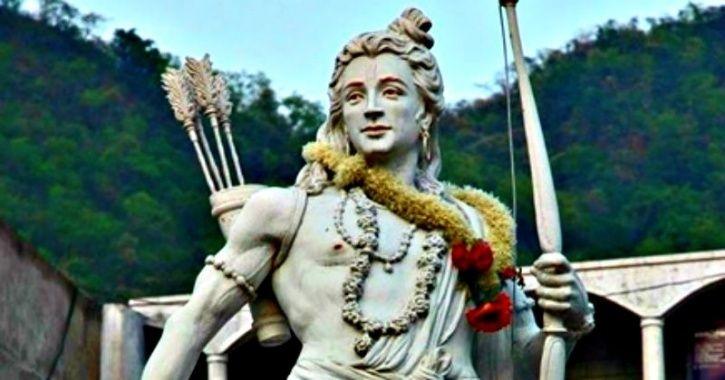 Image For Representational Purpose only

The statue will be made of Bronze which will cost around Rs 330 Crore and museum along with 36 Meter pedestal have been planned.

In March it was first reported that Yogi Adityanath led administration in UP had proposed two big projects for the social development of the state. According to Economics times, A 100 Meter statue of Lord Ram will be built at Rs 330 crore and Navyu Ayodhya (New Ayodhya) will be built at the cost of Rs 350 crore.

UP BJP Chied Mahendra Nath Pandey told to the media few days back that the people should wait for diwali to hear some news about Ram Mandir.